NVIDIA is preparing to launch their next series of mobility chips codenamed the GeForce GTX 800M at CeBIT 2014. The NVIDIA GeForce GTX 800M Mobility chips will feature four new chips which include the GTX 880M, 870M, 860M and the 850M which will power the high-performance notebooks in 2014. 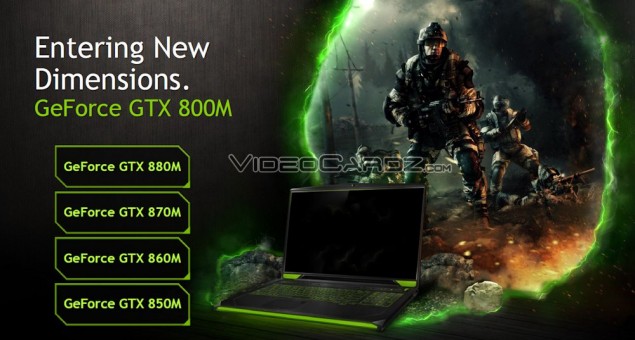 Our buddies over at Videocardz managed to get hand of some exclusive slides which detail the performance and power efficiency of these new chips. From the specifications, we can see that the GeForce GTX 880M would be the flagship chip of the mobility lineup but it's just a rebrand of the GTX 780M with some improved clock speeds.

The GeForce GTX 880M is technically the same chip as the GeForce GTX 680M and GTX 780M with 1536 Cuda Cores, 128 TMUs and 32 ROPs but it has some key improvements. The VRAM has been expanded to 8 GB GDDR5 and the clock speeds have been bumped to 933 MHz base and 954 MHz boost although the memory is clocked at 5 GHz effective rate. The memory runs along a 256-bit interface pumping out 160 GB/s bandwidth though we don’t know how the higher VRAM would benefit users in terms of raw performance numbers.

For specifications, we are looking at the fully enabled GM107 core as featured on the GeForce GTX 750 Ti. The GeForce GTX 860M features 640 CUDA Cores, 40 Texture Mapping Units and 16 Raster operators. The 860M packs a 2 GB GDDR5 memory buffer which runs across a 128-bit wide bus at a frequency of 5 GHz effective. So we are looking at 80.2 GB/s bandwidth throughput. The core clocks are mentioned to be inaccurate considering the GPU-Z hasn’t yet updated with the correct information but considering the GTX 750 Ti, we might be looking at around 900 MHz – 1 GHz clock speeds and the overclocking potential of these chips would be great since the Maxwell core has already proved to be a great overclocker. 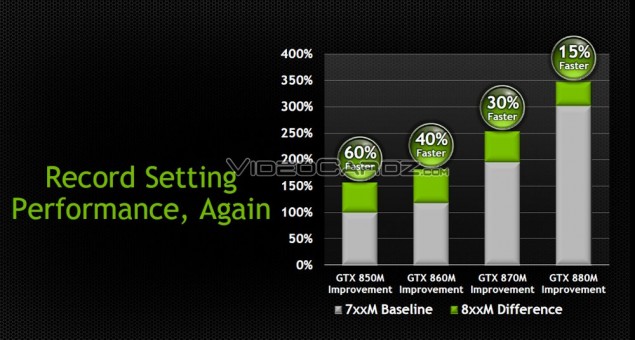 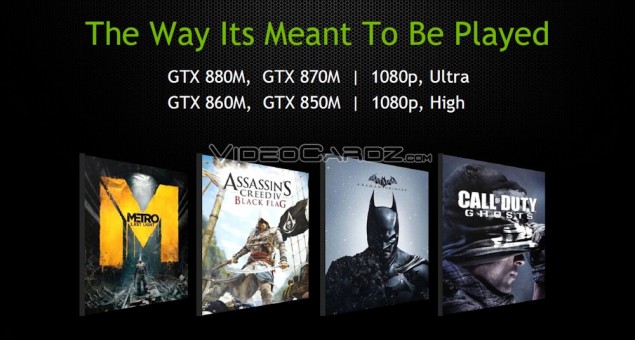 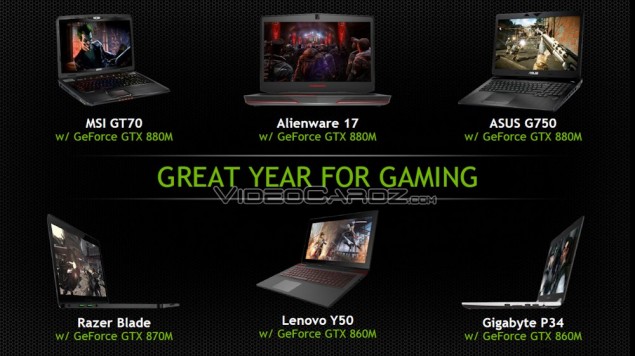 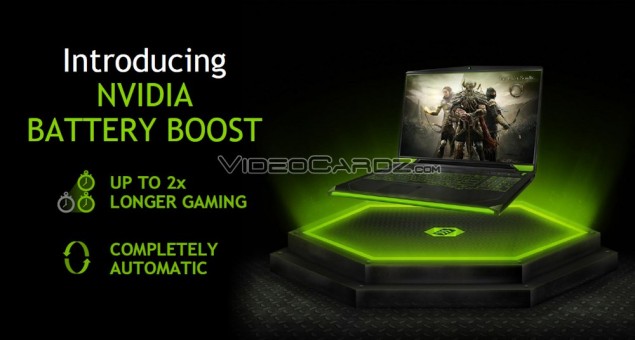 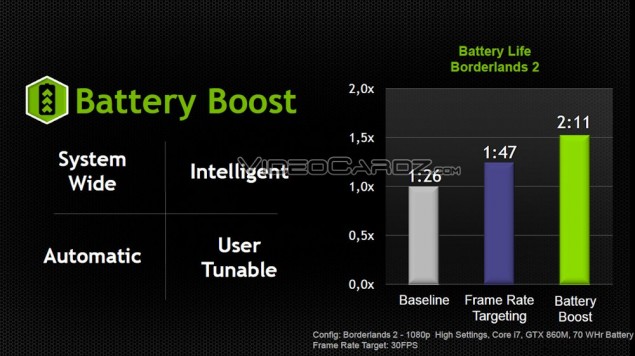 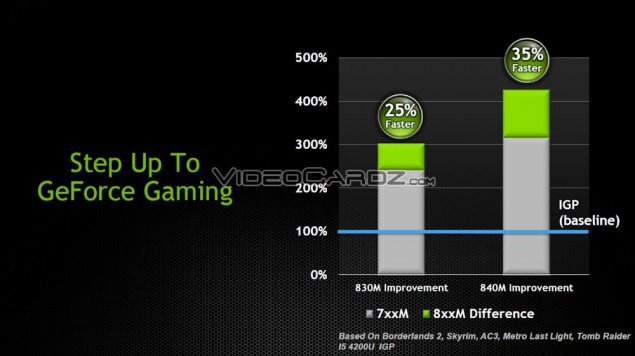