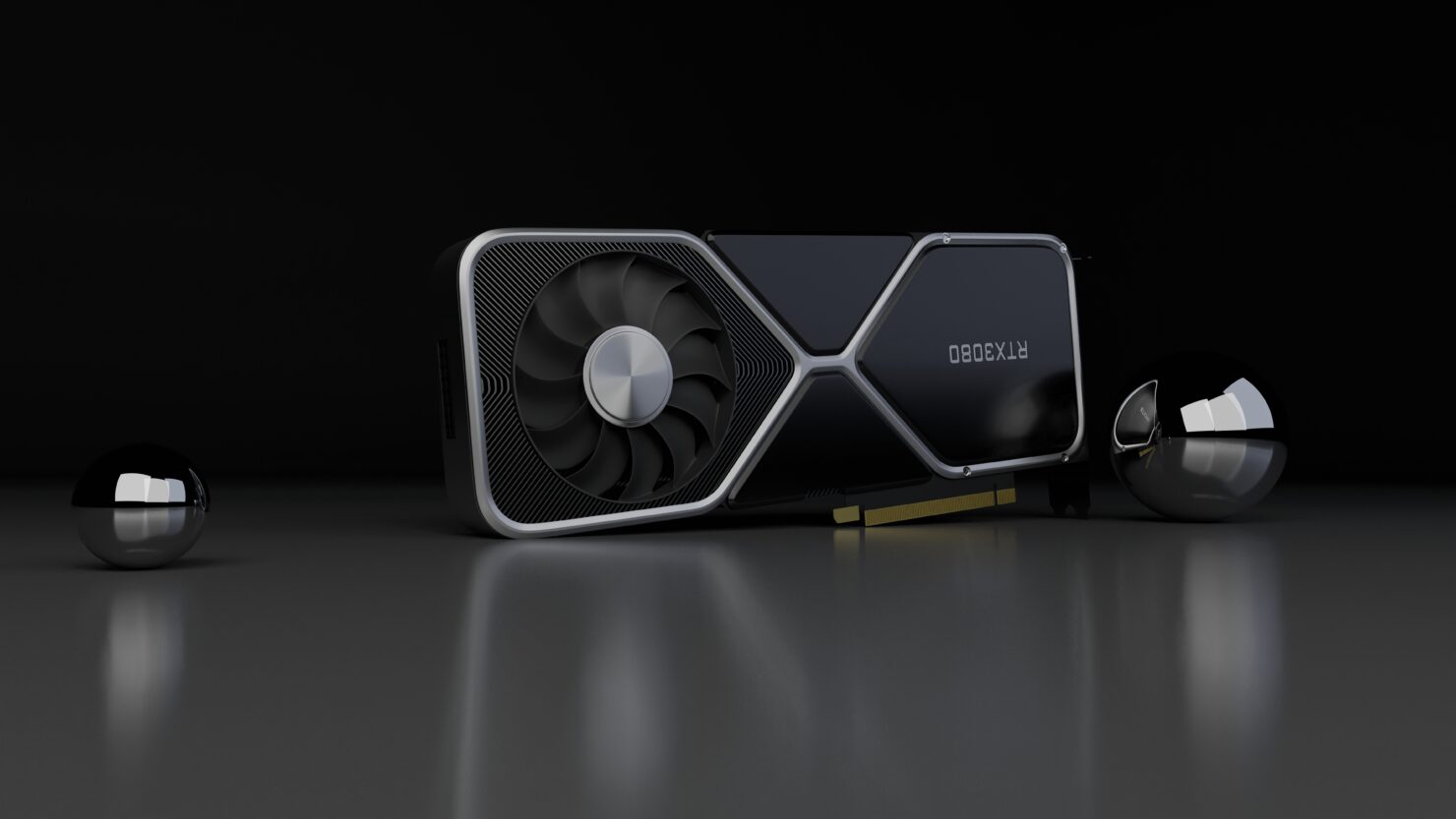 NVIDIA is planning to introduce a revolutionary new idea involving a traversal coprocessor and a dual-sided PCB with its RTX 3090 GPU (and family) according to a video by Coreteks. What this essentially means (if it turns out to be true) is that the upcoming graphics cards like the RTX 3080 and RTX 3090 will feature a dual-sided PCB with the GPU core on one side and a second co-processor on the other side. I do want to make it clear that I have no idea if this is true or not and it is only being posted because it has technical merit and Coreteks has proven to be reliable in the past. All that said, this post is still very much a rumor and copious amounts of salt, while not good for your health, are highly recommended.

NVIDIA's RTX 3080 and RTX 3090 to have dual-sided PCBs with a traversal coprocessor?

In the video Coreteks goes over the unique new design of the RTX 3000 series and how that is something that actually hints at his conclusion. Keep in mind that Igor has already confirmed that the heatsink we saw was part of the DVT or Design Validation Test and it is just one among 2-3 designs that NVIDIA is looking into. Even if NVIDIA changes the design slightly however, it is still weak evidence of something different going on this time around.

According to the source, the reason why NVIDIA has one fan at the bottom and one fan at the top is to facilitate airflow over two chips, not one. Coreteks guesses that this chip is something called a traversal coprocessor that will aid in the raytracing ability of the cards. Know the RTX cores that were embedded inside the chip in the RTX 2000 series? well, the source posits that this time around they will sit in a seperate coprocessor on the other side of the PCB.

One reason why I said his video has technical merit is that NVIDIA patented traversal coprocessors to aid in raytracing back in 2018 - which is just enough time for them to have implemented it in the Ampere series of GPUs. It looks like NVIDIA has been looking into combining a coprocessor with the standard GPU ASIC for a while now and doing so would allow it to take a more economical approach to GPU building then stuffing the RTX cores inside the core die.

Let me also explain what I meant when I said this approach is more economical. The original approach of setting aside an RTX area on the core GPU die was hard to bin and very wasteful because you had to bin the RTX parts as well and waste precious die space on lower-end customer segments that would not benefit from any negligible raytracing improvement. Moving the raytracing cores onto a new die while keeping the original GPU core pure allows NVIDIA to freely and economically bin chips with almost no waste!

It would also allow them to ship the coprocessors as a standalone AIC card - which is something Coreteks mentions as well. Remember the PhysX AIC cards of olde? Well, if this rumor turns out to be true, we might be getting RTX Raytracing AIC cards that can enable strong raytracing performance on a non-raytracing GPU (likely only NVIDIA ones). This is a very feasible business model and something that would greatly enhance the company's push for raytracing without adding cost to users that do not want to pay for it. I for one have my fingers crossed and sincerely hope this turns out to be true - innovation is always incredibly exciting.

Do you think NVIDIA will use a double sided PCB and a traversal coprocessor?