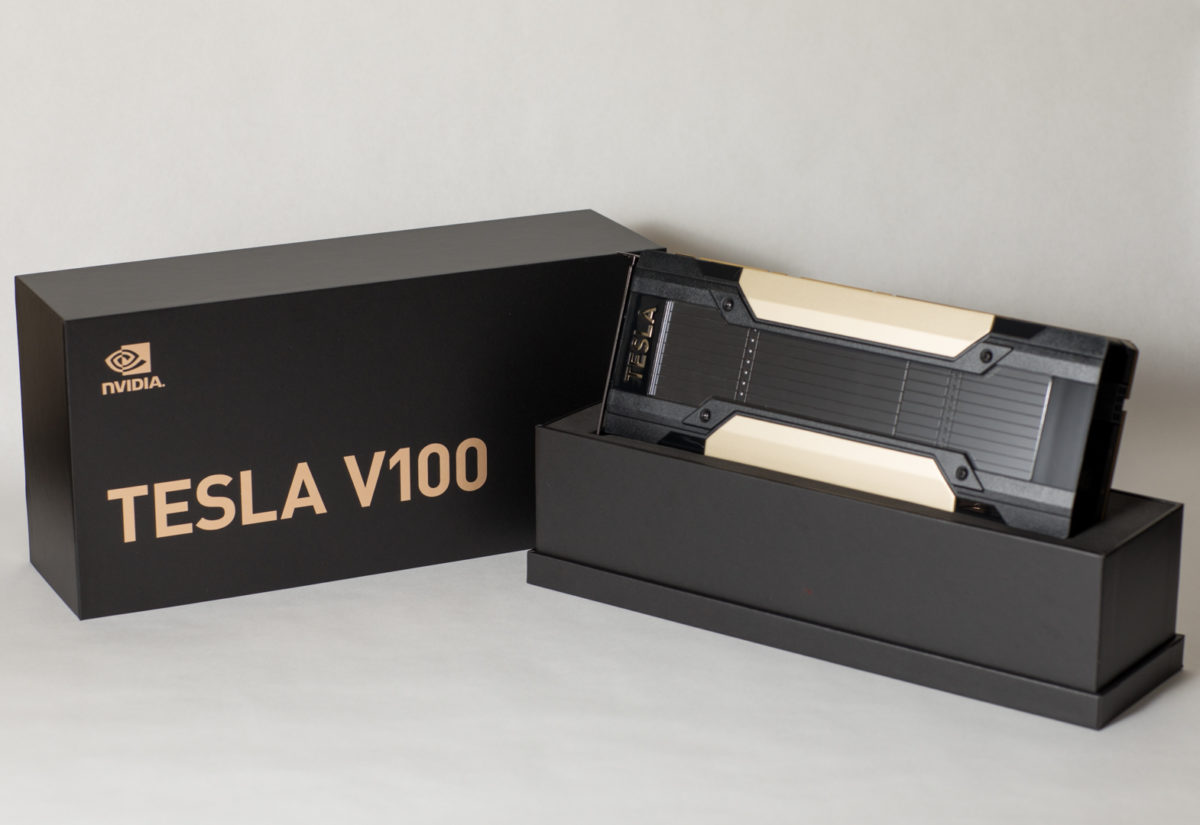 NVIDIA has released a new variant of its Volta-based Tesla graphics card known as the Tesla V100S. The new server aimed solution carries the same specifications of the full Volta GPU, but offers much faster clock frequencies for both GPU and memory, driving its performance beyond 16 TFLOPs in single-precision compute workloads.

In terms of configuration, the Tesla V100S has the same GV100 GPU which is based on the 12nm FinFET process node. The specifications include 5120 CUDA cores, 640 Tensor cores and 32 GB of HBM2 memory. As you can tell, these are very similar specifications to the existing Tesla V100, but there are some significant changes made to both the GPU and memory clock speeds. 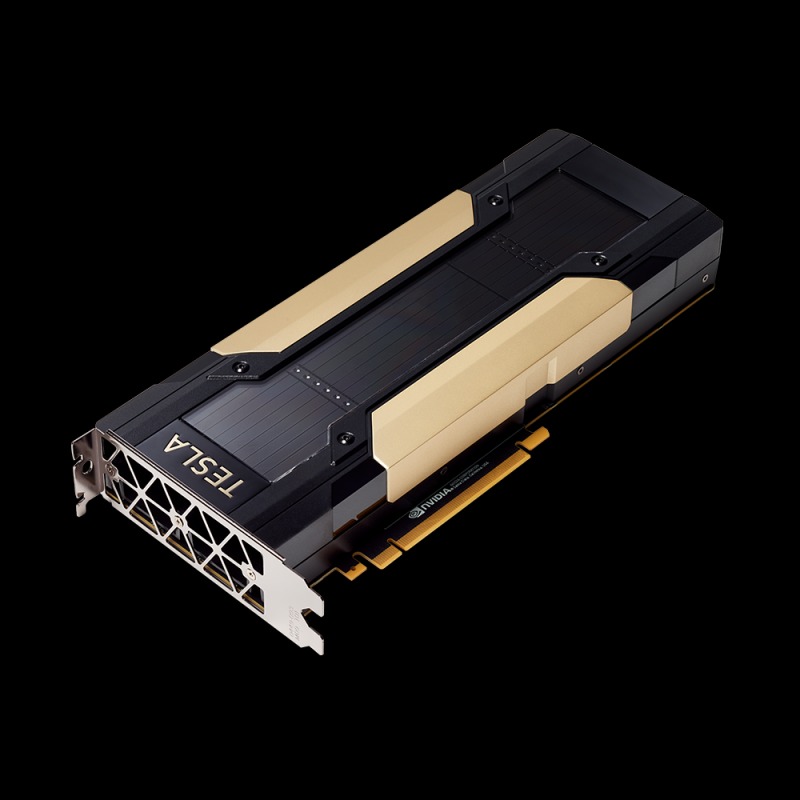 The Tesla V100S only comes in the PCIe form factor, but delivers higher clocks than the 300W Tesla V100 SMX2 (NVLINK) solution. It comes with a GPU clock speed of 1601 MHz compared to 1533 MHz on the SMX2 variant and also offers higher 1.1 Gbps frequencies for the HBM2 DRAM. The combined boost to memory and graphics clocks make this Tesla variant the fastest HPC & server aimed graphics solution.

There's around a 17% increase in compute performance to be had from the Tesla V100S when you compare it with the Tesla V100 PCIe. That's a nice increase and the server audience would see that as a reason to upgrade. The only thing to consider here is the AMD Instinct parts feature PCIe Gen 4.0 compatibility and with many major server players moving over to the PCIe 4.0 platforms in 2020, NVIDIA needs to work on their own PCIe Gen 4.0 implementation, which I believe is where their Ampere GPUs come in. There's currently no word on the pricing or availability of the Tesla V100S, but expect it to cost over $6000 US.