At least this is what NVIDIA is claiming. According to a recent interview, NVIDIA claims that at least one of the top 5 smart phone manufacturers would be releasing a phone based on its Tegra platform before this year is done. Who's it going to be you ask? The answer is, does that really matter? 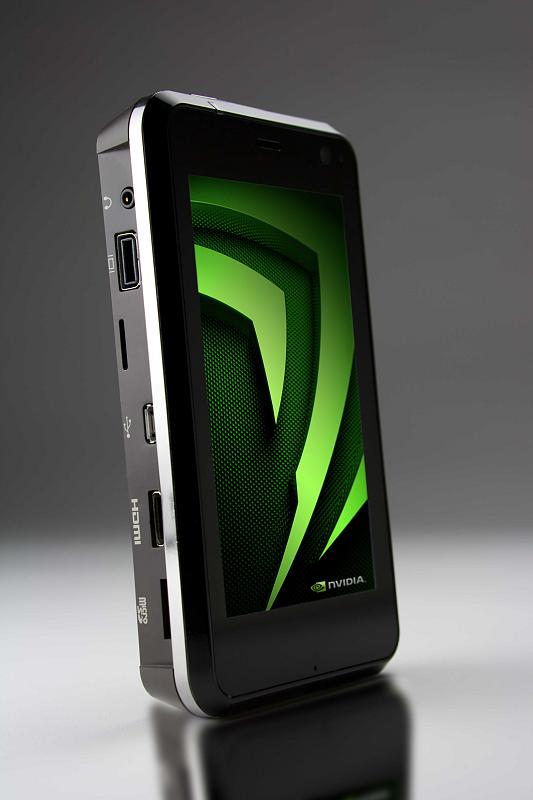 In case you have no clue what Tegra is, here is a quick rundown of what it can do:

These were just some of the features not covered by other platforms yet. There is a lot more to Tegra than just powerful hardware, like native support for Web 2.0 acceleration. Ever since it has been announced, there have been a lot of demo gadgets by NVIDIA that use the platform but we are yet to see any mainstream adaption. The only device we know of, which would be based on Tegra is the upcoming Zune HD by Microsoft.

Now the question arises, as to which manufacturer would be releasing the first device on this platform? We know it wont be Apple, Nokia (they've instead parterned up with Intel), RIM or Palm. So that leaves Samsung, HTC, and Motorola and Sony Erricson on the table. We also know that Tegra is designed to be used with Windows Mobile and Windows CE, and the Android OS, with the latter being NVIDIA's favorite right now. Samsung and Motorola are expected to release Android phones this year so they just might be based on Tegra.

As for the part where I said "does that really mater?" Its because the first ever devices based on a new platform usually tend to be very problematic and low on intuitive features, like the HTC Dream. So if you are looking to get a phone based on Tegra, I'd suggest you hold out until mid 2010 so you have a wide range of options on the table.