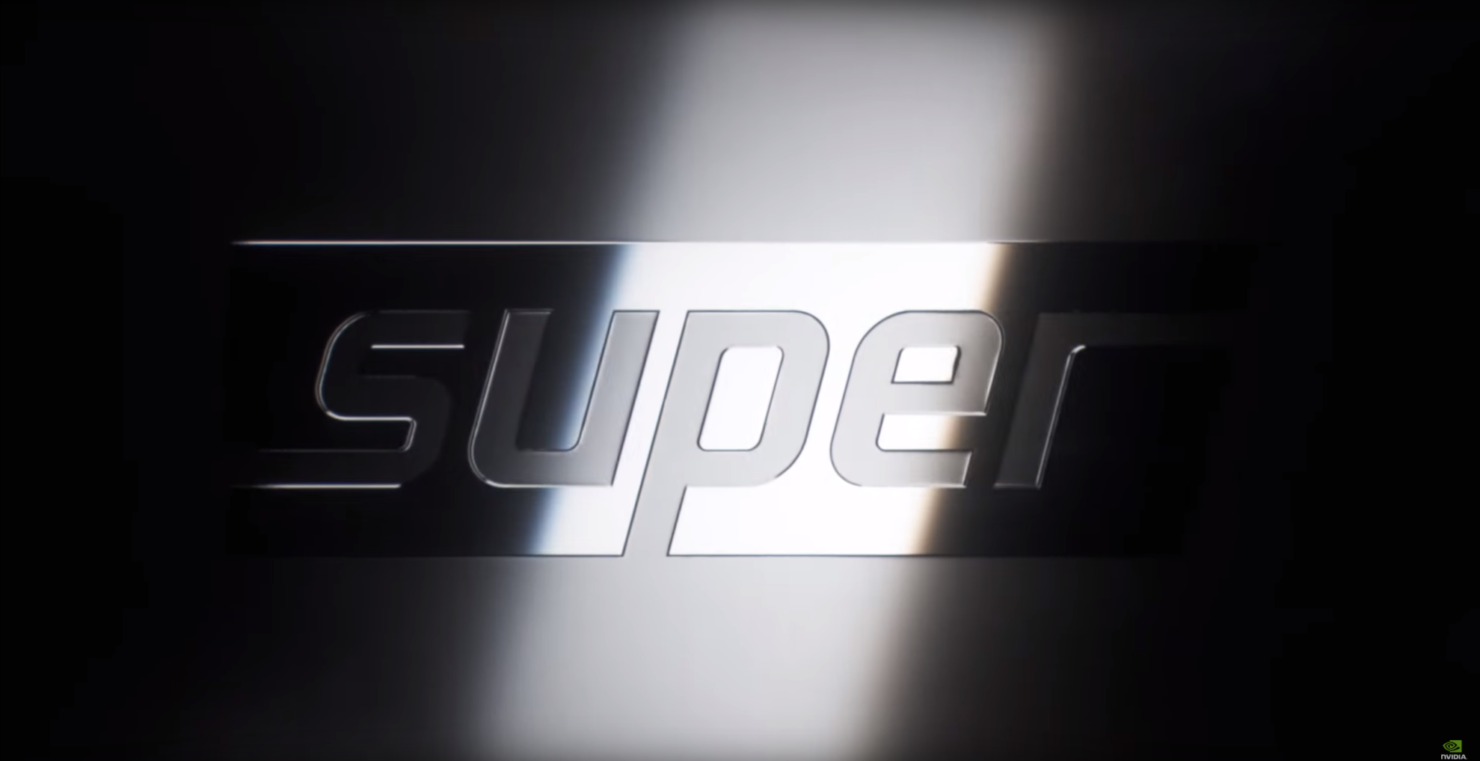 It looks like NVIDIA's Turing-based Super graphics cards are due to make their appearance for the notebook side during March 2020. The Turing chips will prove to be much more competitive to AMD's 7nm based lineup (that is due to launch at CES 2020) and should include the highly successful GTX 1650 and GTX 1660 series of cards. According to the source, the expectation is that the SUPER lineup will feature the addition of GDDR6 memory with a slight uptick in specs.

NVIDIA's SUPER lineup was released back in July 2019 and although it received relatively lukewarm reception, the company's new SUPER mobility series is landing in March 2020 and might be able to grab some market share from AMD's 7nm offerings. According to Notebookcheck, NVIDIA is preparing five mobility cards that are going to refresh their Turing-based counterparts and offer higher bang for buck at the same price points. Cheaper and faster is the name of the game now and NVIDIA has already realized that there are only so many gamers that are willing to pay a premium for graphics. Before we go any  further, here is the leaked slide:

The lineup consists of the following cards:

Since AMD is the only company on a 7nm node right now (even Intel has yet to properly launch its 10nm parts), it is enjoying a lucrative position where it can manufacture fast ASICs at much lower costs than its rivals. The result? Its taking a lot of market share and is consequently lowering the perf per dollar metric of the industry while increasing the TAM (Total Available Market). Both NVIDIA and Intel can clearly offer some competition to AMD while staying on their existing processes simply by cutting prices - the only question is - when and how much will they drop.

With the 7nm based offerings, including the Radeon 5500M and 5700M, from AMD hitting the shelves imminently, NVIDIA will have to offer a sweater deal to gamers if it wants to retain its market share. Since AMD is based on the 7nm node now, it will be able to manufacture GPUs at a cheaper rate than NVIDIA and gain an automatic headstart in terms of financials. NVIDIA is still producing GPUs on the 12nm NFF node (which is essentially just a repackaged 16nm FF process start to show in its financial performance (some would argue they have appeared already).

The mobility market is an important revenue source for GPU manufacturers and historically, AMD hasn't had much of a market share in this. With its new 7nm offerings, things could change just as drastically as they have in the CPU market. No matter how you slice it however, things are about to get a lot cheaper for the average gamer in 2020 and you have AMD to thank for that.

What do you think of the NVIDIA SUPER mobility series?