NVIDIA’s dominance in the desktop and laptop GPU market is currently not being tested by anyone. In the tablet market however, it is a whole different story altogether. The company’s Shield Tablet, the one that featured the company’s own Tegra K1; several units are being recalled since a large portion of them have started to develop battery overheating issues. At this point, we thought that Qualcomm’s Snapdragon 810 was the one giving the largest mobile chipset maker headaches, but it appears that NVIDIA is also a part of that exclusive club now. 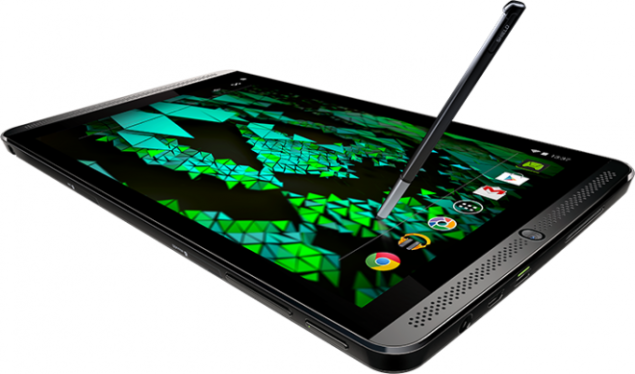 NVIDIA Shield Tablet Issues Can Be Identified After Updating The Product To Android 5.1.1

According to My Drivers, the battery overheating issues can only be displayed after users update their NVIDIA Shield Tablet to Android Lollipop 5.1.1. After users have updated their tablets to the latest operating system update, they should head down to the Settings section of their Android slate. After they have navigated to this side, then they should scroll down and look for an option labelled Status.

Tapping on the Status option will bring the users to the specifications table of NVIDIA Shield Tablet. Now these are the details that you will have to pay attention to. Look for the Battery section. There are two options that you will have to divert your focus on; Y01 and B01. Details of both of them have been stated below:

While these sort of problems do occur for a boatload of products, consumers should be happy that NVIDIA has accepted responsibility for its products and are willing to give consumers a replacement for the trouble that they have faced. However, there are some regions where users will not be entitled to a replacement.

Not only ago, even Sony had admitted that its Xperia Z3+ and Xperia Z4 were overheating beyond the thermal limits and vowed to release software updates that would alleviate the issue. When companies take responsibility, and offer compensation in whatever manner possible, it is always a commendable move on their part.

Another thing that we might add was that NVIDIA might have done this knowing its abysmal state in the tablet market. The company has stopped incorporated its SoCs in mobile products, and with tablet sales declining, it does not appear like NVIDIA is going to have a huge amount of success with future tablets. Regardless, we must always give credit, where it is due.