NVIDIA Shield was the first product to come to the user’s mind when they wanted to experience mobile gaming on an Android device. Now, the product and the company have another competitor that features the same price as the base model of the NVIDIA’s 8 inch tablet, JXD Singularity S192. Let us see what specifications comprise up of this new comer and see if it is worth your money or not. 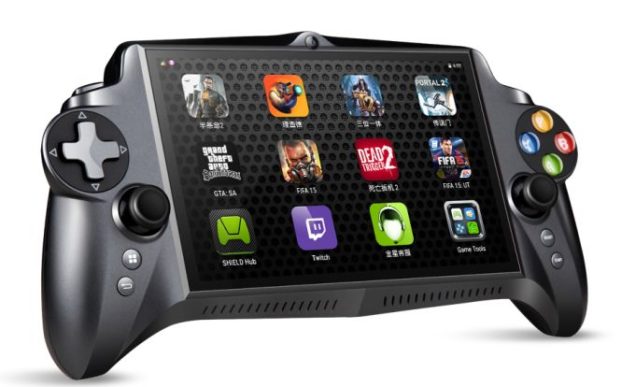 JXD Singularity S192 Has A Tegra K1 SoC And Unlike NVIDIA Shield, It Has Physical Buttons Present Right Next To It

Unlike NVIDIA Shield, which requires users to purchase a separate controller which is then paired with the tablet to begin playing games, JXD Singularity S192 has all the necessary buttons present on the left and right hand side of the tablet. This will deliver a tactile feel to the user, which provides more immersion when playing mobile games. Additionally, the tablet itself is shaped like a gaming controller since the designers most probably felt that rectangular tablets do not present an ergonomic design.

As for the hardware specifications, JXD Singularity S192 is incorporated with NVIDIA’s Tegra K1 SoC, along with 2GB of RAM. Despite the fact that Tegra K1 comes up short in overtaking Apple A8X, it is still able to deliver a hefty amount of performance, indicating that the Kepler architecture is still going strong in terms of performance. Additional specifications of JXD Singularity S192 include a massive 10,000mAh battery, which is much larger than the cell present in the 8 inch mobile powerhouse from NVIDIA. 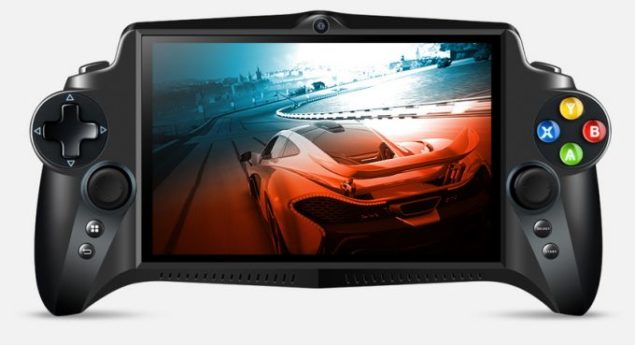 According to the company, the 7 inch slate will be able to give up to 11 hours of video playback and up to 6 hours of run time while playing games, which is sufficient enough to fuel your penchant for mobile gaming titles. However, the unorthodox thing about JXD Singularity S192 is that it features a 13MP rear camera sensor coupled with a 5MP front sensor. Normally, gaming tablets should not have large camera sensors since their primary purposes are to immerse users in graphically impressive gaming titles. 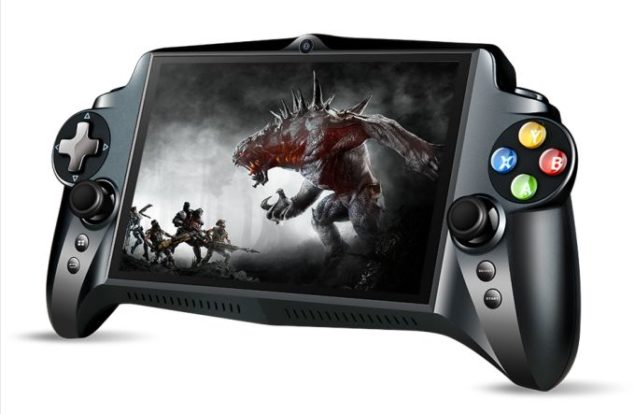 We are still thinking that if JXD Singularity S192 did not feature high image resolution capturing camera sensors, the pricing would have gone down, or it would have allowed the company to incorporate some better features. Moving on, other components present inside 7 inch slate is an 802.11ac Wi-Fi adapter, along with a Bluetooth 4.0 chip. 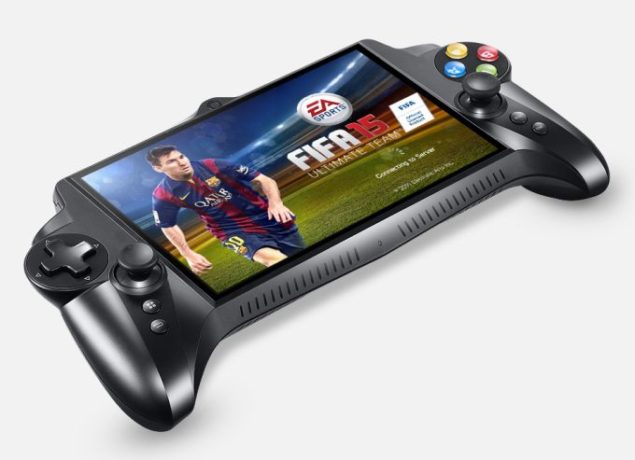 On the company’s website, JXD Singularity S192 has been listed to carry a price of $299, and while it does not state the official release date, it does say that it will be released soon. What do you guys think of the 7 inch controller shaped Android gaming slate? Think it can be a strong contender for NVIDIA Shield? Let us know your thoughts. 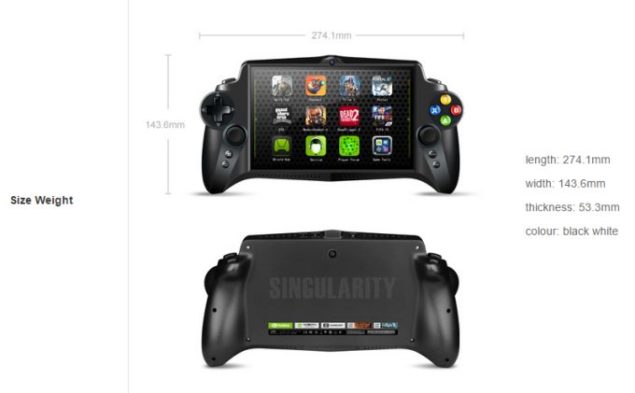