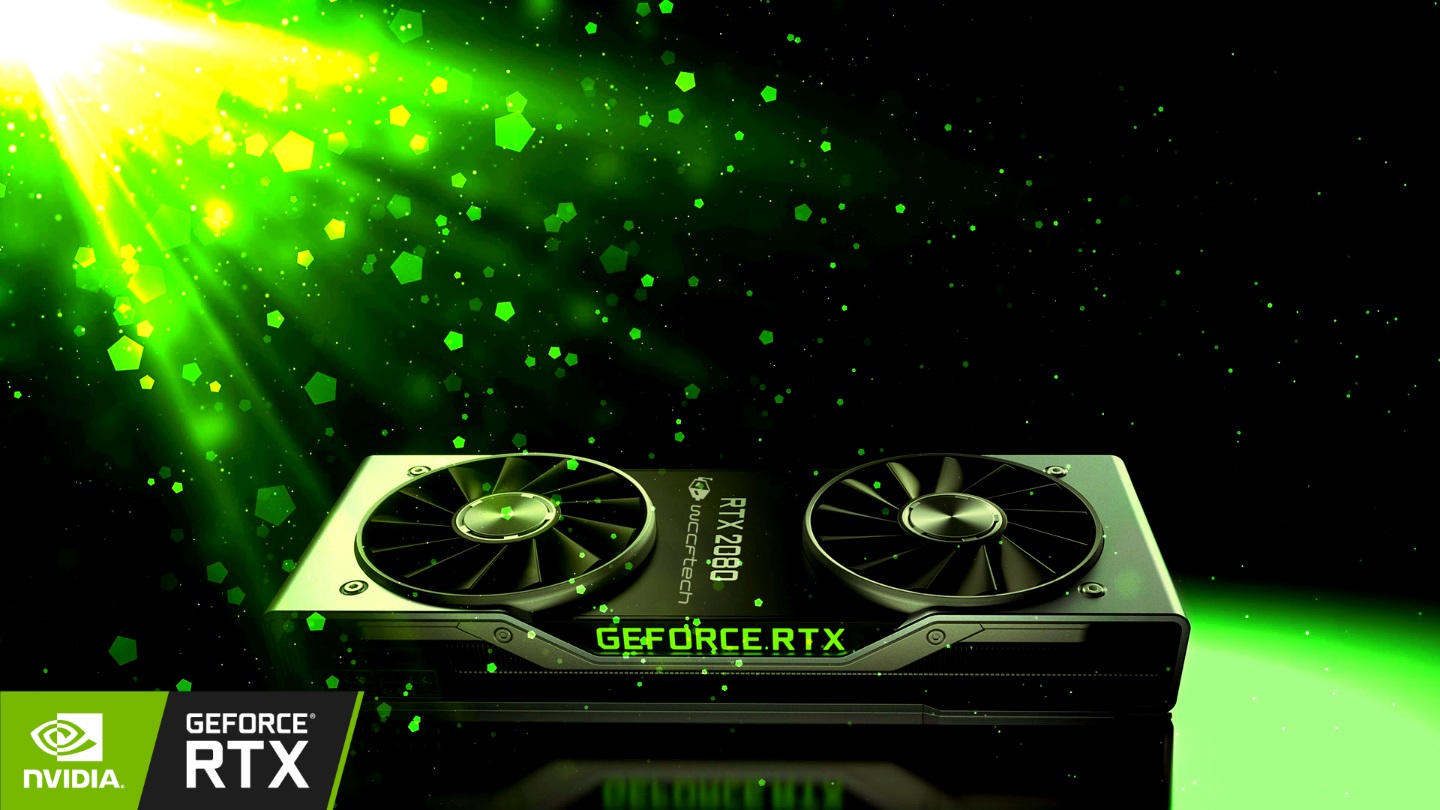 A while ago we had the chance to send a few questions to Jérémy Zeler-Maury, CEO of Midgar Studio, the French developer behind Hover and the upcoming JRPG Edge Of Eternity (now scheduled to debut on Steam Early Access in late November), about the upcoming Hover release on consoles and the technical specifications of each platform.

We also took the opportunity to ask him, an experienced programmer, an opinion on the recent NVIDIA RTX reveal. Raytracing has long been considered the Holy Grail of computer graphics, though it was widely believed to be still far off the grasp of real-time applications. NVIDIA changed all that with the upcoming GeForce RTX cards, which they touted to be approximately six times faster than the previous GeForce GTX 10xx series in raytracing thanks to the RT cores.

NVIDIA RTX makes raytracing possible, though only with a hybrid approach. The incredibly taxing raytracing operations will be focused on reflections, ambient occlusion, global illumination, while everything else remains in the realm of rasterization.

According to Jérémy Zeler-Maury, it was a very smart choice of NVIDIA to adopt this hybrid approach for the "awesome" NVIDIA RTX technology.

NVIDIA RTX is an awesome technology, even before the announcements I was following the creators of that technology and was amazed by the results and the potential of AI reconstruction with raytracing. RTX is already the proof that it's too early, combining raytracing and rasterization just means that we are not ready yet for this step. Neither the game engines nor the hardware is ready for fully raytraced games so the move of NVIDIA that is very smart is to slowly switch different parts of the rendering to raytracing while maintaining compatibility with rasterization and one day switch to full raytracing.

It'll be a while yet before we can test NVIDIA RTX in games ourselves. While Shadow of the Tomb Raider is due later this week, support for the raytraced shadows will only be added at a later, as-of-yet unknown date. Until then, stay tuned for a lot more coverage on the technology.