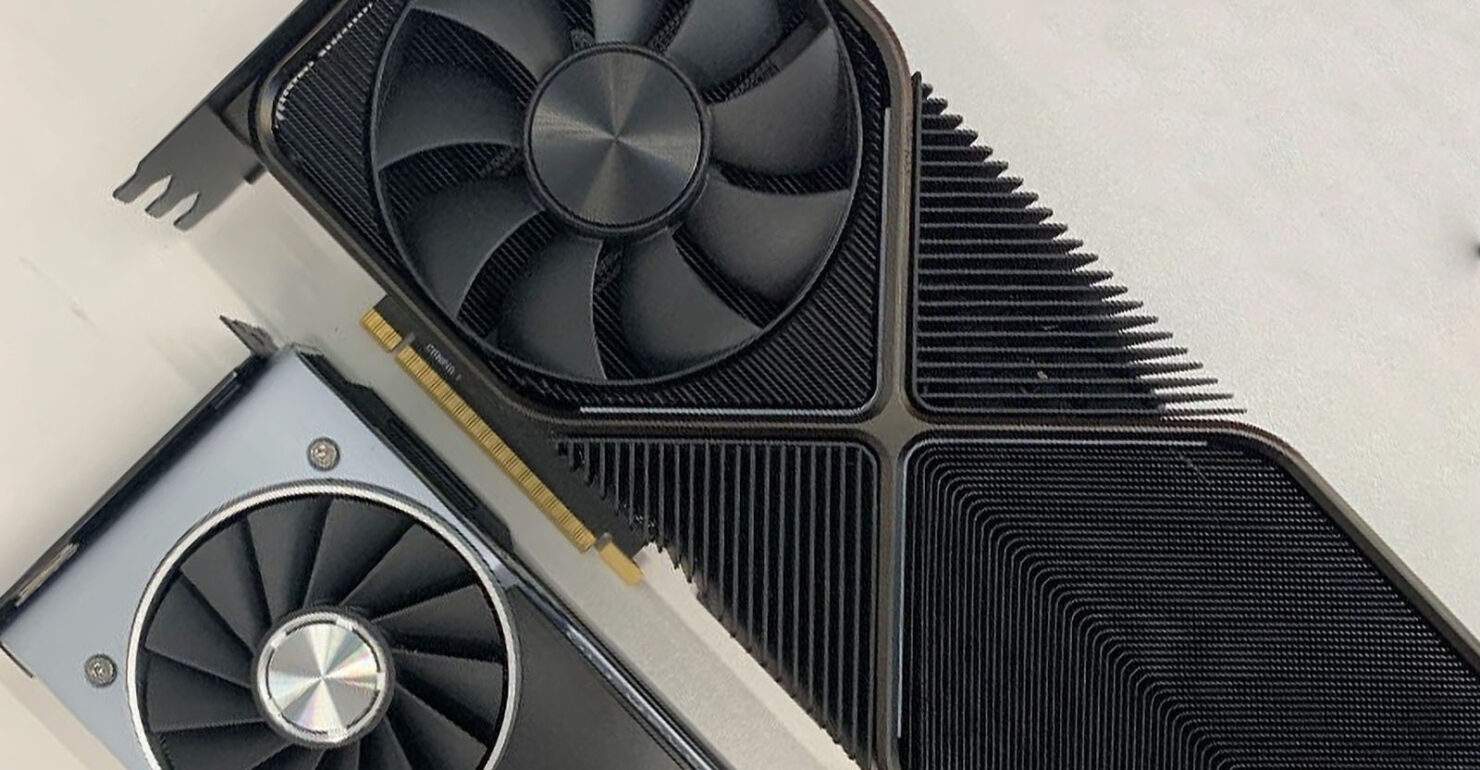 Upcoming Ampere graphics cards, this time of the Palit flavor, have leaked out on the EEC registry (via Videocardz). We are just 5 days to NVIDIA's announcement of their brand new gaming lineup and speculation and leaks are running rampant as we enter into the crunch time for their next generation of GPUs. The registry features the codenames of NVIDIAs upcoming cards and as decoded by WhyCry they translate to the RTX 3090, RTX 3080, RTX 3070 and (and for the first time) the RTX 3060 respectively.

All integrated circuits are required to have EEC certification prior to launch and these are usually a very good indicator of foretelling and confirming various GPUs and launches. That said, while all GPUs that launch have to get an EEC certification not all GPUs that get an EEC certification actually end up on the shelves. With this particular leak, since we are fairly sure they refer to the RTX 3090, RTX 3080, RTX 3070 and RTX 3060 (this exists too!) respectively, we will be seeing these graphics cards fairly soon. Point of note: this is the first time we are seeing mention of an RTX 3060 and it is unclear whether this will be a thing. 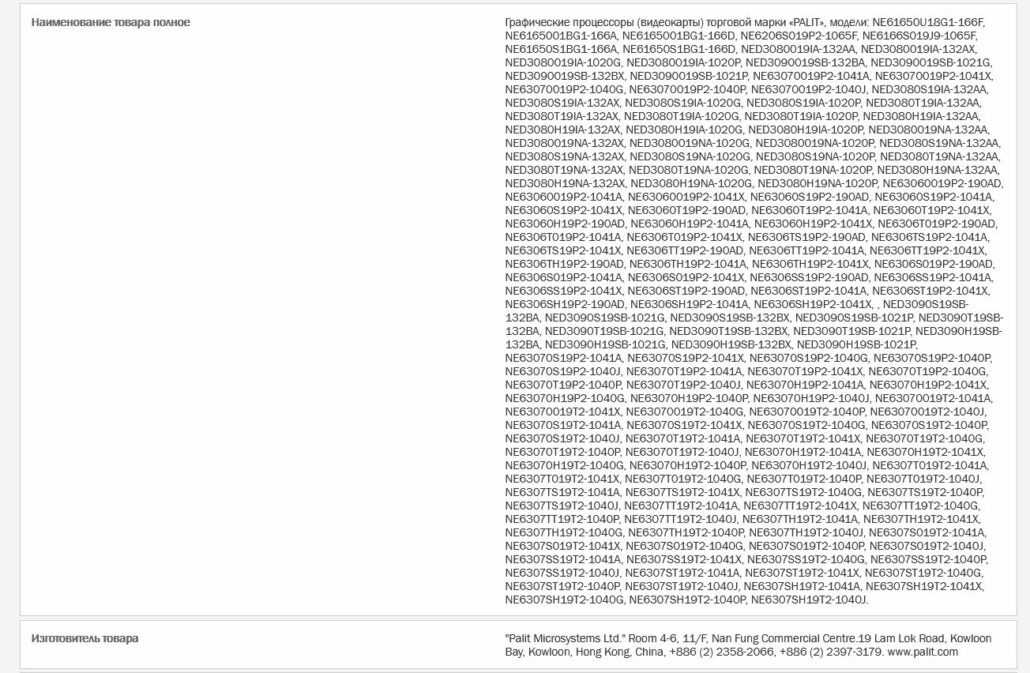 A total of 171 different SKUs were spotted at EEC. The following broad codenames can be seen:

NVIDIA is shaking things up with the Ampere architecture and we will be seeing what is expected to be a massive leap in performance (driven both by hardware and software) compared to the last generation. If the hype NVIDIA is generating with their ultimate countdown is to be trusted (and you can usually trust NVIDIA when they say it's going to be exciting) then we should have something concrete within just 5 days at the time of writing.