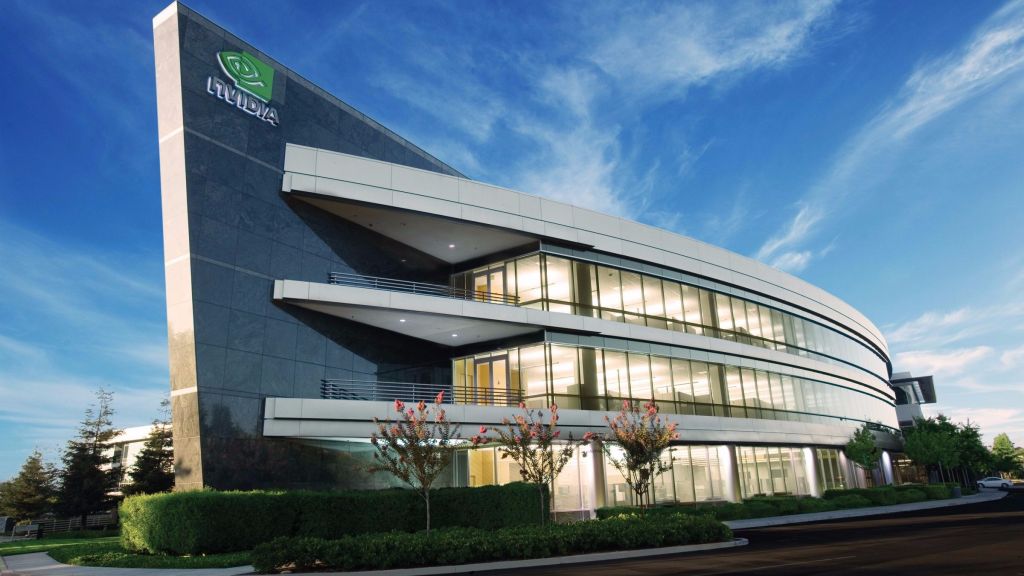 NVIDIA (NASDAQ:NVDA) seems to have embarked on a relentless bull run, buoyed by an increase in hyperscale demand and the growing ubiquity of cloud-based solutions amid spatial distancing measures instituted to dampen the spread of the coronavirus (COVID-19) pandemic. Today, the GPU designer attained another milestone, clocking a fresh intraday high just moments ago.

As of 12:05 p.m. ET, NVIDIA shares were up around 1.05 percent, trading at $385.19 – a new intraday high. After hitting a year-to-date low of $196.40 on the 16th of March, NVIDIA shares have risen by an astonishing 96 percent. Should this trajectory continue, the stock will soon double its price relative to the level at the start of the year.

So, what’s the stimulus behind the latest upthrust? Mizuho analyst Vijay Rakesh published a bullish investment note today, noting that the GPU demand remains healthy with further strength expected in the second half of 2020 "despite some concern over softer 2H WFH and data center demand". Accordingly, Rakesh maintained a $400 price target and an overall ‘Buy’ rating for the stock, corresponding to an upside potential of 4.2 percent relative to the current price level.

It should be noted that, earlier in May, BMO Capital analyst Ambrish Srivasta had raised NVIDIA’s stock price target by a whopping 49.12 percent to $425 from $285. The analyst had observed in his investment note:

“While no one single event drives the change in thinking, the company's continued execution on the datacenter side, along with the latest product rollout, warrants a more positive stance on the shares.”

Srivasta had went on to add that NVIDIA can “grow its data center business to at least a $20B annual run rate versus the $4.8B for this year.” Consequently, the analyst had noted that the company could grow its EPS to a whopping $20 per share over the long-term.

Of course, stellar Q1 2021 earnings have played an important role in beefing up NVIDIA’s stock price. As a refresher, the company’s revenue for the quarter increased by 39 percent year-over-year to $3.08 billion. Moreover, its revenue from the data center business topped $1 billion for the first time. The icing on the cake, however, came during the earnings call when NVIDIA’s CEO Jensen Huang asserted that the work-from-home trend remains conducive for growth in gaming-related expenditure:

“I think more and more people are going to work permanently from home. There's a strong movement of companies that are going to support a larger percentage of people working from home. And when people work from home, it's going to clearly increase the single best home entertainment, which is gaming. I think gaming is going to represent a much larger segment of the overall entertainment budget of society.”

Apart from the strength in hyperscale and cloud spheres, NVIDIA has benefited from a number of AAA gaming titles that now support its RTX Ray Tracing technology. Moreover, the GeForce RTX SUPER GPUs have also boosted the company’s top-line metric. However, sales channel disruptions due to the coronavirus-induced lockdowns may have moderated some of the original gains.

Even as a plethora of companies curtailed their expenditures amid the ongoing macroeconomic weakness, NVIDIA chose to maintain its recent acquisition spree. For example, the company officially completed its acquisition of Israel’s Mellanox Technologies on the 27th of April, capping an arduous process that spanned over 13 months. Moreover, on the 4th of May, NVIDIA declared that it was buying the open networking software company, Cumulus Networks, for an undisclosed amount.