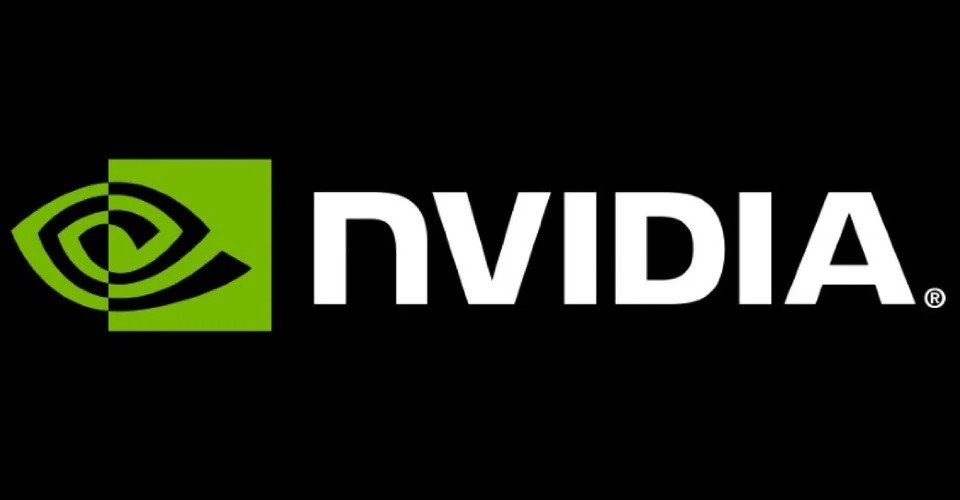 NVIDIA (NASDAQ:NVDA) has been downgraded from a ‘Buy’ to a ‘Hold’ rating by the investment banking firm Craig-Hallum

The firm’s analysts cited NVIDIA’s “vastly” outperforming valuation as a key impetus behind this downgrade, which saw the target price for the stock slashed by 7.69 percent to $300.

As a refresher, NVIDIA’s share price is up by 11.75 percent year to date. On the other hand, the Philadelphia Semiconductor Index (INDEXNASDAQ:SOX) – a capitalization-weighted index composed of 30 semiconductor companies – is down by 15.16 percent during the same timeframe. Due to this relatively inflated valuation, Craig-Hallum has advised its clients to look for a more attractive buying opportunity ahead of NVIDIA’s Q1 2020 earnings release scheduled for the 21st of May.

Of course, a litany of analyst upgrades in recent weeks has played an important role in propelling NVIDIA’s stock to its present inflated valuation. For instance, the Bank of America Securities (NYSE:BAC) analyst, Vivek Arya, published an investment note in March 2020, asserting that the demand for gaming consoles will likely recover in H2 2020 or 2021, despite a weaker H1 2020. The advent of new gaming consoles in the latter part of 2020 is expected to play a significant role in boosting this demand. Bear in mind that a revitalization of the console market is also expected to drive a PC gaming upcycle in 2021. Consequently, Arya viewed NVIDIA and AMD (NASDAQ:AMD) as key beneficiaries of the ensuing PC GPU upgrade cycle. As evidence, the analyst cited the last console upgrade cycle which saw NVIDIA’s PC gaming sales grow at an annual pace of 35 percent for the following three years.

Arya reiterated a ‘Buy’ rating for both AMD and Nvidia along with respective price targets of $53 and $300.

Similarly, on the 24th of March, NVIDIA was upgraded by the analysts at Needham to a ‘Buy’ from the previous ‘Hold’ recommendation. According to the investment note penned by Needham analyst Rajvindra Gill, investors should head for companies with "superior balance sheets and robust free cash flow" during the current environment characterized by acute macro uncertainty. Mr. Gill saw the increasing need for GPUs in distributed computing medical applications – amid the ongoing coronavirus (COVID-19) pandemic – as a key bullish factor behind the upgrade. As a refresher, projects such as Folding@home utilize distributed computing power to simulate and analyze the process of protein folding along with the diseases and complications that arise from protein misfolding and aggregation.