NVIDIA recently announced two new graphics card, their high-end GeForce GTX Titan Z and their entry level GeForce GT 740. These graphics card would be the last entry to Kepler series since NVIDIA plans to unveil the next generation Maxwell GPUs later this year. 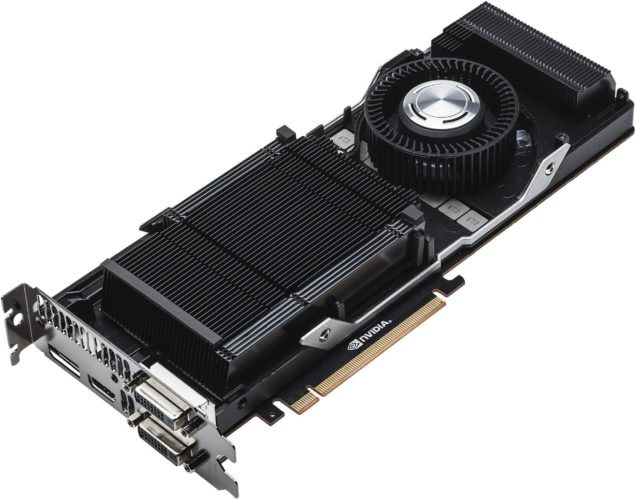 The GeForce 700 series was the first graphics cards lineup that made use of the GK110 graphics core and also the renowned NVTTM cooler. Featuring one of the best design schemes built by NVIDIA for a generation of graphics card lasting on the entire range of $399+ graphics cards, the NVTTM cooler has delivered on NVIDIA's promise of better thermals and low noise output however the upcoming generation of Maxwell GPUs which are going to be more power efficient will require a new cooling design and looks like NVIDIA has already patented a new design for their next series of graphics cards.

According to BitsnChips, NVIDIA has recently patented the so called Turbofan which is a Axial-Radial Hybrid fan design similar to what MSI's currently offering on their current Mini-ITX cards. You may ask why NVIDIA has to move away from the NVTTM design scheme? The Kepler generation of graphics cards while extremely efficient were beast of GPUs (aka GK110) that require accurate cooling schemes to tone down the temps. If it wasn't for the NVTTM design, then we would had been looking at a similar scenario as AMD's Hawaii graphics cards whose reference design turned out to be worse compared to the non-reference and custom parts which actually did justice to the mighty chip. Since Maxwell GPUs will be more efficient, turns out to be they are also output less heat which gives NVIDIA the room to move away from the traditional blower styled design in order to invest into new cooling schemes. However, this doesn't mean that the new Turbofan schemes won't offer much in terms of cooling performance, actually they operate much better than traditional blower styled fan offering lower power consumption, lower temperatures and lower fan noise. You might want to check out the exact details on MSI's official gaming series page.

While its not known what specific Maxwell GPUs will this be featured on, we can probably take a guess that it will be reserved for the high-end parts and possibly the upcoming GM204 GPUs which were confirmed a while ago.

Their are three chips which NVIDIA plans to launch with their Maxwell architecture (note that not all of these would be launched during the same time and we will see variation in launch):

It'll be interesting to see how the new cooler scheme turns out to be but for now, its a farewell to the mighty NVTTM cooler we have all come to know and love since its official unveil on the GeForce GTX Titan in February 2013. All we can hope for is that NVIDIA maintains the same quality and standard as the same cooling scheme. 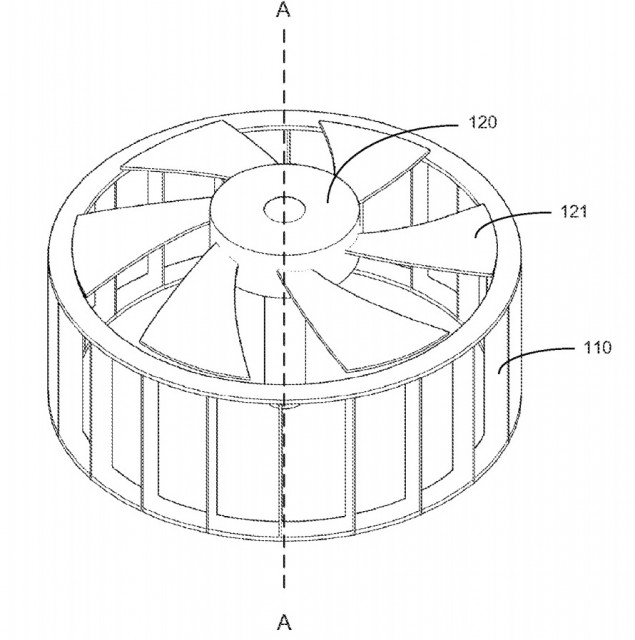