NVIDIA has kicked off GTC 2013 (Graphics Technology Conference) today at which NVIDIA would showcase their new technologies in the GPU department. NVIDIA's CEO Jen-Hsun Huang would be addressing in the opening key-note of the event which has already started. You can view the GTC 2013 conference over at the livestream provided by NVIDIA below: 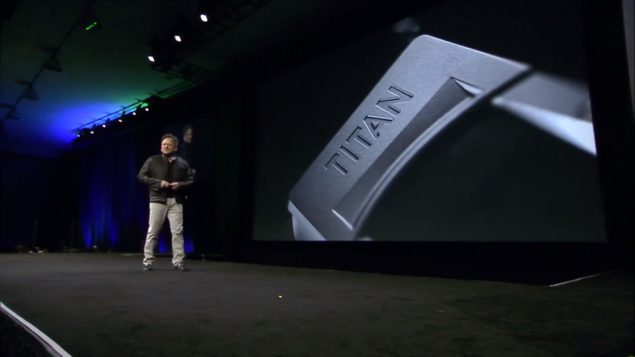 #1- NVIDIA showcased their GeForce GTX Titan GPU which was launched on 19th February. 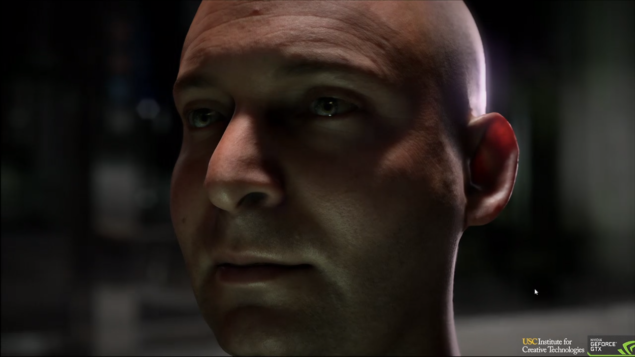