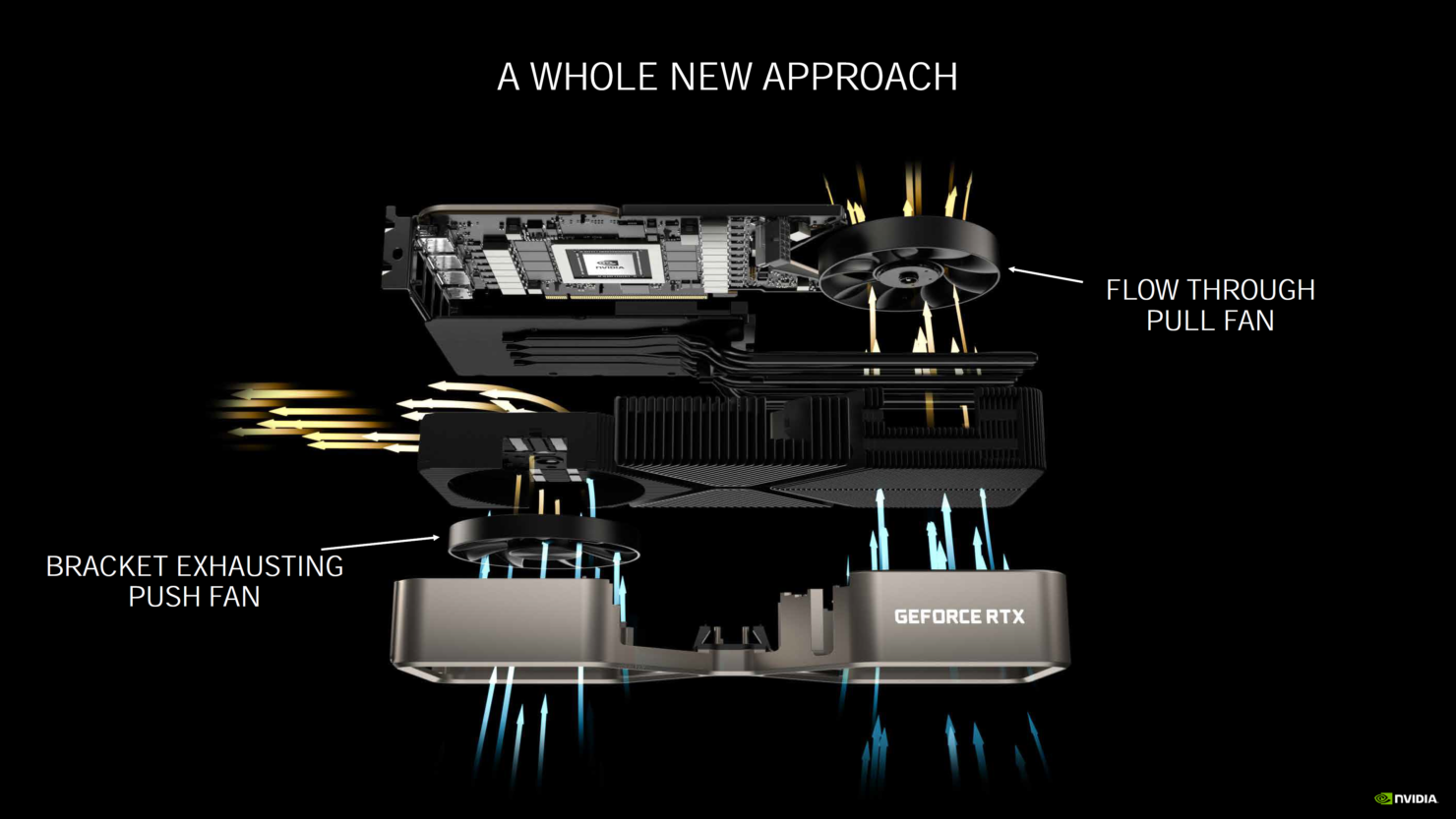 Videocardz has found an indirect confirmation of our exclusive almost a month back from none other than NVIDIA themselves. The company published a white paper in which every card mentioned was written without any specific memory details but the RTX 3080 was written specifically with the 10GB suffix - indicating there are more variants planned and they wanted the whitepaper to be futureproofed for any discrepancies or confusion with the 20GB variant.

The RTX 3080 10GB is an amazing card but it has one major caveat: it only has 10GB of vRAM. With titles like MSFS 2020 already out and requiring at least 16GB of vRAM to run comfortably, the low amount of memory on the 3080 will bottleneck it in future titles. This is why, even without any confirmation, we were sure that the company would release a 20 GB variant as well. This seems to have been more or less indirectly confirmed by NVIDIA in their recently released Ampere whitepaper.

An RTX 3080 with 20GB of vRAM would be the perfect graphics card for the next generation of titles. Combined with RTX IO it would allow asset streaming of huge quantities of data and 20 GB of RAM would be sufficient for even demanding killer titles like Microsoft Flight Simulator 2020. While we have no concrete date on when the card will be launching/available, we do know this will come in response to AMD's 16GB big navi GPU which is scheduled to be released in late October. This means NVIDIA should be announcing the 3080 20GB card within a few weeks of October 28.

We would heavily encourage any prospective buyers to wait for the 20GB variant because unless NVIDIA prices that in a TITAN fashion (which is unlikely considering this is their response to AMD's 6900XT) it will offer much higher value for money and will also represent a card that will not be bottlenecked by any future title - no matter how demanding it might be.

Since we now know the nomenclature and naming schemes of at least some of the cards, I have taken the liberty to fill them against their respective board numbers.

October is shaping up to be an amazing month of tech enthusiasts with NVIDIA's new RTX 3080 cards becoming available and AMD finally pushing out Big Navi in the following few weeks as well. The Ampere series has had more leaks and rumors than any other series and as we enter into crunch time towards availability, the pressure is going to be on for AMD.