NVIDIA hands out a Crowbar for use in case of Zombies or something else – Another GeForce GTX 690 Teaser? 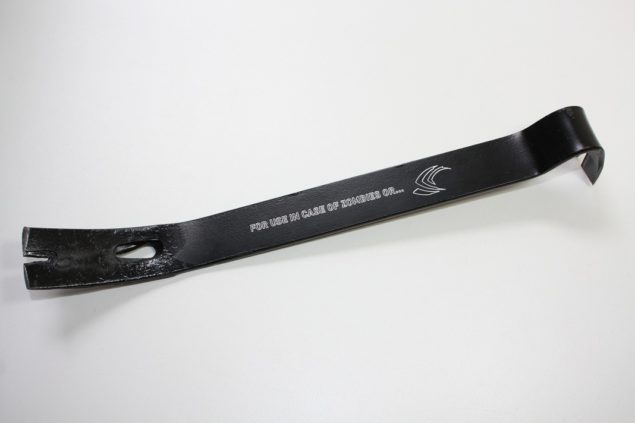 NVIDIA has sent out a crowbar labled with the GeForce logo to the guys at Hardwareheaven, The crowbar reads that it could be used during a Zombie invasion or for something else indicating that this may well be another teaser for the GeForce GTX 690 - NVIDIA's flagship dual kepler based GPU. This is also the second teaser, first one was announced last week which you can see here.

The description on the crowbar reads:

The question is what else could it be used for? Obviously! NVIDIA wont hand out a bunch of crowbars to crack their GPU's. As far as i think, the crowbar would be used to unbox the packaging of the GeForce GTX 690 as we all remember that NVIDIA's GTX 590 also come with quite a hefty packaging so this could be even bulkier. 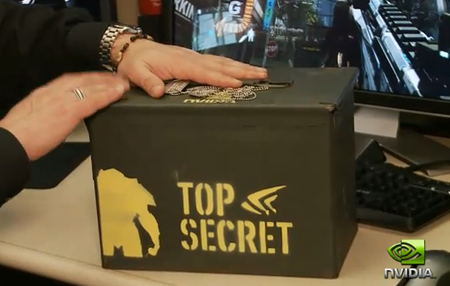 The GTX 690 if that's what the teaser is all about would pack two GK104 cores each holding 1536 Cuda cores. The launch is expected during the week starting 30th April, it could be the same day or as source suggest 5th May. Price of this card would range between $799-$899.