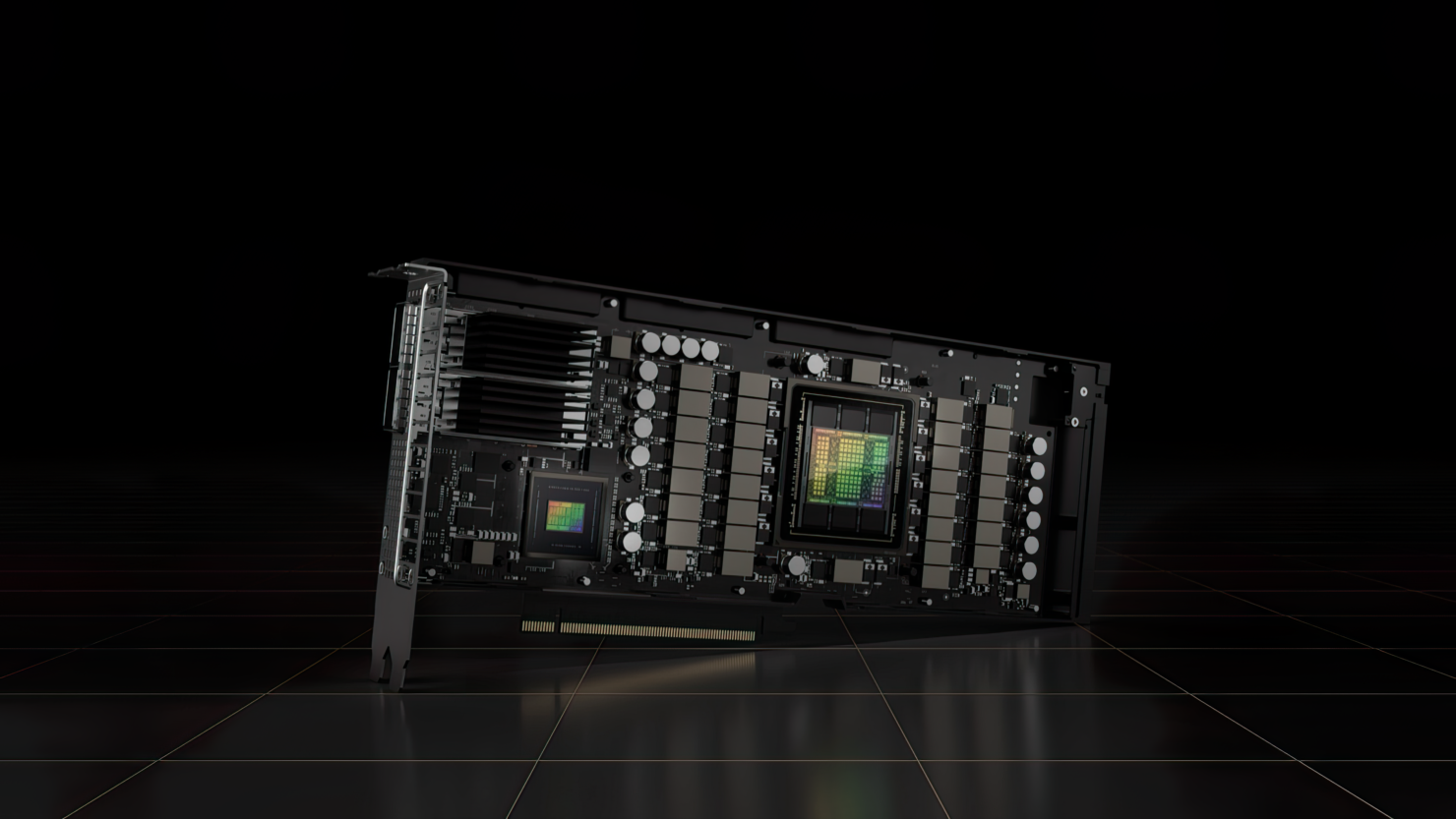 NVIDIA's recently announced H100 80 GB PCIe accelerator based on the Hopper GPU architecture has been listed for sale in Japan. This is the second accelerator that has been listed along with its price in the Japanese market with the first one being the AMD MI210 PCIe which was also listed just a few days back.

NVIDIA H100 80 GB PCIe Accelerator With Hopper GPU Gets Listed In Japan For An Insane Price Exceeding $30,000 US

Due to its lower peak compute horsepower, the H100 PCIe should operate at lower clocks and as such, features a TDP of 350W versus the double 700W TDP of the SXM5 variant. But the PCIe card will retain its 80 GB memory featured across a 5120-bit bus interface but in HBM2e variation (>2 TB/s bandwidth). 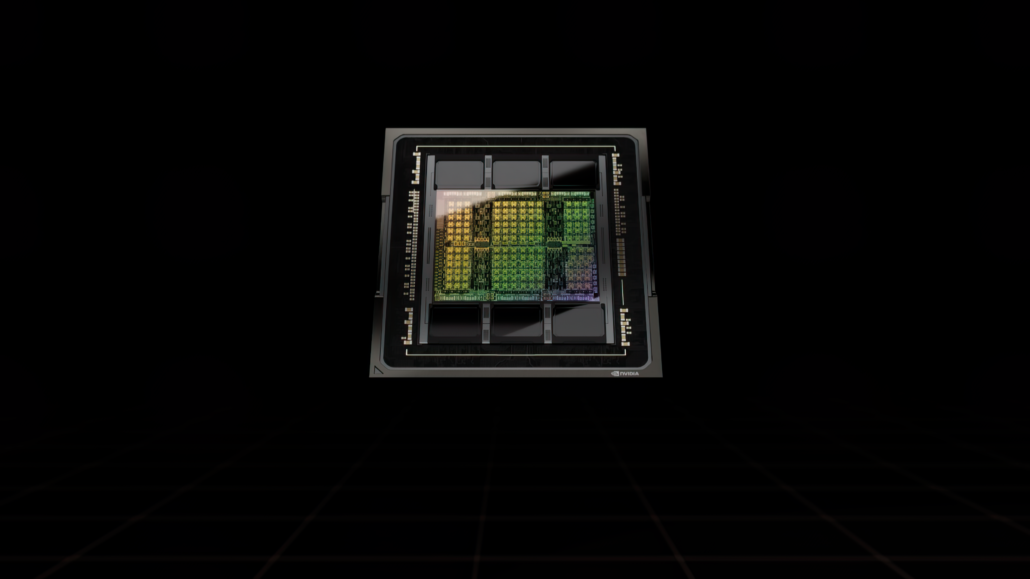 According to gdm-or-jp, a Japanese distribution company, gdep-co-jp, has listed the NVIDIA H100 80 GB PCIe accelerator with a price of ￥4,313,000 ($33,120 US) and a total cost of ￥4,745,950 including sales tax which converts to $36,445 US. The accelerator is expected to ship in the second half of 2022 and will come in the standard dual-slot passively cooled variant. It is also stated that the distributor will provide NVLINK bridges free of cost to those who purchase multiple cards but might ship at a later date. 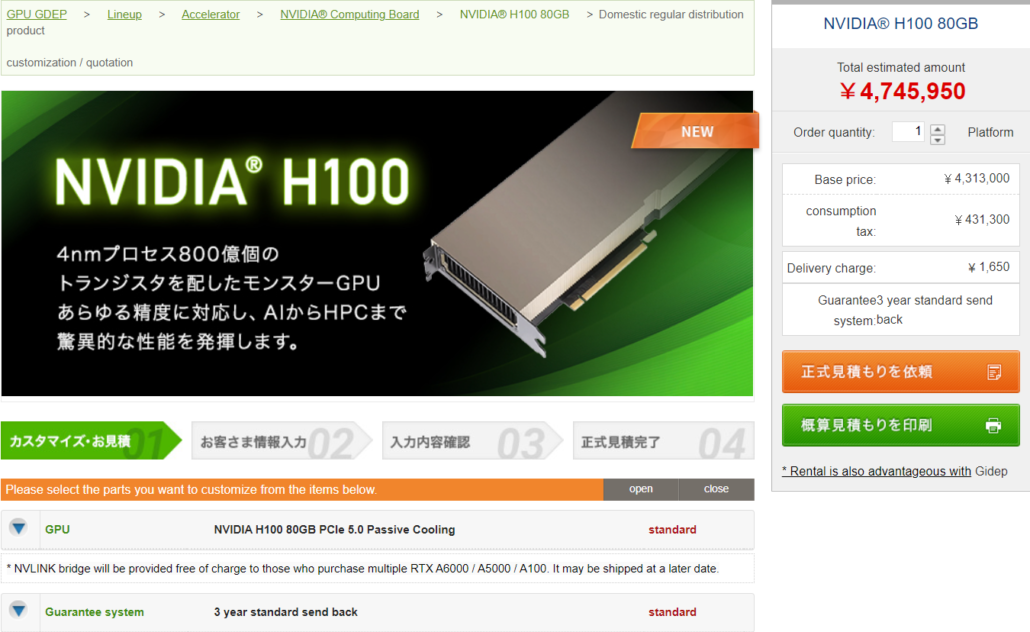 Now compared to the AMD Instinct MI210 which costs around $16,500 US in the same market, the NVIDIA H100 is more than double the cost. The NVIDIA offering does boast some really high GPU performance figures versus the AMD HPC accelerator at 50W more. The non-tensor FP32 TFLOPs for the H100 are rated at 48 TFLOPs while the MI210 has a peak rated FP32 compute power of 45.3 TFLOPs. With Sparsity and Tensor operations, the H100 can output up to 800 TFLOPs of FP32 horse power. The H100 also rocks higher 80 GB memory capacities versus the 64 GB on the MI210. From the looks of it, NVIDIA is charging the premium for its higher AI/ML capabilities.