Picture's of what is supposed to be the Refrence PCB of Nvidia's upcoming GF106 Architecture based card have been revelaed which had been published at PCinlife forum. According to some the PCB will be of Nvidia's Upcoming mainstream card, The GTS 450. This news has also come two days after Nvidia revealed it was redying the GTS 450 GPU. 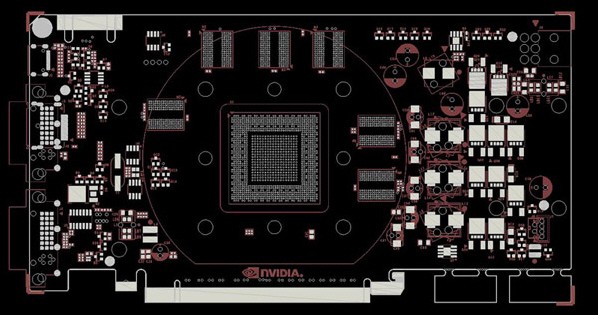 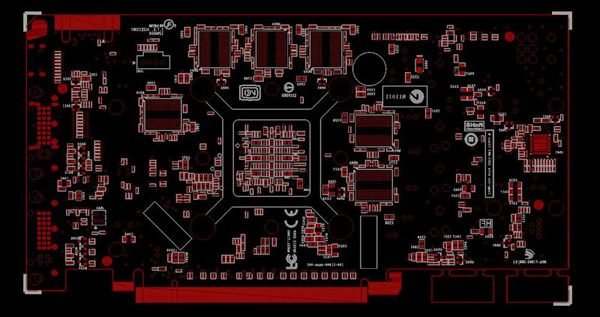 As compared to the GF104 Architecture, GF106 has a square chip and the PCB reveals a six memory chip configuration and a 3+1 Phase power design, Along with these the card comes with a Single 6-Pin PCI-e Connector and a single SLI Connector. The display outputs include a Mine-HDMI and Two DVI connectors.

The six memory chips on the cards show that the card may turn out to be 192-bit but the lock down of tww of the chips can make it 128-Bit. However the details about the card will be released till end of August.