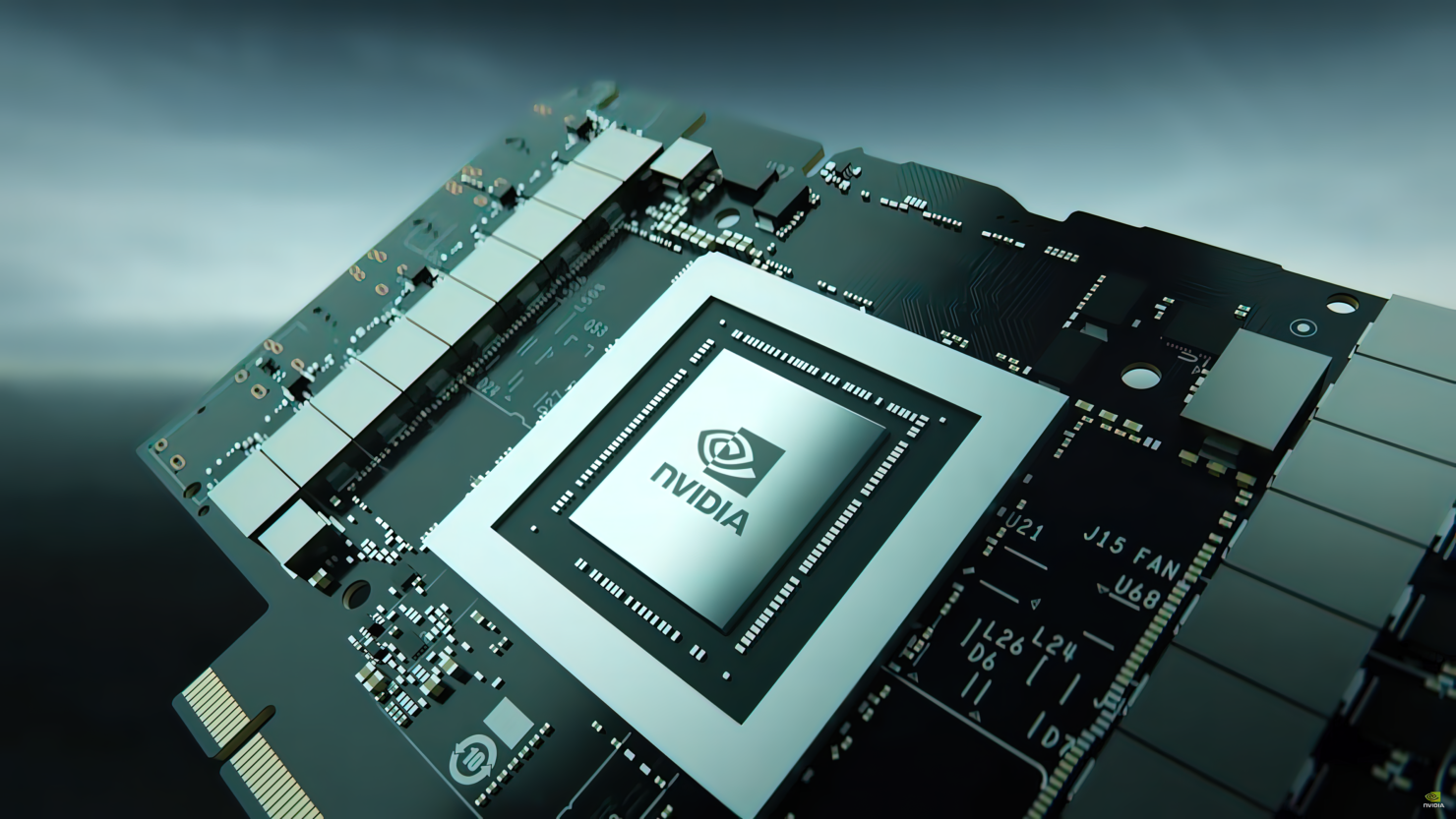 The specifications of NVIDIA's next-gen GeForce RTX 4090, RTX 4080, and RTX 4070 graphics cards have once again been changed in the latest rumor by Kopite7kimi.

The initial launch lineup is expected to include three graphics cards, the NVIDIA GeForce RTX 4090, RTX 4080, and RTX 4070. The trio of these cards is expected to utilize Ada Lovelace GPUs based on the latest and greatest architecture and fabricated on TSMC's 4N process node which is a slightly optimized variant of the 5nm process node. The rumored specs are listed below.

The NVIDIA GeForce RTX RTX 4090 graphics card is expected to be powered by the top AD102-300 GPU but it is only the 'Ti' variant that will feature the full chip. The Geforce RTX 4090 will utilize a slightly cut-down configuration. 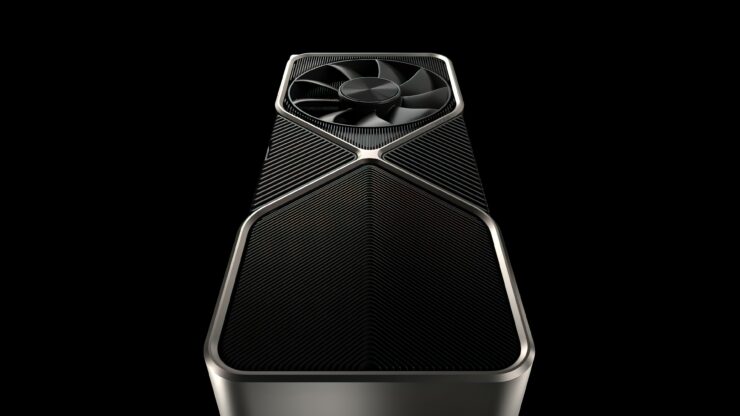 The NVIDIA GeForce RTX 4090 will use 128 SMs of the 144 SMs for a total of 16,384 CUDA cores. The GPU will come packed with 96 MB of L2 cache and a total of 384 ROPs which is simply insane. The clock speeds are not confirmed yet but considering that the TSMC 4N process is being used, we are expecting clocks between the 2.0-3.0 GHz range.

As for memory specs, the GeForce RTX 4090 is expected to rock 24 GB GDDR6X capacities that will be clocked at 21 Gbps speeds across a 384-bit bus interface. This will provide up to 1 TB/s of bandwidth. This is the same bandwidth as the existing RTX 3090 Ti graphics card and as far as the power consumption is concerned, the TBP is said to be rated at 450W which means that TGP may end up lower than that. The card will be powered by a single 16-pin connector which delivers up to 600W of power. It is likely that we may get 500W+ custom designs as we saw with the RTX 3090 Ti. 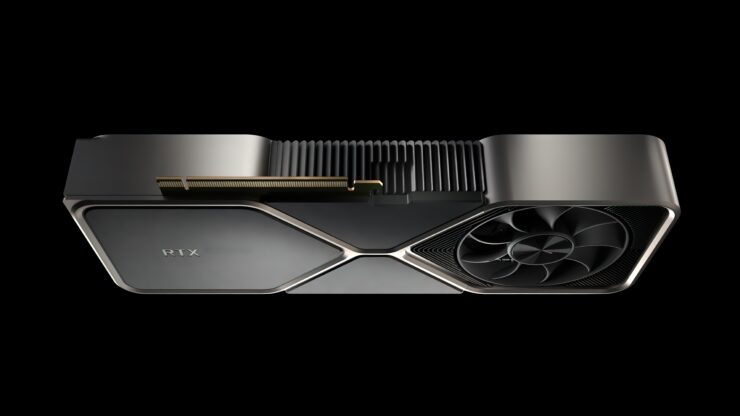 As for memory specs, the GeForce RTX 4080 is expected to rock 16 GB GDDR6X capacities that are said to be adjusted at 18 Gbps speeds across a 256-bit bus interface. This will provide up to 576 GB/s of bandwidth. It is kind of weird that the RTX 4080 will feature lower bandwidth than its RTX 30 series predecessor but it may be possible that we see a GDDR6X variant as a refresh. For power, the TBP is said to be rated at around 420W which is close to the RTX 4090 and since the memory clocks aren't that aggressive, it is likely that the core clocks could be tuned for maximum graphics performance. 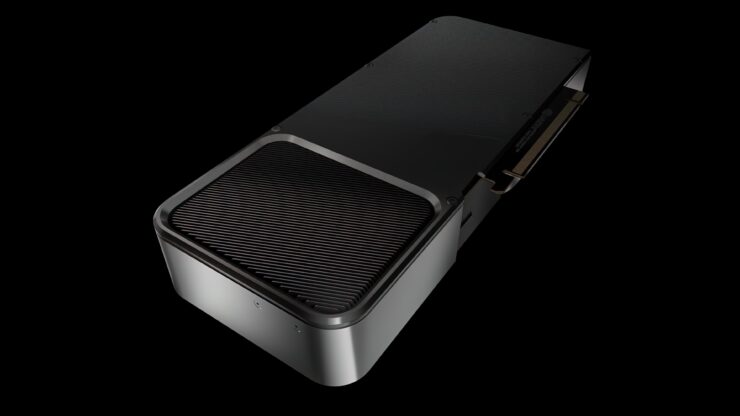 As for memory specs, the GeForce RTX 4070 is expected to rock 10 GB GDDR6 capacities that are said to be clocked at 18 Gbps speeds across a 160-bit bus interface. The card may rock a TBP of 300W and the leaker also mentions that the pricing of this card would not be lower than the RTX 3070 or 3070 Ti graphics cards. Simply put, we can expect a price bump in the '70' class graphics segment.

We know that it was recently reported that the launches will happen as early as Q3 2022 but it looks like the new schedule has moved the launch of the first three graphics cards to Q4 2022 while the RTX 4060 could be pushed back to a CES 2023 unveil.