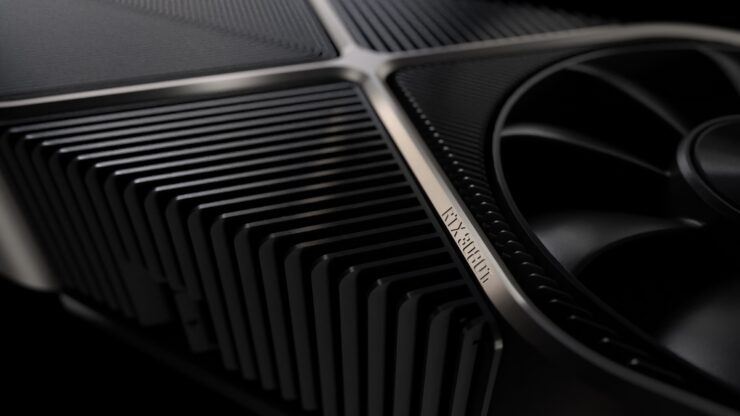 NVIDIA's GeForce RTX 3080 Ti 12 GB Gaming graphics card is expected to be unveiled by mid of May, as reported in the latest rumor from ITHome (via Expreview Forums).

NVIDIA GeForce RTX 3080 Ti To Be Unveiled on 18th May Followed By Launch on 26th May, Alleges Rumor

As per the latest rumor, the NVIDIA GeForce RTX 3080 Ti is all set to be unveiled on the 18th of May. The rumor states that the card will be unveiled along with its specifications, pricing, and a few initial performance numbers. The full performance metrics will be disclosed by independent reviewers on the 25th of May and the card will be officially available for purchase on the 26th of May. There's no word on whether NVIDIA will open pre-orders during unveiling but so far, they haven't done so with any previous GeForce RTX 30 series launch so we can expect the same for the RTX 3080 Ti.