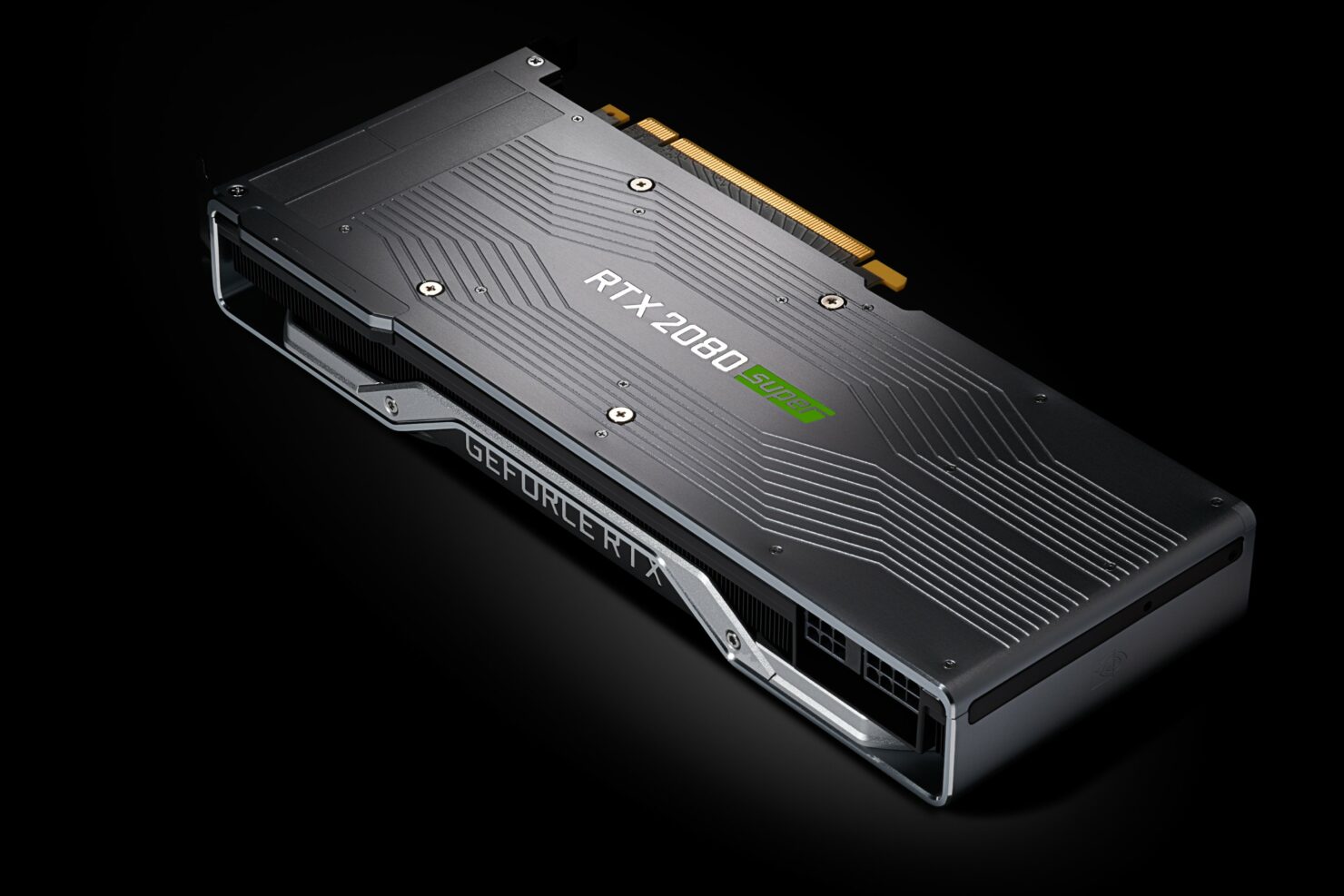 The performance benchmarks of NVIDIA's upcoming GeForce RTX 2080 SUPER graphics card have leaked out showing it almost on par with the $3000 US Titan V. The RTX 2080 SUPER, featuring the Turing GPU architecture, will be launching next week for $699 US while delivering better graphics performance than its non-SUPER predecessor.

The NVIDIA GeForce RTX 2080 SUPER is the fastest variant of the RTX SUPER family. The RTX 2070 SUPER and RTX 2060 SUPER have already been out since 9th of July and you can find our review of both cards here. The RTX 2080 SUPER will be the third entry in the lineup with better performance than an RTX 2080 at the same price.

Performance numbers in Final Fantasy XV benchmark database (via TUM_APISAK) show that the RTX 2080 SUPER is around 7.5% faster than the RTX 2080, slightly ahead of the Titan XP & almost comes close to the Titan V, a $3000 US graphics card. The RTX 2080 Ti still retains its top position which was expected since NVIDIA themselves said that the card would live on as the best gaming GPU on the planet. 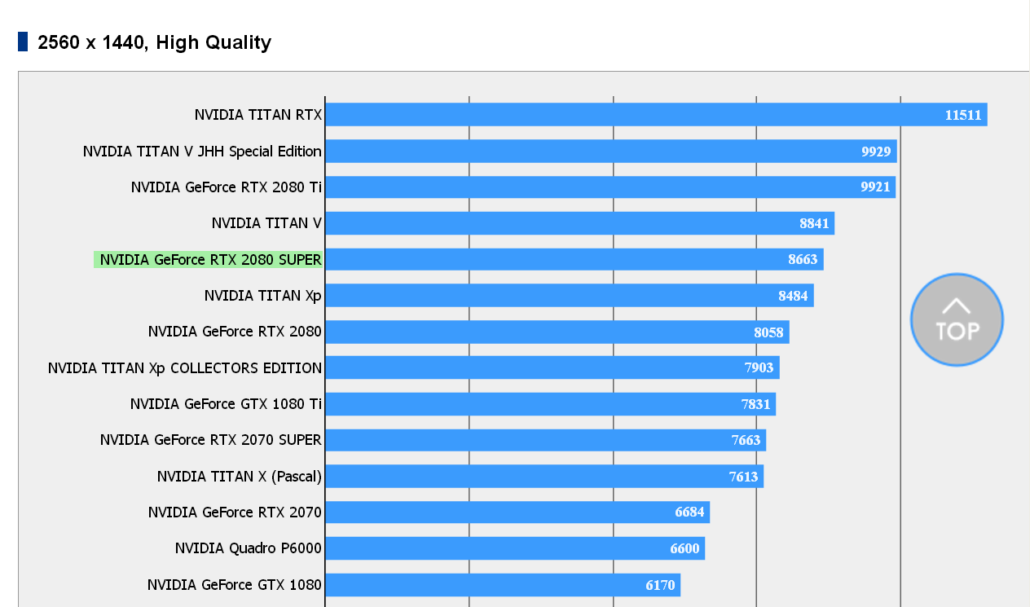 The numbers seem good enough considering you will end up getting around 10% performance jump over the RTX 2080 for the same price (lower if you consider the $100 US Founders Edition bump on the existing RTX 2080). 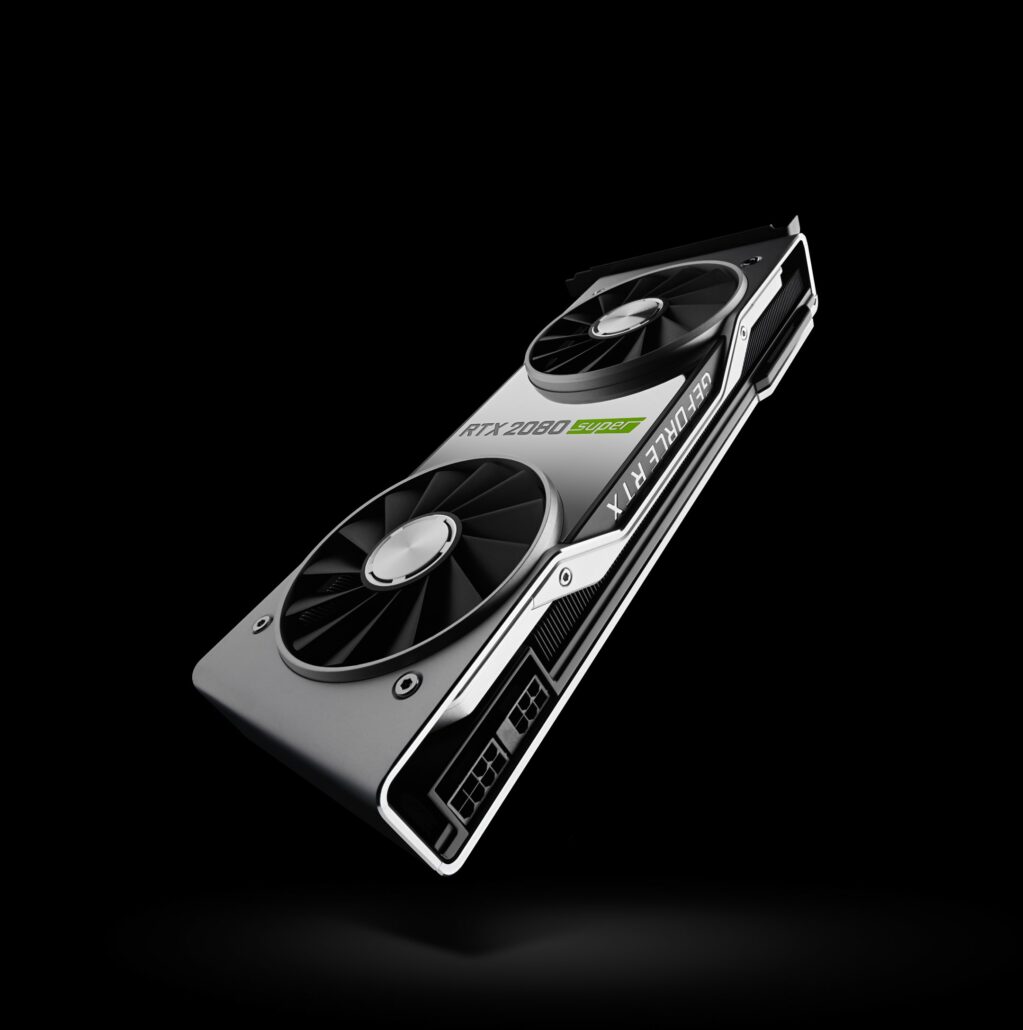 In terms of performance, the GeForce RTX 2080 SUPER is said to be faster than the Titan XP which makes it a lot faster than the GTX 1080 Ti, a card that the RTX 2080 was only able to match. The card is rated to deliver 11 TFLOPs of FP32 and 11 TFLOPs of INT32 Compute power and the tensor operations are rated at 89 TOPs which are clearly faster than RTX 2080s 10.1 TFLOPs FP32 and around 81 TOPs worth of horsepower.

It is still unclear about the wattage of this card but it is expected to hit the market later this month for $699 US. Those who have been saving up to buy a graphics card would find this a great high-end card compared to the original RTX 2080 or the Radeon VII. The pricing also puts it right next to the Radeon VII and while the RTX 2080 was able to trade blows with the Radeon VII, the RTX 2080 SUPER might end up being much faster at the same price point. The GeForce RTX 2080 SUPER is going to launch on 23rd July and we will have a couple of reviews for both Founders Edition and custom models at launch so stay tuned.