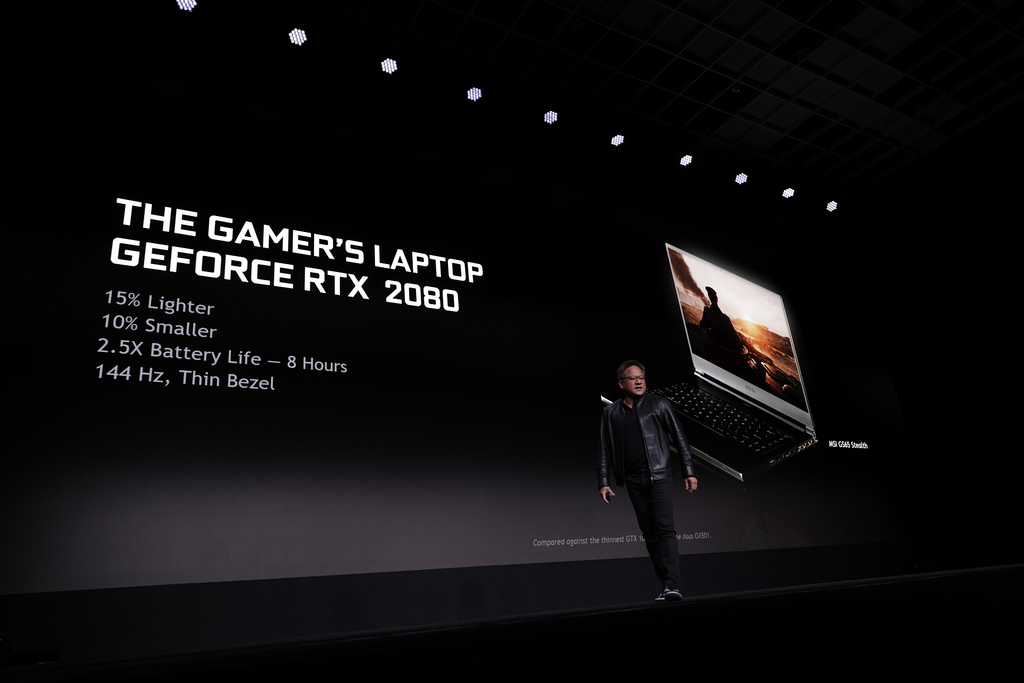 NVIDIA has just announced the biggest launch of the mobility GeForce 20 series lineup with a total of 40 laptops (17 Max-Q variants), featuring their new Turing class graphics processors. The lineup is made up of a diverse range of Max-Q and standard Turing GPUs which feature best in the class, high-end performance aimed at gamers and enthusiasts.

NVIDIA has announced the trio of their GeForce RTX 20 series mobility graphics cards which include the GeForce RTX 2080, GeForce RTX 2070 and GeForce RTX 2060. Following are the details, note we are still updating this article so expect more information in a bit. 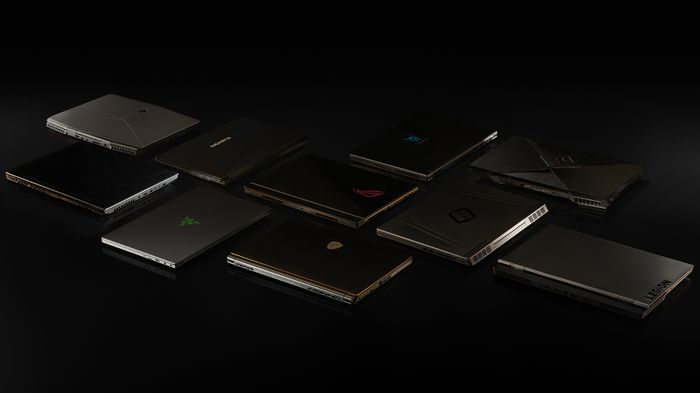 More than 40 new laptop models in 100-plus configurations will be available later this month. They will be powered by NVIDIA® GeForce® RTX GPUs, which fuse the performance of next-generation shaders with real-time ray tracing and AI to blur the line between movies and gaming with cinematic-quality rendering.

“Laptops are the fastest growing gaming platform — and just getting started,” said Jensen Huang, founder and CEO of NVIDIA, who introduced the lineup at the start of the annual CES tradeshow.

“The world’s top OEMs are using Turing to bring next-generation console performance to thin, sleek laptops that gamers can take anywhere. Hundreds of millions of people worldwide — an entire generation — are growing up gaming. I can’t wait for them to experience this new wave of laptops.”

Coming straight to the specifications, first off, we have the GeForce RTX 2080 Mobility which is aimed at the topmost laptop models. The RTX 2080 mobility is rated at up to 53 Tensor-Ops of compute output. 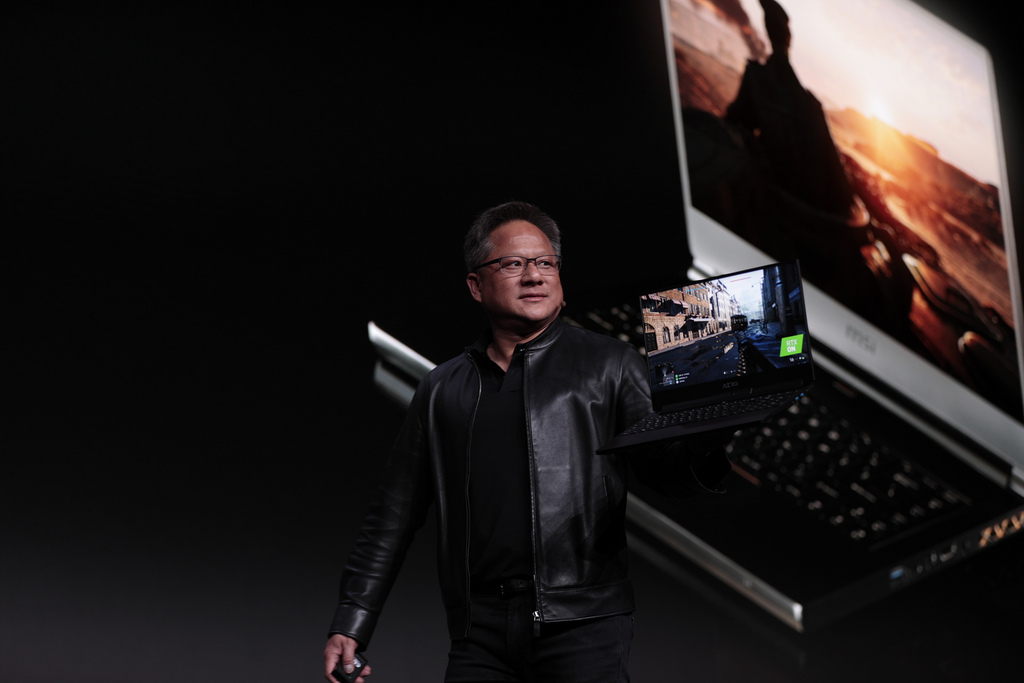 In terms of technical specifications, the card features 2944 CUDA cores and 8 GB of GDDR6 VRAM along a 256-bit bus interface. This is essentially the same as the desktop grade RTX 2080. The clock speeds are maintained at 1380 MHz base, 1590 MHz boost for the standard and 735 MHz base and 1095 MHz boost for the Max-Q variant. The memory clock is set at 14 Gbps so we get the same bandwidth as the desktop variant.

The TDP of the GPU will be rated at 80W for the Max-Q variant while the standard variants will have 150W+ TDPs, based on their clock configurations.

The GeForce RTX 2070 Mobility is also an overclockable graphics chip as listed by the manufacturer and just like its desktop brother, features very similar specifications. It is based on the TU106 GPU and comes with 2340 CUDA cores and 8 GB of GDDR6 VRAM. The card has a 256-bit bus interface and the memory is clocked at 14 Gbps which once again delivers the same bandwidth as the high-end desktop variant.

In terms of core clocks, the chip has a base frequency of 1215 MHz base and1440 MHz boost for the standard variant. The Max-Q variant will operate at 885 MHz base and 1185 MHz boost which will slightly affect the performance but deliver vastly better battery times. The TDP is rated at 80W for the base variant and 115W for the higher clocked variant.

Now we move on to the GeForce RTX 2060 Mobility which has also been confirmed officially. The surprising this is that this variant would be releasing close to the desktop variant which itself launches on 15th January. The GeForce RTX 2060 would feature the TU106 GPU core and pack 1920 CUDA cores along with up to 6 GB of GDDR6 VRAM.

In terms of clock speeds, the GeForce RTX 2060 Mobility will run at a base speed of 960 MHz and a boost speed of 1200 MHz with the memory running at the default 14 Gbps speeds delivering up to 336 GB/s of bandwidth. The GeForce RTX 2060 mobility would feature a TDP of 80 MHz for Max-Q standard and 90 MHz for slightly higher clocked variants. 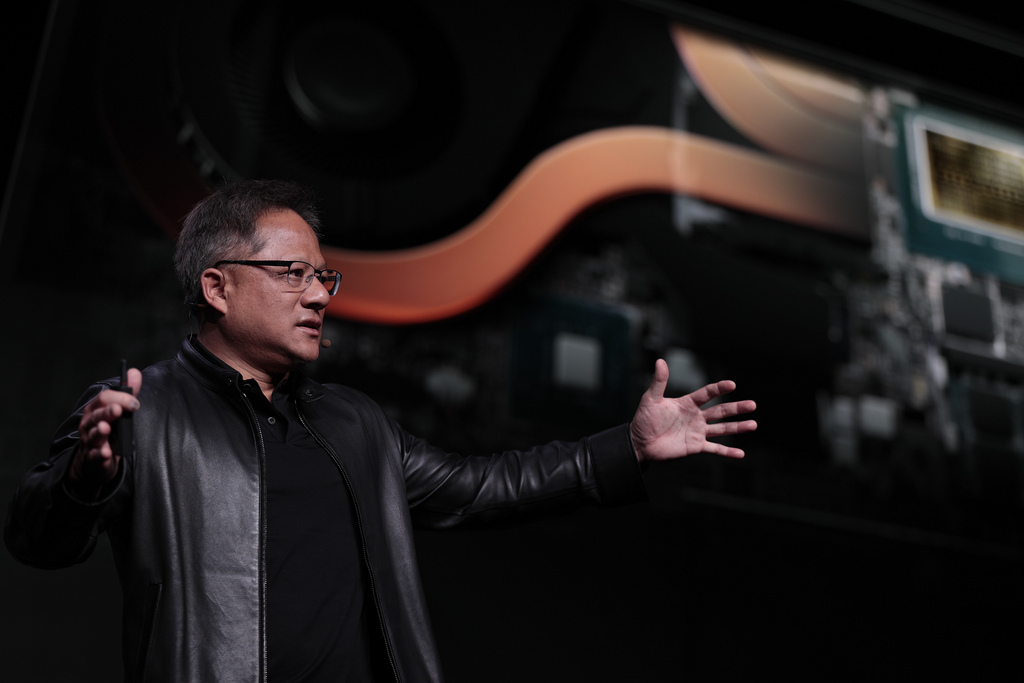 NVIDIA plans to launch their new mobility lineup through their partners and OEMs at the end of this month on 29th January. You will be looking at different prices based on the manufacturer, configuration and dimensions of the laptop itself. We will make sure to provide you a list of all the flagship models in a bit.