SLI hasn't exactly worked as efficiently as possible under Windows 10. Or at all in some cases. NVIDIA has just released driver 355.80 that should have SLI running far more smoothly now. 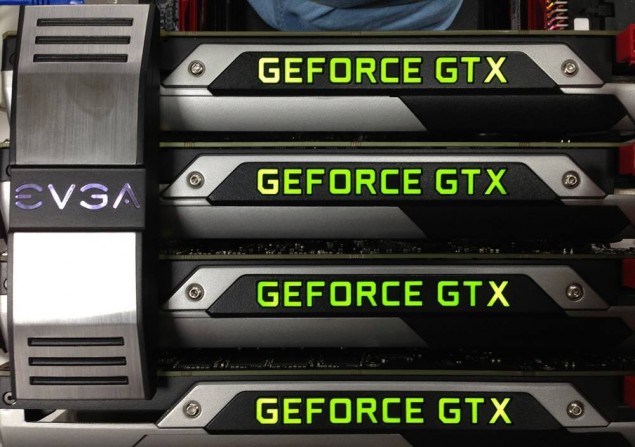 Unfortunately users have been reported issues with initializing SLI under Windows 10 with the first two Windows 10 drivers. Either it hasn't worked at all or the performance was far lower than should be expected.

The new driver is available for all systems running 32 and 64-bit version of Windows 10. So head on over to the download page  (It won't be downloaded from the Geforce Experience, at least at the present moment) and let us know if it does indeed fix what they say it fixes.