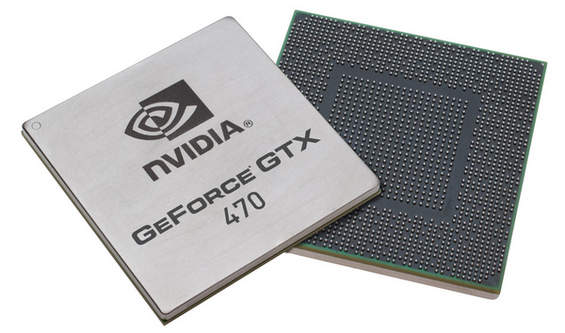 Nvidia claims that GeForce GTX 480 is the fastest card in the world featuring 480 processing cores, along with 1.5GB of video RAM, but the downside is that GTX480 is power hog and will consume 250W of power. On the other hand GTX470 only consume 215W of power & features 448 processing cores, and 1.28GB of video RAM.
The new architecture features over 3 billion transistors, double the processing units of its predecessors and a strong emphasis on geometric realism. Graphics Gurus are already considering both these cards as flop because of number of reasons. 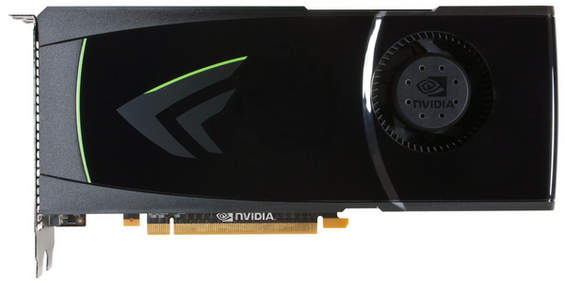 On the other hand just a few days ago AMD released their Catalyst 10.3a driver featuring a number of performance improvements of up to 5% for the Radeon HD 5000 and 4800 series graphics cards. In response to NVIDIA’s latest GeForce GTX 480 and GTX 470, Dave Erskine, AMD spokesperson said

Nvidia released a picture that compares the upcoming GeForce GTX 480 and the ATI Radeon 5870. 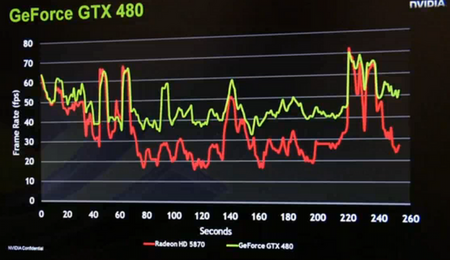 Tom Petersen Director of Technical Mkt at NVIDIA describes how the performance of GeForce GTX 480
compares to existing solution.