The Hardware industry Sources leaked some new pictures of what is being claimed as a GF100 based Graphics card PCB. The PCB looking similar to that of GTX 480 features a stronger VRM design with better high-C surface-mount capacitors and comes with two 8 pin PCi-e connectors for power, Delivering upto 375W of power to the GPU.

Previously Nvidia confirmed that a GPU based on GF100 with 512Mb was possible, As all the streaming multiprocessors (SMs) physically are enabled on this GF100 based PCB and a ROP count to 64. The name of this SKU will possibly be GTX 485 and apart form higher Cuda cores and ROP, This card will also have higher clocks than the GTX 480 whilr the memory is at the same 1536Mb GDDR5 clocked at 924 MHz (effective 3.7 GHz) on a 384-bit wide memory interface. 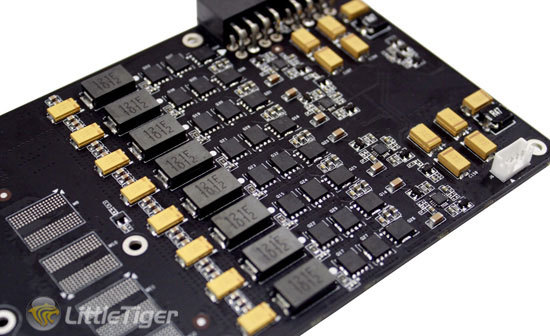 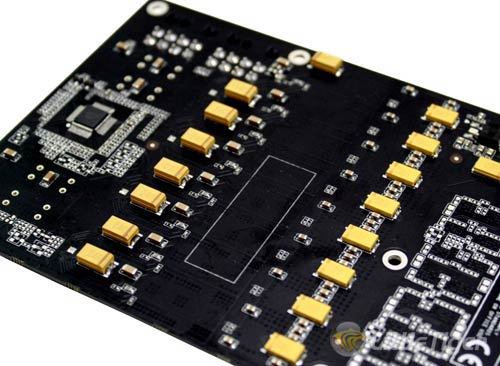 Having a larger SM cluster, There are rumors that another 256Mb would be added to the total amount of memry making it 1792Mb. Still there's time for the launch date which is expected in Q3 2010. 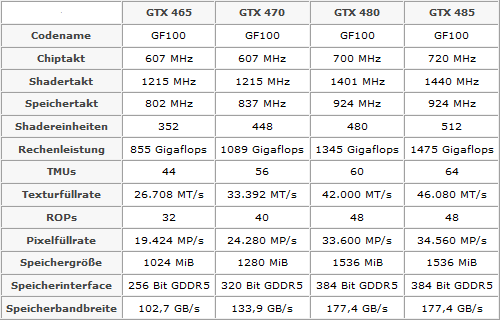