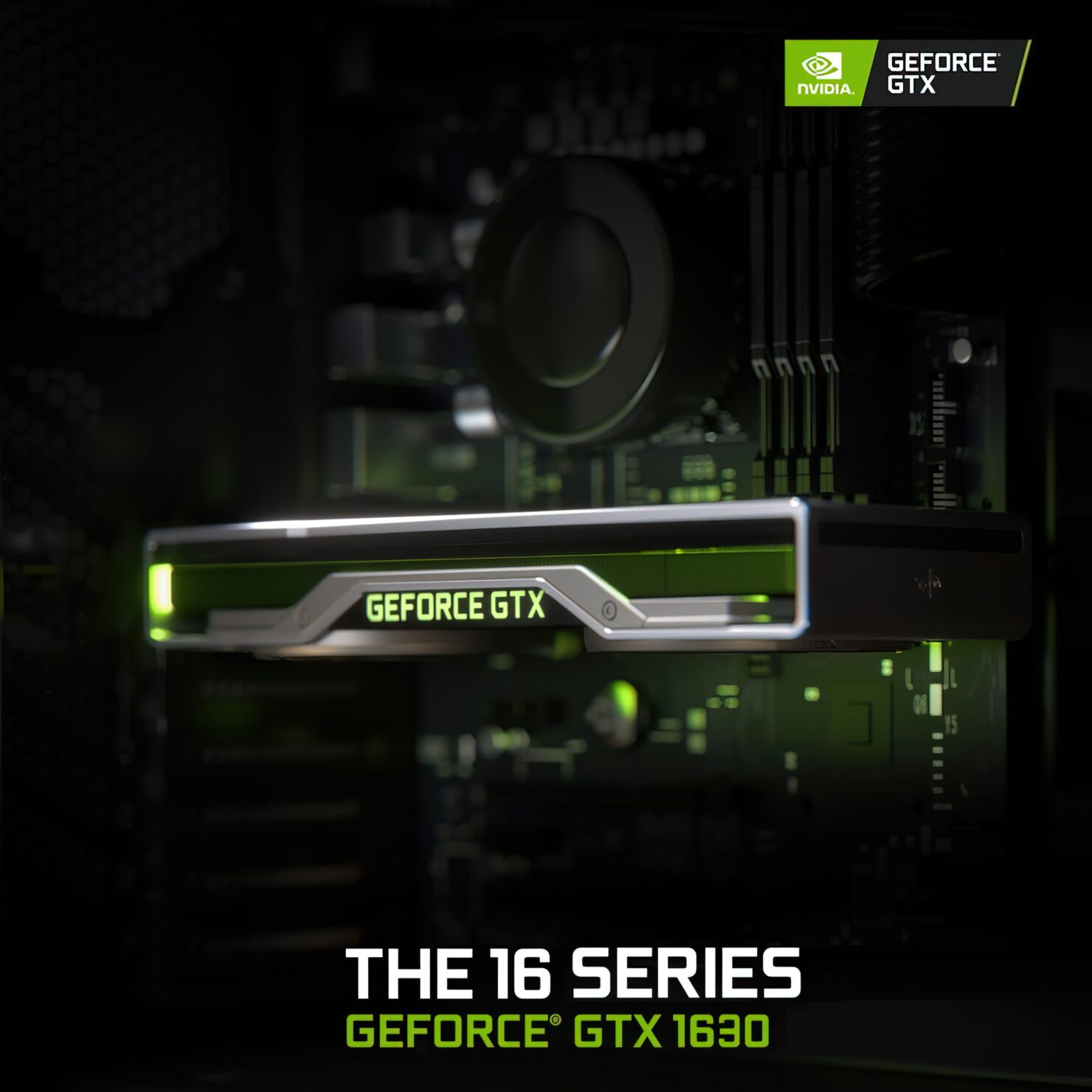 NVIDIA's GeForce GTX 1630 graphics card custom designs from Gigabyte have been spotted over at the EEC (Eurasian Economic Commission).

The NVIDIA GeForce GTX 1630 is going to be an entry-level solution and could be a perfect fit for PC builders that are working on budget-tier Mini-ITX builds. Three variants of the card from Gigabyte have been listed over at EEC as discovered by Komachi. These include the:

NVIDIA's Geforce GTX 1630 custom models from Gigabyte have been spotted over at EEC. (Image Credits: Komachi)

The memory bandwidth, the NVIDIA GeForce GTX 1630 will pump up to 96 GB/s. The bandwidth is less than the GeForce GTX 1050 Ti graphics card, a Pascal series graphics card from six years ago,  but retains the 4GB GDDR6 memory base clock of 12 Gbps. Compared to the GTX 1650 GPU, the memory is well over 72% quicker than 3DMark benchmarks that have appeared online.

While we know the current date for the GTX 1630 GPU from NVIDIA, we don't know the actual pricing or specific marketplace regions. The card is expected to launch in the coming weeks. It is safe to believe that NVIDIA might consider a $150 pricing for the new variant. Also, this would fit appropriately in that cost range considering the GTX 1650 already retails for $190.