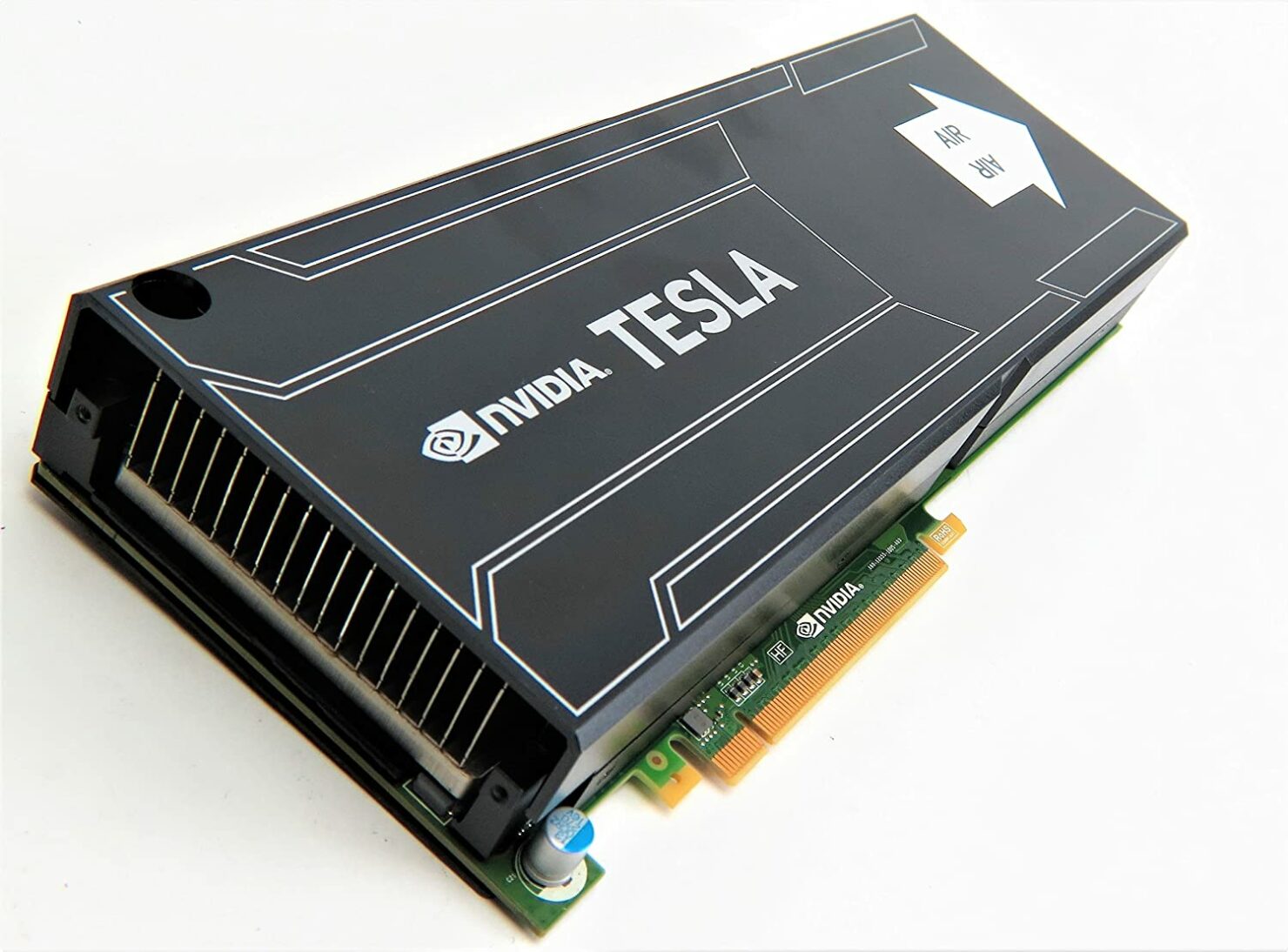 Confused by the heading? NVIDIA certainly seems to think so. According to a report from Heise, Nvidia has dropped the name Tesla which has been standing since 2007. It will leave only the GeForce brand and the Quadro brand as only of the names that have been standing for a long time. Tesla started off with the C870 released in the summer of 2007 and the most recent one being the Tesla T4 which has been secretly rebranded the T4, just cutting off the Tesla branding. This name change actually occurred last year but remained hidden until now.

The reasoning behind the name change was not unreasonable. The name change was determined to be the correct move because they do not want to confuse their graphics card with the Tesla brand of cars. They find the risk of confusion to be too great to run the risk of using the same name. The Tesla brand has been the center of Nvidia's data center division. As I said earlier, Nvidia changed the Tesla T4 to the T4 in a hidden maneuver layer, but retailers have not done the same as partner manufacturers still bearing the name.

We saw Nvidia GA100 accelerator unveiled a few days ago, and that's when some got wind of the name change. A card that is supposedly 20 times more powerful than the Volta chips and the largest chip to date. The card started in 2007 with a blower-style design on the C870 but has shifted to be a more server friendly passive cooling heat pipe system. The difference between Quadro and Tesla can be seen on the GV100 which has a Tesla and a Quadro version with the Quadro having more display ports. The Quadro will still stand, but no longer will the Tesla stand.

It is quite sad to see the Tesla name go, but it is equally justified to remove any confusion with the cars. It is exciting to see where they go from here, but it is unfortunate it will not continue under the Tesla brand.