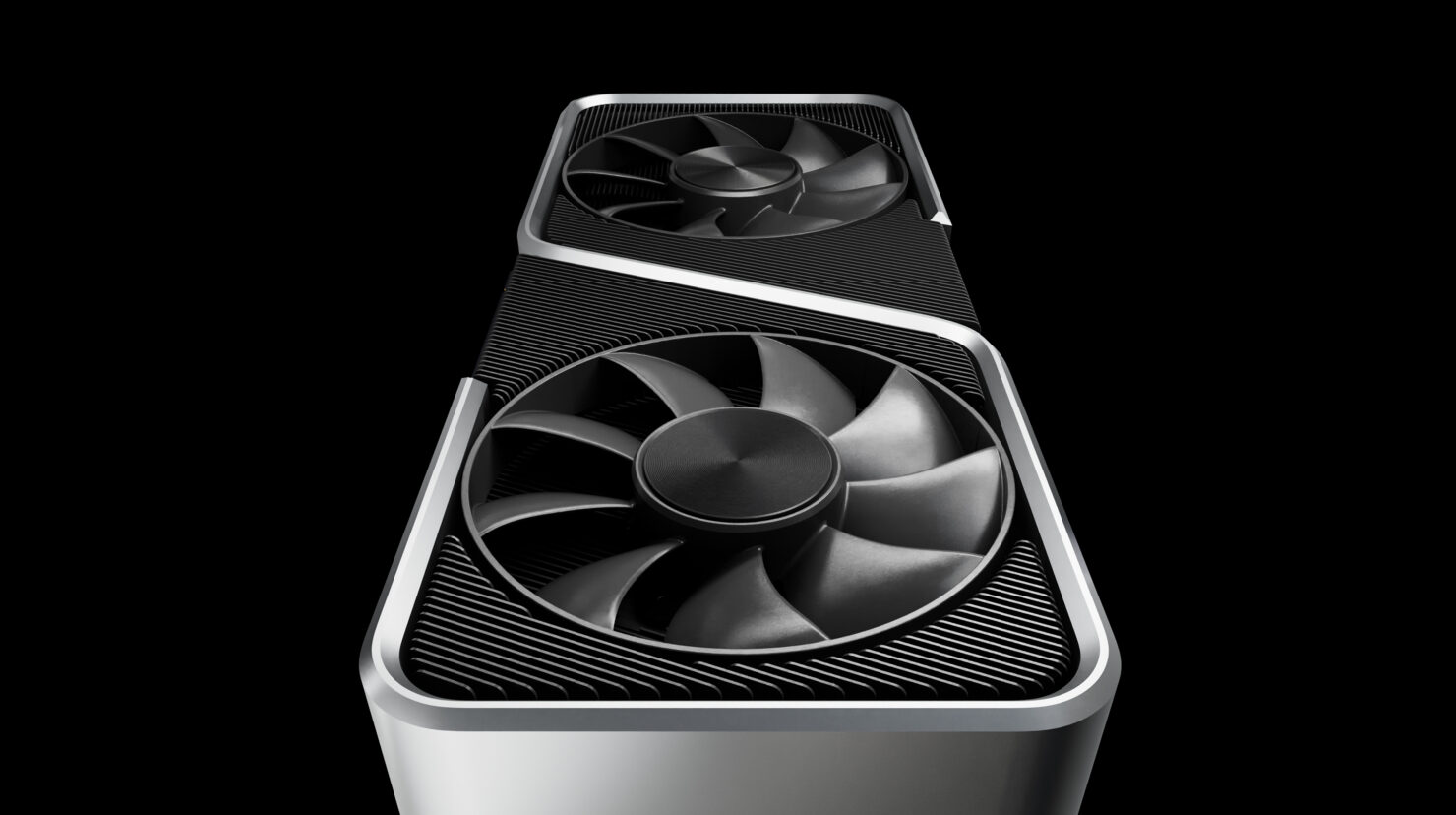 Everyone got excited when NVIDIA released a driver that fully unlocked the cryptocurrency mining potential on the Nvidia GeForce RTX 3060, but Nvidia has quickly cleared up the driver release as an accident and that it wasn't intentional. The 470.05 drivers allowed a single RTX 3060 to mine ETH at its full potential of close to 50 MH/s.

In a statement, Nvidia said,

“A developer driver inadvertently included code used for internal development which removes the hash rate limiter on GeForce RTX 3060 in some configurations.

The driver has been removed.”

The GeForce 470.05 Dev driver isn't available anymore but copied versions of the drivers are available online so now anyone can mine on the NVIDIA GeForce RTX 3060. Nvidia created a solution to the issue, but also removed the solution. At the end of the day, it was uploaded to the internet, and once it's there, it can never be removed. Nvidia has accidentally created the solution to the hash rate limiters just by releasing a driver and quickly taking it down.

And my EVGA GeForce RTX 3060 XC Gaming does perform even better with the original VBIOS and the GeForce 470.05. Better and with more efficiency.

Although the driver did allow mining, it only allowed for a single NVIDIA GeForce RTX 3060 to mine Ethereum at full capacity which is roughly 50 MH/s. This driver may be the solution for consumers because it doesn't enable large-scale mining operations, rather allows consumers to mine on the side because gamers with the 3060 only have one card in their system as SLI is a thing of the past. Even then, large-scale mining operations have cracked the hash rate limiter on multi-card arrangements.

Hi Ryan. It's not just a driver thing. There is a secure handshake between the driver, the RTX 3060 silicon, and the BIOS (firmware) that prevents removal of the hash rate limiter.

Directly quoting Bryan Del Rizzo, “It's not just a driver thing. There is a secure handshake between the driver, the NVIDIA GeForce RTX 3060 silicon, and the BIOS (firmware) that prevents removal of the hash rate limiter." Nvidia stood firmly that the hash rate limiter was not hackable, but nowadays, anything can be hacked. I don't think many people believed that it was unhackable, but for those who did, that "secure handshake" has now become a pinkie promise.

For consumers, this is and isn't good news. This driver was potentially a solution that allowed consumers to mine on the side on only one card at its full potential, but Nvidia decided against it. The good news is that copied versions of the driver are available if you want to mine on the side.