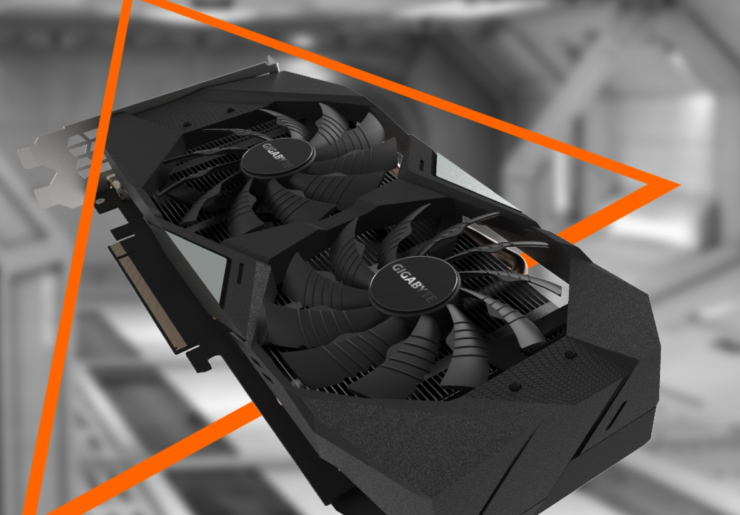 NVIDIA's CMP (Crypto Mining Processor) GPUs with custom cooling designs from AIBs have started showing up. The first of these is the CMP 30HX from Gigabyte that features the mining configured GPU along with custom dual-fan cooling which should deliver optimized thermals when running it in a mining farm.

The NVIDIA CMP 30HX is the most entry-level CMP GPU which makes use of the Turing GPU core. A few days ago, we reported some detailed specifications for the CMP 30HX which will be making use of the TU116-100-A1 GPU core. This core is expected to feature 1408 CUDA cores and 6 GB GDDR6 memory running across a 192-bit bus interface. Other specifications include a 125W TDP and a PCB number of PG161 SKU 90. 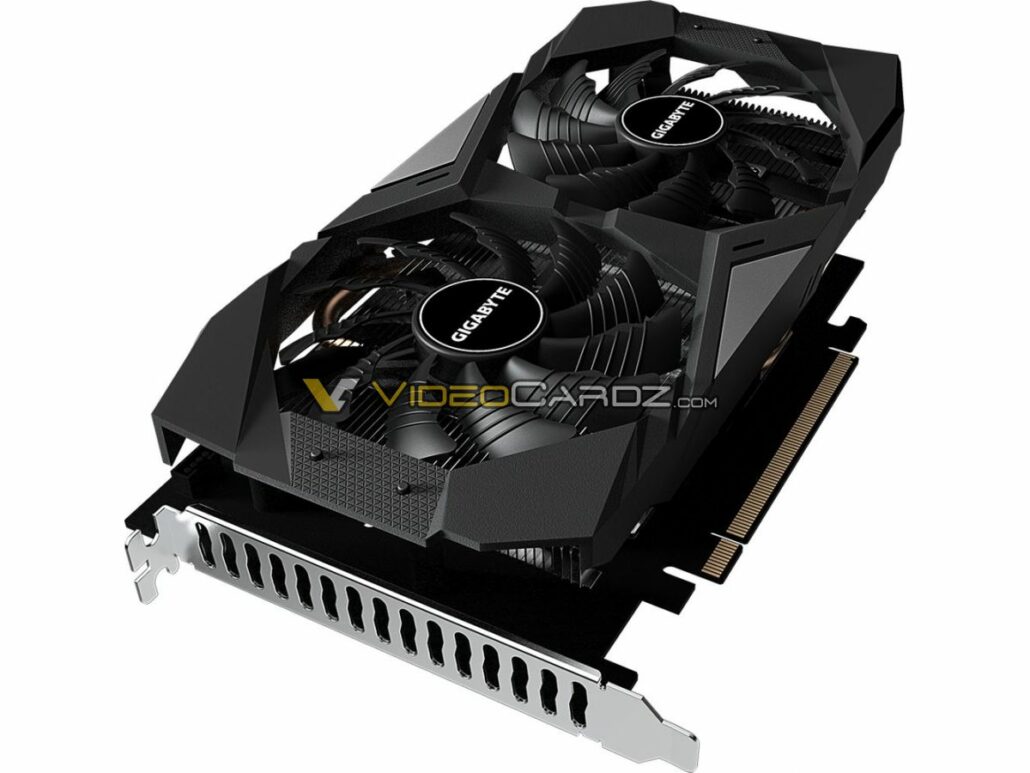 The Gigabyte CMP 30HX variant pictured by Videocardz makes use of a custom-designed PCB which is shorted than the length of the cooler. Do note that there's no backplate on the card but the cooler itself is dual-slot in design and carries over the Windforce 2X cooling solution which will deliver good GPU thermals.

The heatsink beneath is made up of several aluminum fins and makes use of massive copper heat pipes to dissipate heat. The card is powered by a single 8-pin connector which should deliver it the necessary power to maintain its TGP profile. The side of the shroud has the large CMP logo which confirms that this card is made for cryptocurrency mining.

Aside from mining, there's nothing else you can do with it considering that it lacks display outputs making it useless once its mining time is over. The card cannot be sold in the used gaming market and cannot be used for other purposes as a standard display adapter either. The NVIDIA CMP 30HX will launch this month and will deliver up to 26 MH/s in Ethereum. It should cost somewhere within the $200-$300 US pricing range.