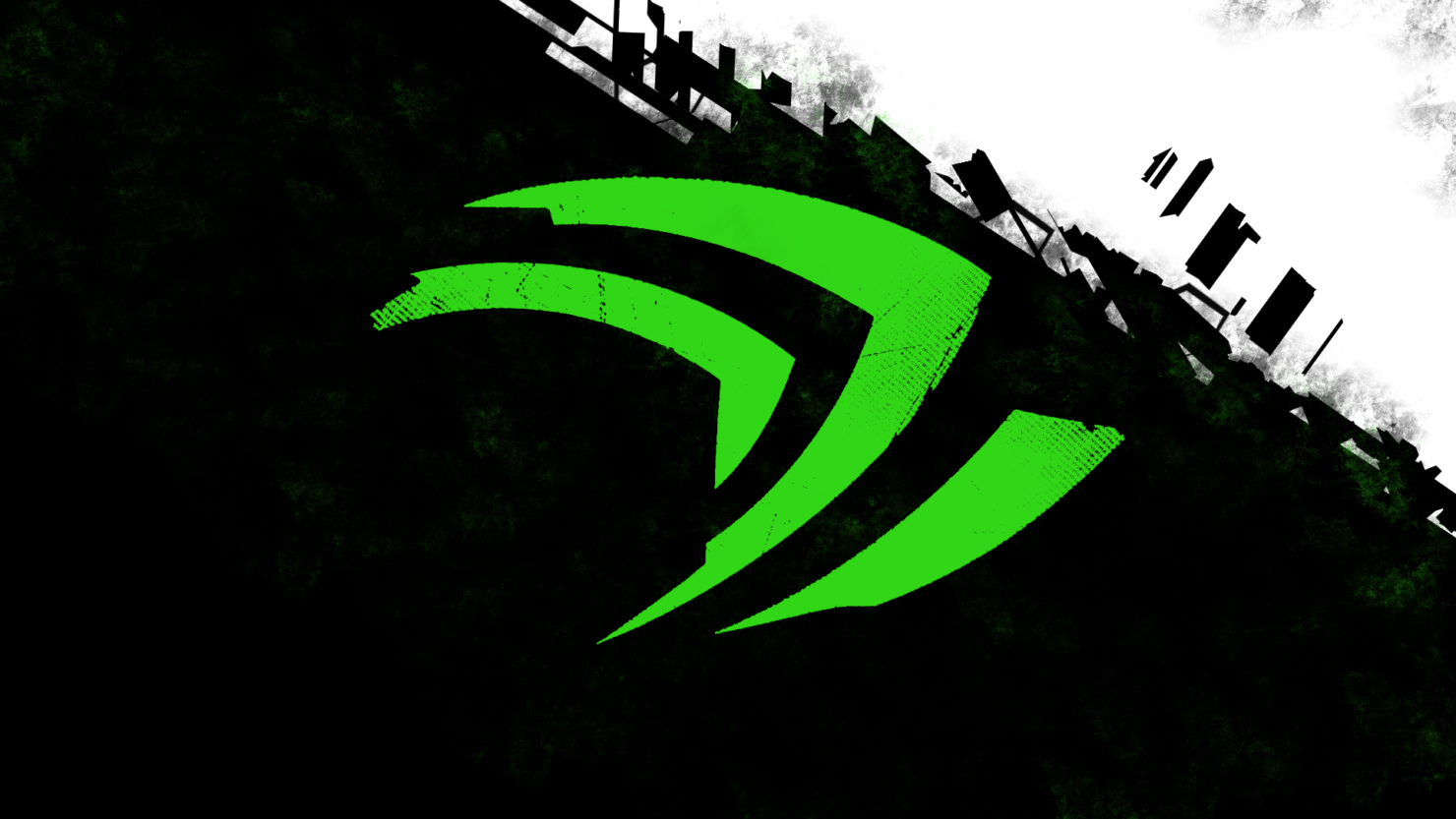 Ms. Kress started by explaining the supply constraints that her company is facing when it comes to GPUs. The semiconductor sector as a whole has been dealing with serious shortages since the onset of the ongoing pandemic, as demand for consumer electronics soared in the wake of restrictions forcing buyers to switch to remote work and entertainment.

According to her, NVIDIA is working with its channel partners, specifically with its original equipment manufacturers, to ensure that their needs are met and that GPUs make their way to gamers.

The executive outlined that:

At the end of Q2, into Q3, our overall supply levels at the channel are still quite vague. So we have a goal to continue to improve those levels to allow GeForce cards to be available to our gamers as we move forward. Now, that means working with each of our channel partners.

She echoed a similar strategy for the data center products by adding on later that:

And now we are trying to find those solutions for our customers. We will continue to be areas where we have to focus with our OEMs, with our partners, to ensure that everything that is needed for the data center is available both at the OEM as well as through NVIDIA to serve our overall customers.

She also commented on the downward movement in GPU retail prices but cautioned that more work needs to be done to reduce the prices.

So let me remind everybody in terms of how we address the two important areas of both gaming and as well as what is full blown crypto mining. We are focused first on getting our GeForce gaming cards into the hands of the gamers. In this last quarter, the Ampere GPU cards have been one of the fastest ramping. We believe we've been successful with our strategy. I just want to remind everybody that it is difficult for us to estimate the impact of cryptocurrency mining on our sales, we just don't have visibility into the end-use of our GPUs.

However, our strategy involves providing CMP--crypto mining processor--cards to professional miners and low hash rate GeForce cards for our gamers. This allows us to steer that supply to our gamers. Low hash rate cards shipped in Q2 were over 80% of our Q2 Ampere desktop GPU shipments. And we're early in the process for the Ampere architecture. Now, we're starting to see those GeForce retails prices directionally starting to move lower, but we have to see some additional work on getting the retail prices down. 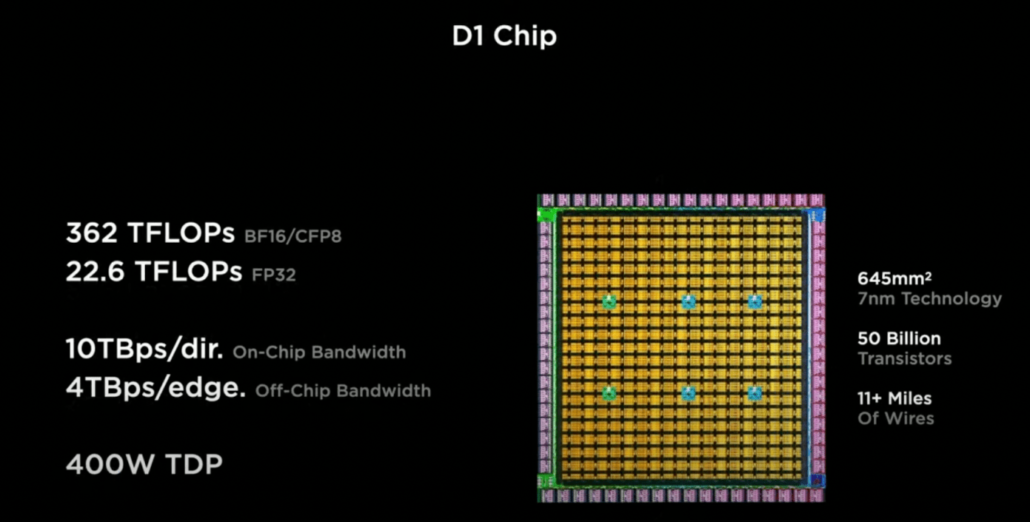 The host then asked Ms. Kress about her thoughts about Tesla's D1 chip and its launch at a time when the automotive semiconductor sector is moving forward from simple infotainment systems to autonomous driving and if other companies will follow suit.

Her response was as follows:

So when you think about our automotive business, right now there's two pieces of focus. One, the legacy infotainment business. We've been a part of that business for more than a decade. This is an area that will probably see a decline over the next year or so. As we move focus on non-commodity and focus on autonomous driving. We've talked about in the last couple of quarters. Our pipeline, our pipeline for revenue is more than $8 billion going to 2027. A good part of that is our focus of in terms of agreement that we have with Daimler for all of their fleet of cars to hit over the next several years.

You will see an inflection point, probably in the next year and a half or so, as our autonomous driving solutions, and in terms of the market for both passenger parts, but also robotaxis and our overall [INAUDIBLE]. We focus on an end-to-end platform. We focus on an end-to-end platform that starts even today, as automotive companies have infrastructure inside of their datacenters to build out and develop for what they will have in terms of autonomous vehicles in the decade going forward. And we provide probably the strongest performance but also complete solution from the overall hardware inside of a car and softwares to move forward.

In the case of Tesla, they have really demonstrated, or validated, our full-stack approach and the importance of our innovation through systems, networking, software, in terms of what we put together. It's interesting to see Tesla in terms of their overall performance, but you should keep in mind, NVIDIA is still working every single day on our roadmap that I'm sure there will be more we'll be able to show both our customers and as well as our investors....