The green team managed to swing back its GPU market share in Q2 2018 compared to team red who lost a major chunk according to the latest GPU market share report published by Jon Peddie Research.

While we saw AMD take away a large chunk of GPU market share in Q1, strong sales of GeForce 10 series graphics cards have resulted in NVIDIA's share climbing back to the Q2 2017 levels. This can be due to several factors which we will discuss below but the overall quarter to quarter graphics board shipments decreased by 20.8% and a 5.7% decrease (YOY). Some factors include the demise of crypto mining which AIBs were largely dependent on to increase their margins but that isn't the case anymore.

The add-in board market decreased in Q2'18 from last quarter, while  Nvidia gained market share. Over $3.2 billion dollars of AIBs shipped in the quarter.

Quarter-to-quarter graphics board shipments decreased 28.0% with a   5.7% decrease year-to-year. 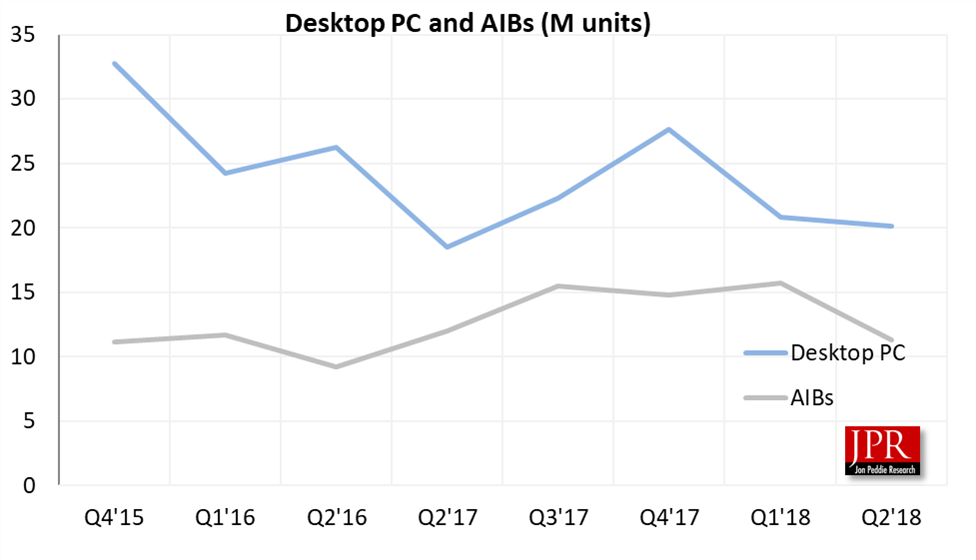 The market shares for the desktop discrete GPU suppliers shifted in the quarter, Nvidia increased market share from last quarter, while  AMD enjoyed an increase in share year-to-year.

While desktop PC and AIBs shipments continue to decrease, PC gaming still remains a strong force for the DIY PC market which is a strong influencer for unit shipments. With users having access to NVIDIA GeForce 10 and AMD Radeon RX series graphics cards without the crypto taxes, more users are now buying these cards. However, with the next-generation GPUs on the verge of launch in the market, we can see the GPU shipments increasing further in the coming quarters.

As for the share breakdown, NVIDIA's GPU share went up from 65.1% to 69.1% in Q2 2018 (69.7% in Q1 2017). Again, the GeForce 10 series being available at moderate prices was the main reason for the growth in market share and the strong Max-Q lineup which is offered in refreshed laptops, featuring Intel's latest 8th Generation processors for high-performance, portable gaming.

AMD, on the other hand, saw a decline from 34.9% to 30.9% in Q2 2018 (30.3% in Q2 2017). AMD still relies on their older Radeon RX 500 series mainstream graphics cards which make up the bulk of their sub $400 US series while the RX Vega 64 and 56 graphics cards aim the high end with price suggested over the $499 US segment. AMD also announced to ship discrete Vega graphics cards in laptops but we haven't seen any major OEM release a particular product based on those yet. AMD does have a lot of Vega GPUs integrated on their Raven Ridge APUs but those are not discrete level chips and hence do not amount for market share in this report. 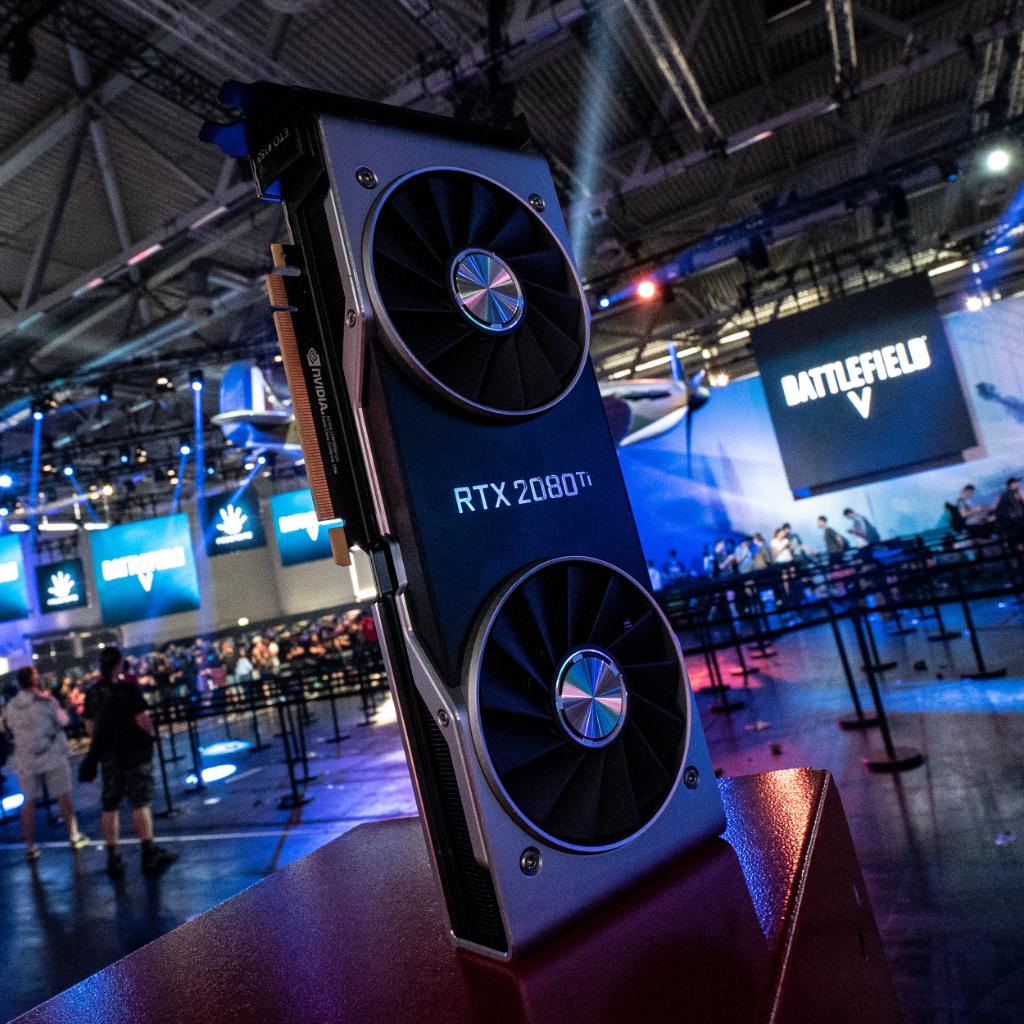 While GeForce 10 series sales remain strong, it should be pointed out that NVIDIA is on the verge of launching their next-generation GeForce RTX 20 series products in the market on 20th of Sep. Those cards along with a slew of next-generation AAA titles that feature support for NVIDIA RTX technology such as Battlefield V, Shadow of The Tomb Raider and Metro Exodus are going to be bringing back serious action in the PC Gaming community. 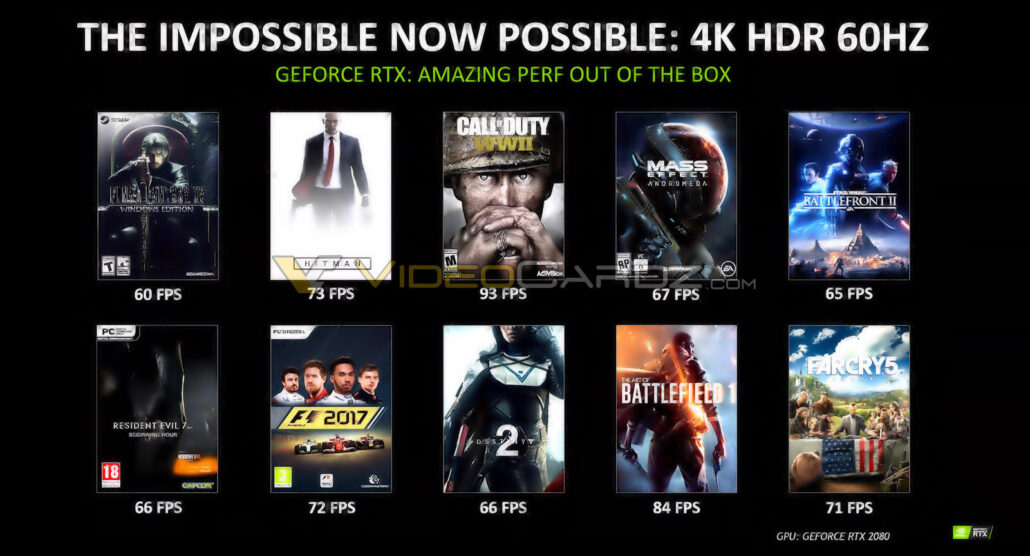 And if you just want to play regular gaming titles, the RTX 20 series is expected to offer great 4K HDR 60Hz performance right out of the box so stay tuned as performance reviews go live in just couple of weeks.