UPDATE 2: NVIDIA is aware of the issues regarding the 364.47 drivers and multi-monitor configurations, and has released a statement on the matter:

We have received reports of some users having issues installing today's Game Ready Driver, version 364.47.

Initial investigation suggests the issue is isolated to multiple-monitor configurations. Should you experience issues, you can either disconnect one monitor during the driver installation (and reconnect once completed) or  you can uninstall the driver through Windows Safe-Mode and revert to a previous version.

Our driver team is actively investigating the issue and we will have more information shortly.

UPDATE 1: There are reports on Reddit and elsewhere on issues for users with multi-display setups.

It is recommended to unplug all but your main display during the installation and only to plug them back after it's finished. 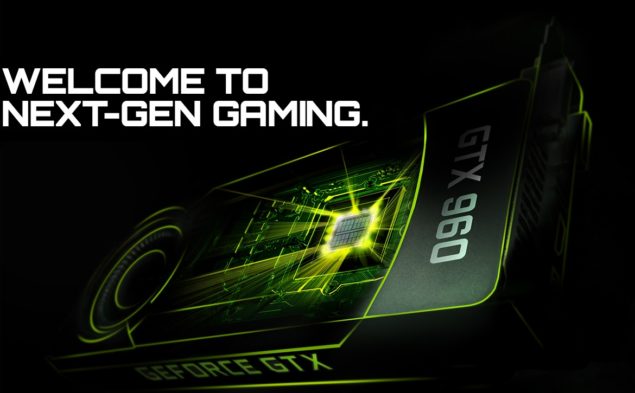 The new drivers are available right here through the Geforce Experience. According to NVIDIA, the new game ready drivers “ensure the best possible experience” for the games mentioned above.

The Division is scheduled for a release tomorrow for Xbox One, PC, and PS4, while Need for Speed PC is launching on March 15.

The new Hitman, also called Hitman 6, will be released as a fully episodic title, and will be out this week.

HITMAN will still launch on March 11th and that initial launch will include the Prologue and the Paris location. The big change is that the next location, set in Italy, will now release in April and then Morocco will release in May. From there we will keep monthly content updates coming, including the three additional locations we have already announced; Thailand, the US and Japan until the season concludes in Japan later in 2016. The weekly live events and additional planned content will give you plenty to do in the time between location releases

“The first game is part one of a storyline we see expanding over the release of subsequent games – so we want to make absolutely sure we get things right for what will be a great Hitman experience expanding over the coming years. This first step is going to shape what the games will ultimately become”, reads the official Hitman website.