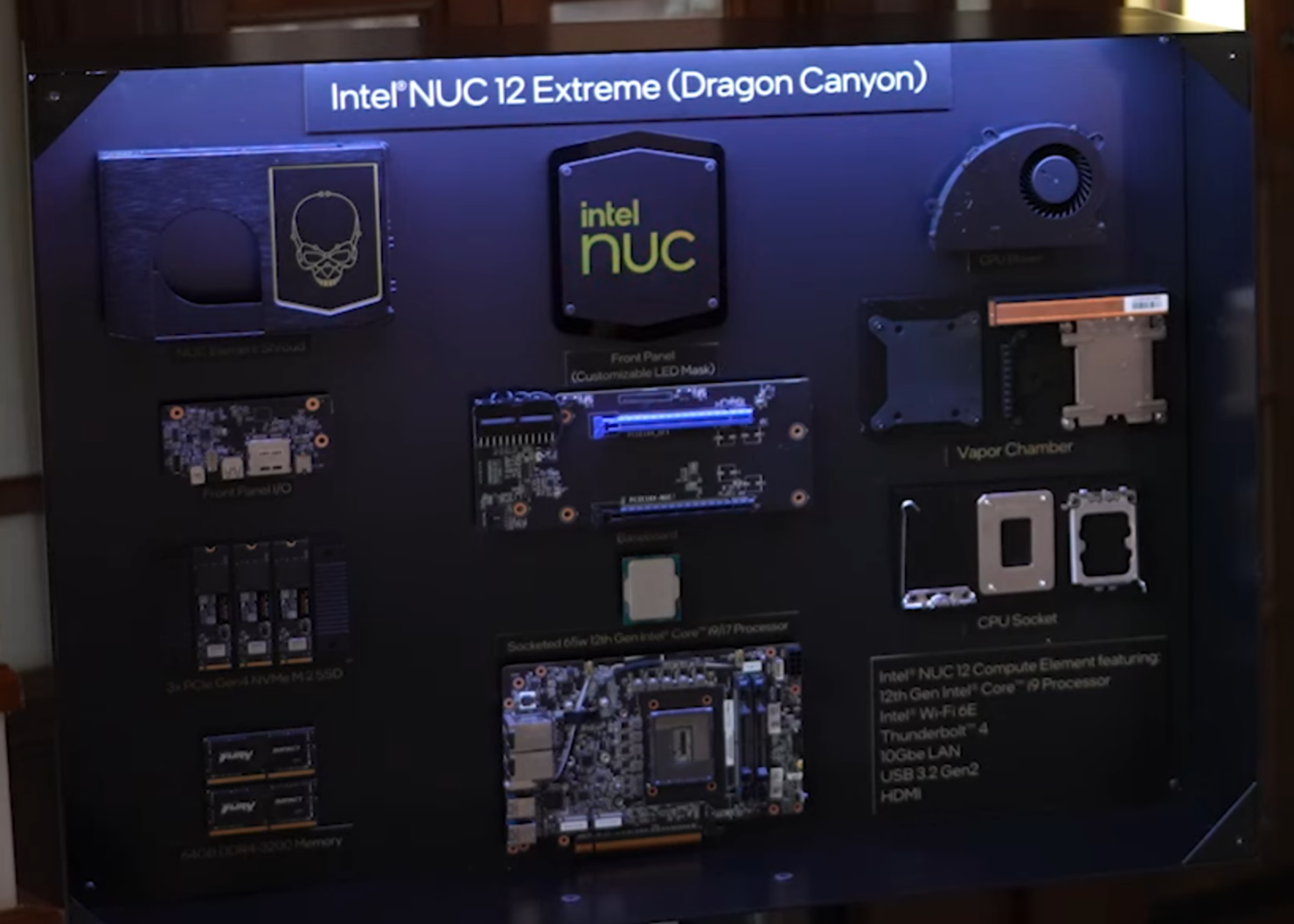 During this week at CES 2022, Intel was showcasing advancements the company has made for future developments. One of those next-gen components on display was their new NUC 12 Extreme, which has been given the moniker "Dragon Canyon."

Intel's NUC Extreme is based on the company's 11th Gen Core KB-series (Tiger Lake-H) CPUs and is the replacement for the Beast Canyon series. The new mini PC line will primarily utilize the LGA1700 socket. Website VideoCardz makes note that any 65W processor would essentially fit the socket in the new NUC 12 Extreme.

It is reported that the NUC 12 Extreme will have the ability to support (at most) three PCIe Gen4 M.2 devices. The next-gen microsystem will also have the capability of utilizing up to 64 GB DDR4-3200 memory modules. Intel will use their new Compute Element technology, allowing for the primary components to be featured while attached to a separate board, which will be the location for the discrete graphics card.

The CPU features a power delivery comprising 10+1 phases and also features dual SODIMM slots which are likely to support the latest DDR4 standard. Aside from that, the Compute Element modules also features single Gen 4 NVMe slot and another slot that looks like an M.2 connector but has the 1.2V DDR4 label on it. Power is provided through a single 8-pin connector. 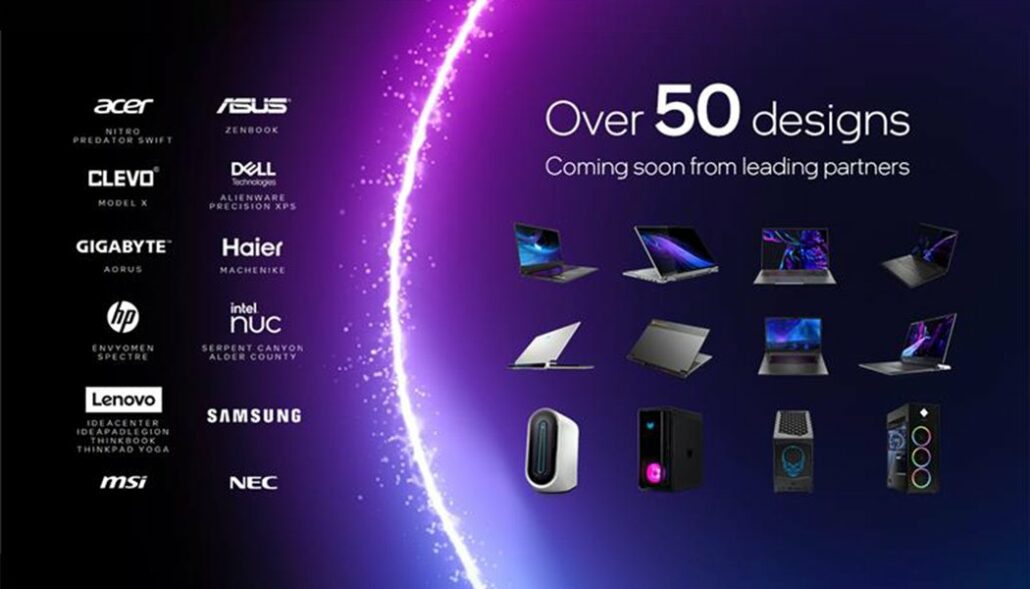 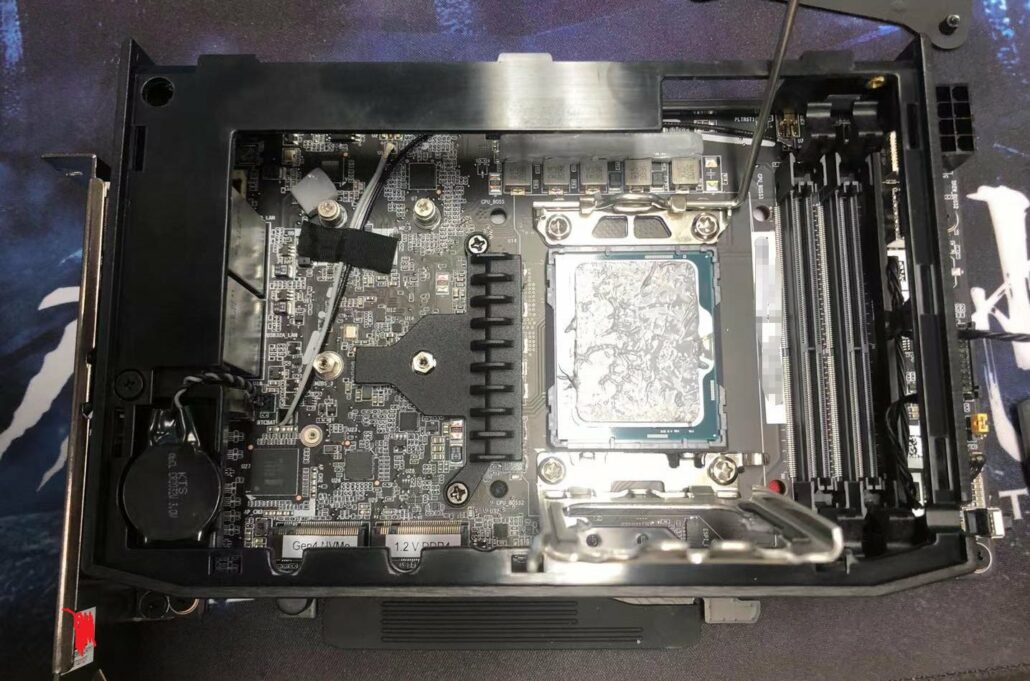 The main focuses of the reveal are Intel confirming the use of DDR4 memory instead of next-gen DDR5 memory, and that the new NUC 12 Extreme will utilize the LGA 1700 socket set. It is expected that the company will release the new next-gen NUCs during the first quarter of 2022.