As the internet expands, and our communication systems become even more better, users find it increasingly simple to stay in touch with even those halfway around the world. After all, globalization owes a major debt to the internet and increased connectivity in general, without which cross border connections amongst people would have been increasingly difficult. And with the majority of the world's internet traffic going through the United States, we're in a pretty good position when it comes to global traffic.

But the post-Snowden era has seen an increasing amount of users, and the general public (though not even slightly enough) become increasingly vary of what measures the government is willing to take for justifying the need of national security. And if you think your carriers aren't busy relaying information that you should by all rights consider private, to the government, you'd be very wrong indeed. An exposé by the New York Times today claims that the ever popular carrier AT&T has been handing documents at a rate of 1.1 billion per day to the NSA, in a partnership described as very close according to some documents which have recently surfaced. 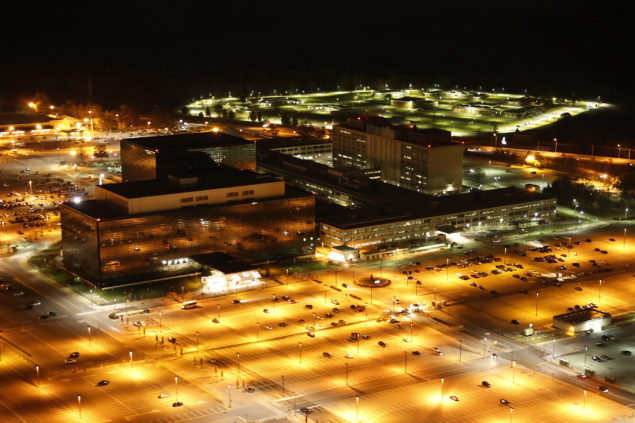 Before we get into the details of the sheer number of confidential emails, conversations and documents that AT&T has provided to the NSA, it would relevant to take a look at the nature of the relationship between the two. According to the documents surveyed by the Times, not only have the two been highly affiliated, but several agency officials have gone as far as to laud the carrier's ''extreme willingness to help''. In fact, this air of cordiality hasn't been at AT&T only; a document reveals the NSA's official instructions to its officials when visiting AT&T facilities are to be increasingly polite, with reminders such as "This is a partnership, not a contractual relationship.”

And why not? After all, not only have both parties been increasingly polite in this highly beneficial relationship, but AT&T has also been on the forefront of the technological aspect of it all as well, with the NSA's equipment having been installed at a minimum of 17 of its internet hubs and the carrier also being one of the first to test out the latest surveillance technologies from the NSA.

While the government continues to seek court cover by arguing that any public discussion of surveillance operations would be detrimental to national security, the NSA continues to work at the backend. In fact, AT&T was one of the first carriers to assist the surveillance agency in its efforts of monitoring digital communications, as has already been reported by the Snowden reports.

But the sheer mass of the data transferred as a result of this partnership becomes even more evident according to today's report. As a part of the Fairview program, which according to the Times points towards AT&T, the carrier and the agency have been following court orders to carry out surveillance on UN headquarters - courtesy of AT&T's internet line provided to the UN. The NSA spent $188.9 million on the Fairview program in 2011, and has seen its investments bear fruit in a massive way.

In 2010 AT&T handed over 1.1 billion domestic cell-phone call records per day to the NSA, in a bid to further intensify surveillance before 9/11's 10th anniversary. Intelligence officials have denied such claims in the past and have maintained that domestic surveillance has been carried out primarily on landline calls -not cellular. But AT&T's help to the NSA in surveillance matters hasn't been restricted to the carrier's customers only. 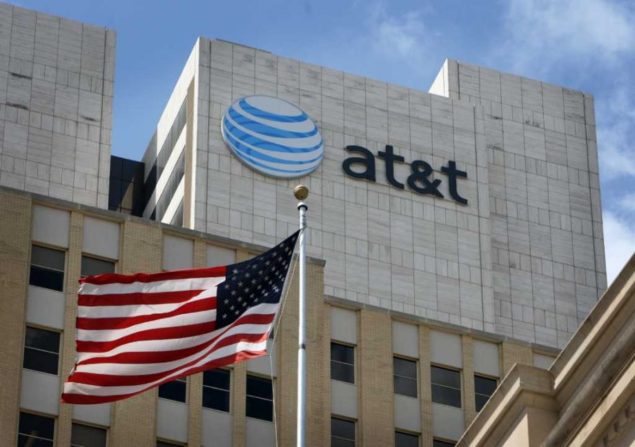 In fact, according to one NSA document, dated 2013, AT&T's " . . . corporate relationships provide unique accesses to other telecoms and I.S.P.s,” Which, for the layman means that any other companies which have been utilizing the carrier's facilities for transfer of their internet traffic aren't safe from the NSA either. But that doesn't mean all of the traffic forwarded through AT&T goes to the NSA. After all, where would the government find the time to sift through all of that information?

No. The NSA does not have direct access to all internet traffic being routed through its trusted allies in the corporate circle. Rather, it relies on its partners to carry out the filtering for it, with the agency receiving only data which is considered to be necessary for collection purposes. So things aren't that bad as they seem really; come on guys, you can trust the government.  After all, all those privacy advocates who claimed that the government gets access to 'all' of internet data were wrong indeed.

By 2013, the Fairview program had allowed the NSA to take a look at as much as 60 million foreign emails a day. AT&T's assistance, and as mentioned above, the fact that majority of the world's internet traffic does go through the US have given the NSA quite a bit of power when it comes to surveillance. But we already knew that. The sheer breadth of the agency's operations are simply intimidating to say the least.

So whether it may be the iPhone 6s that's coming up, or Samsung's Galaxy Note 5, the fact still remains the same. No matter how advanced our devices become, no matter how fast the internet gets, as long as unbridled access to communications is given to a particular agency, things aren't really moving forward at all. After all, all that the upcoming Snapdragon 820 can do is provide you with frequencies of up to 3 GHz. But it won't stop the government to access your calls, emails and other data at any time it deems it relevant.

You can read the entire coverage of the New York Times here and let us know what you think about these revelations in the comments section below. We'll update you as this develops for sure. And stay tuned