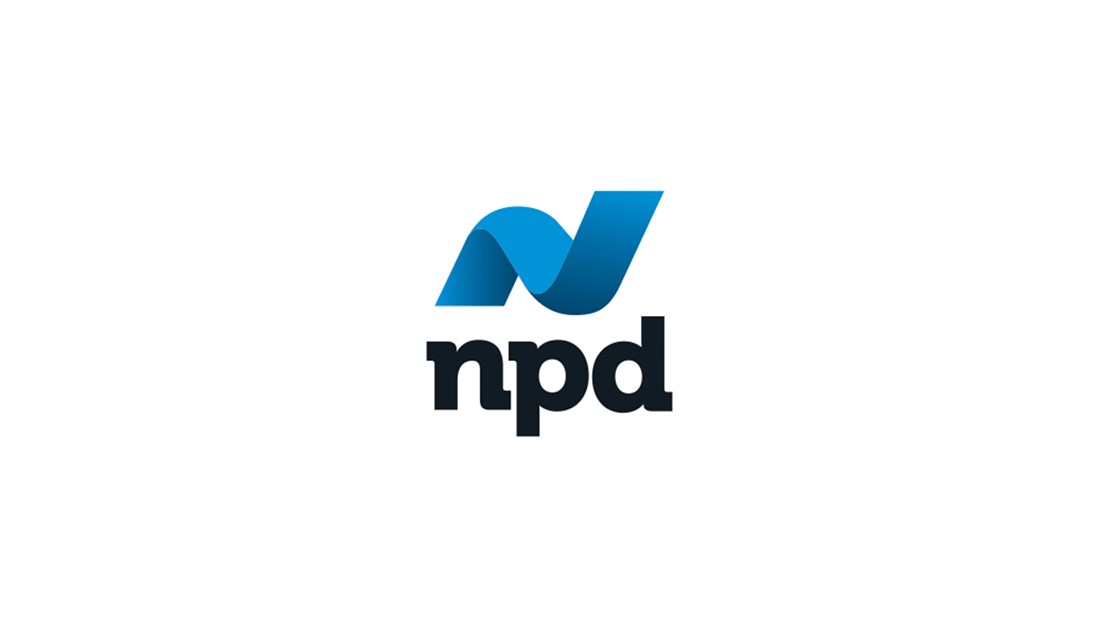 Last week, a new NPD Group report aired, and it has revealed a bit of a decline in terms of video game product consumer spending. The main takeaway from this Games Market Dynamics report is that consumer spending has declined by 8% compared to the previous year's first quarter. During this quarter, total consumer spending on video gaming in the U.S. totaled $13.9 billion.

The losses were seen across console and portable content, PC, cloud and non-console VR content, mobile content, hardware, and accessories. Surprisingly enough, even the mobile sector has contributed to this decline. Data from Sensor Tower shows that U.S. consumer spending on mobile games during the first quarter fell 10% from Q1 2021.

Randy Nelson, head of mobile insights at Sensor Tower, said the following about this data:

Players are clearly still engaging with favorite games on mobile. Still, they have a broader array of alternative entertainment options open to them compared to a year ago as life in the U.S. normalizes.

Indeed, as our previous report on the NPD Group's findings pointed out, it's expected to keep seeing a decline in the mobile market's profits as the pandemic is close to ending. Now that players have become more active outside of the in-home environments (and because jobs are going back to being in-person), there's less time to engage with mobile games, thanks to commutes and other external factors.

Going back to the subject, the overall spending on content during this year's first Quarter reached $12.13 billion, a 7% decrease over Q1 2021. Subscription content was the only segment to post positive gains. Hardware and accessories declined 15% and 16%, respectively.

Mat Piscatella, games industry analyst at The NPD Group, said the following regarding this data:

Despite declines when compared to the first quarter of 2021, industry spending and engagement remained significantly higher than pre-pandemic levels. Several factors influenced the changes in spending on video games seen so far this year.

These included continued supply constraints on new console hardware, a comparable quarter from last year that included government COVID-19 stimulus checks for individuals, and the return of experiential spending opportunities that had been depressed last year, among others.

During the first quarter, the games that dominated the market were the following:

Meanwhile, video game hardware unit sales were led by Nintendo Switch, while Xbox hardware generated the highest dollar sales in the first quarter, a 92% increase when compared to Q1 2021.