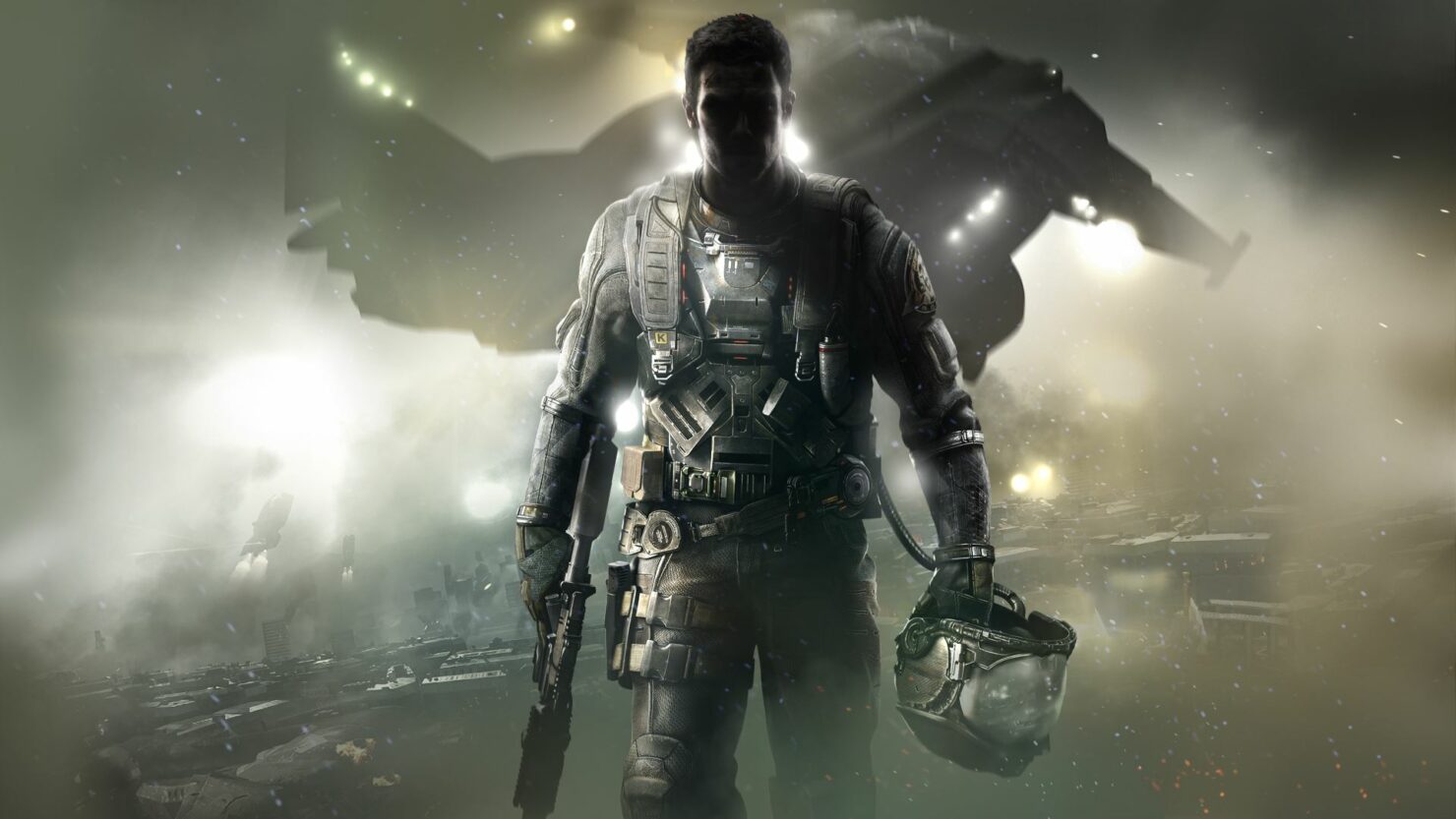 Breaking down the various categories, we can notice that hardware took the heaviest hit despite the release of PlayStation 4 Pro. It's down 35% compared to November last year when it grossed $1.12 billion, while it stopped at $723.8 million this year.

The year-on-year software revenue decline (19%) in November 2016 was driven by the strong comparison to last November’s top 3 titles. Call of Duty: Black Ops III, Fallout 4, and Star Wars: Battlefront, which were all full-priced console new releases. This month’s top three games were Call of Duty: Infinite Warfare, Battlefield 1, and Pokémon: Sun. Battlefield 1 launched in October, and Pokémon: Sun launched at a lower price than last November’s console games. As all titles outside of the top three grew a combined 12 percent vs. year ago, it is the top three title grouping that drove the year-on-year decline.

The decline can be fully attributed to the top 3 selling games which, combined, sold 43 percent less than the top 3 games from last November.

Total hardware spending in November declined 35 percent compared to year ago as growth in portable hardware sales was offset by declines in console hardware spending, particularly on the PlayStation 4 and Xbox One. Unit sales of 3DS hardware grew 59 percent versus November a year ago, the sixth straight month of year-on-year growth.

Nintendo also had another reason to be very happy about November 2016: Pokémon Sun and Pokémon Moon had the best launch in franchise history, despite having fewer days available during the month when compared to the previous best-selling Pokémon White and Pokémon Black. Pokémon Sun and Moon took the third and fourth spot, just below Battlefield 1 and Call of Duty: Infinite Warfare.

As a reminder, The NPD Group tracks physical retailers and only some of the online stores. According to the NPD, this is the Top 10 best-selling games for November 2016:

*No digital sales counted for this game.