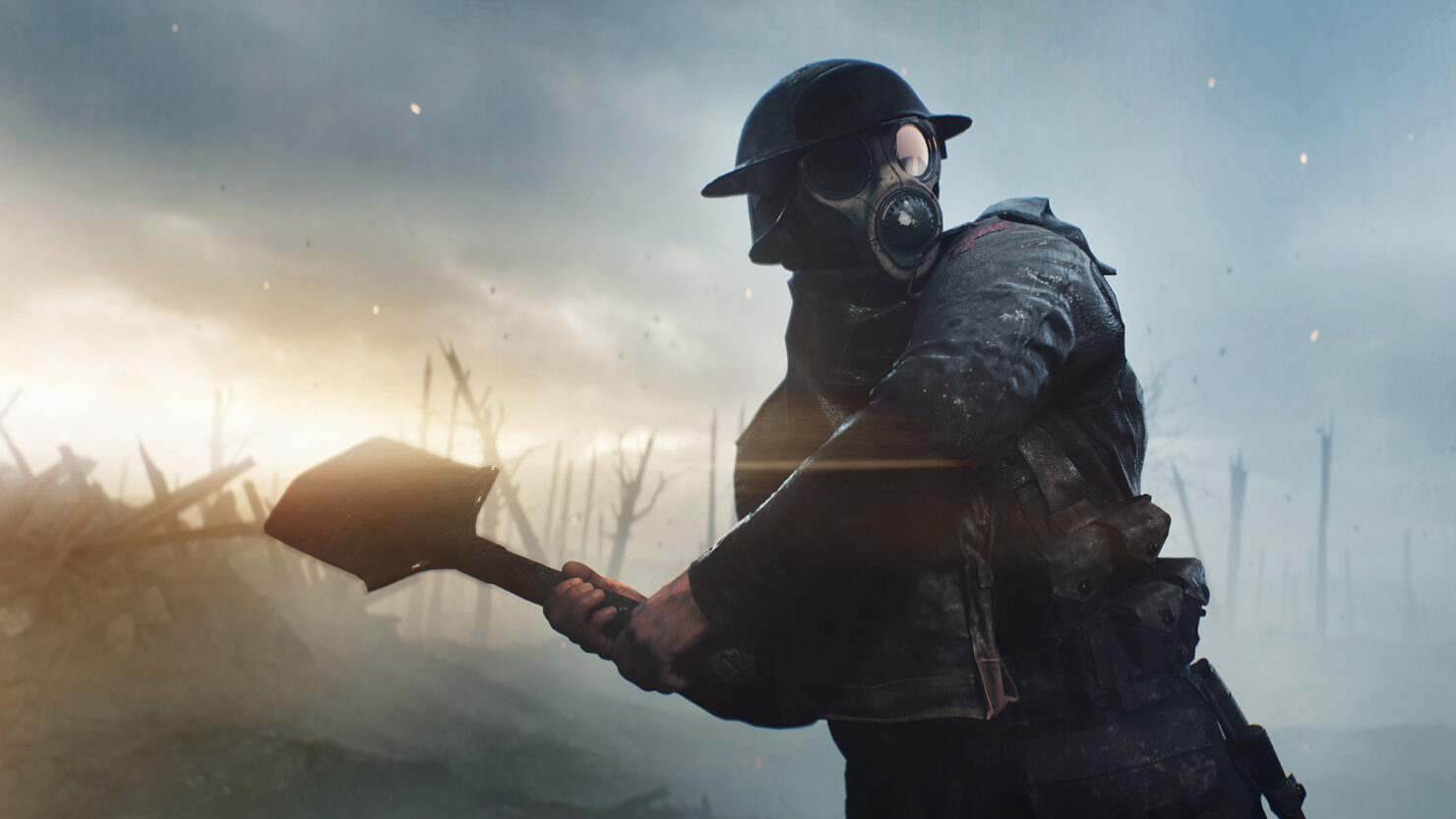 The NPD Group released their full monthly report on the game industry in the USA. October was a favorable month overall, with sales going up 6% year-over-year for a total of $875.7 million in revenues.

Software sales boosted the game industry in October even with the continued decline of hardware and accessories sales, down respectively 20% and 24% year-over-year.

Battlefield 1 secured the first spot in the software chart. Here's the Top 10:

As previously reported, Xbox One was once again the best-selling console in the United States of America. However, we now know that Sony actually had the highest performing SKU, as revealed by NPD analyst Sam Naji.

The PS4 Slim 500 GB Uncharted 4: A Thief's End bundle was the month's best-selling hardware across the category, accounting for 17 percent of total hardware units sold in the month.

Of course, Sony should register a boost next month with the release of PlayStation 4 Pro and it will be an interesting battle with Microsoft in November. Regarding Xbox, Naji had this to say:

Unit sales for the Xbox One brand of hardware grew by 8 percent compared to last October. Average pricing for the Xbox One hardware fell by 17 percent due primarily to the release of the lower-priced 500GB Xbox One S Minecraft Bundle.