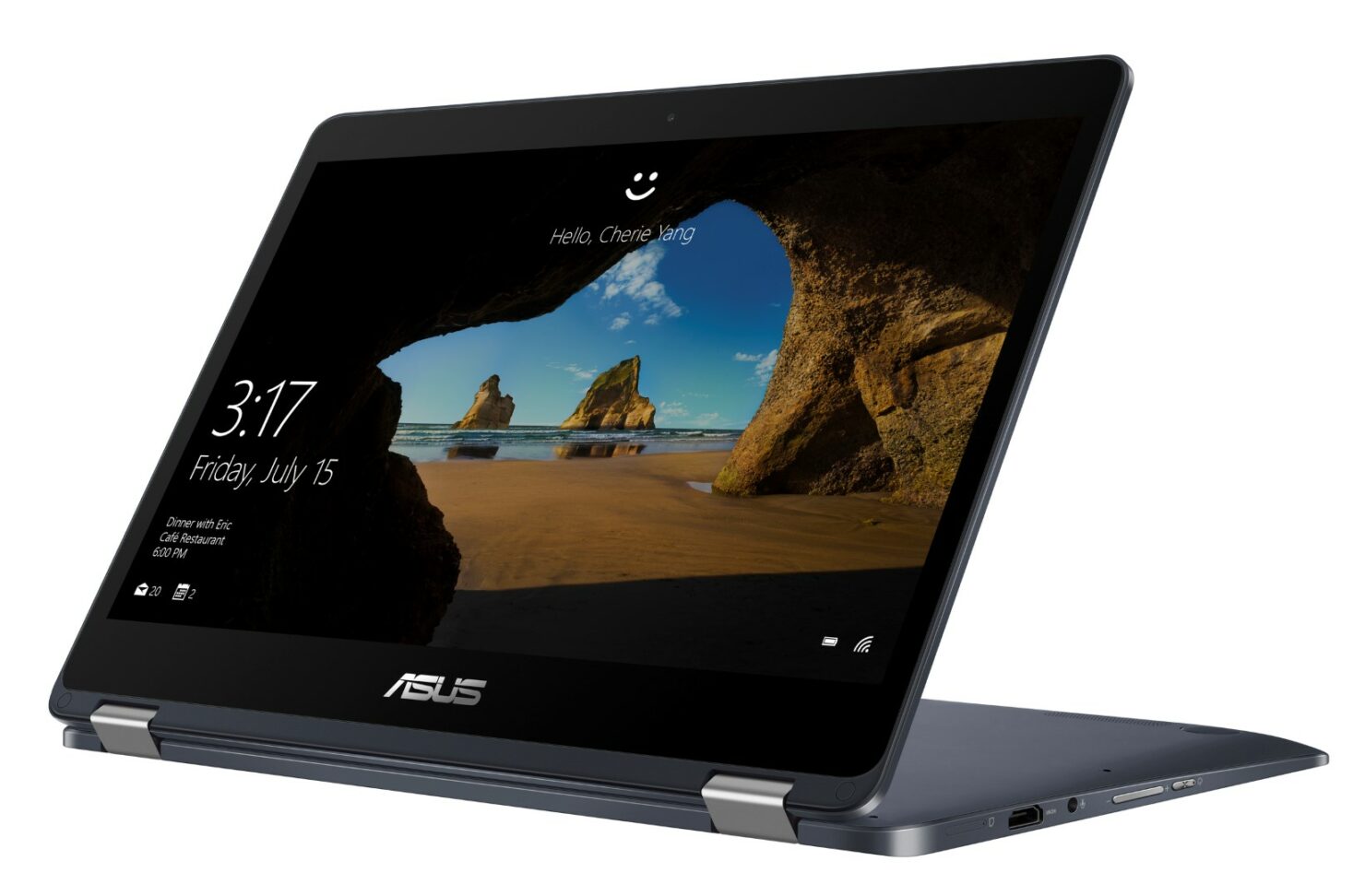 Notebooks touting a Snapdragon 835 will be officially released in 2018, adding a new category in the competitive PC market. These notebooks will be aiming to provide users with tremendous levels of battery life, and are expected to trump machines like the Dell XPS lineup and Apple’s MacBook Pro family when it comes to battery life tests. According to the latest research, notebooks powered by ARM processors are going to dominate the entry-level to midsize PC market.

DigiTimes reports that thanks to the partnership between Qualcomm, Microsoft and notebook OEMs, it will present three advantages to the average user and in short, the market will grow. They will be able to turn on almost immediately, feature LTE connectivity in order to provide seamless connectivity for when the user is unable to connect to local networks.

Last, but certainly not least, where the Snapdragon 835-powered notebooks fail in the processing department against Intel’s and AMD’s notebook chip offerings, they excel heavily in battery life. ASUS and HP have already unveiled their 2-in-1s and claim that users will be able to experience between 20 to 22 hours of battery life.

This will be when users are engaged in light tasks such as media consumption, opening spreadsheets and doing a little word processing. The extended battery life will definitely come in handy when doing the aforementioned tasks.

Other players such as Xiaomi and Samsung have also been reported to be working with Qualcomm to release their own versions of Snapdragon 835-powered machines. Xiaomi has already garnered a small degree of popularity with their premium offerings and plans to do so again with machines powered by Qualcomm SoCs.

More affordable offerings are also going to be introduced in the near future, so we will be waiting for those. Will you be picking up a Snapdragon 835 notebook to experience massive levels of battery life? Tell us your thoughts down in the comments.