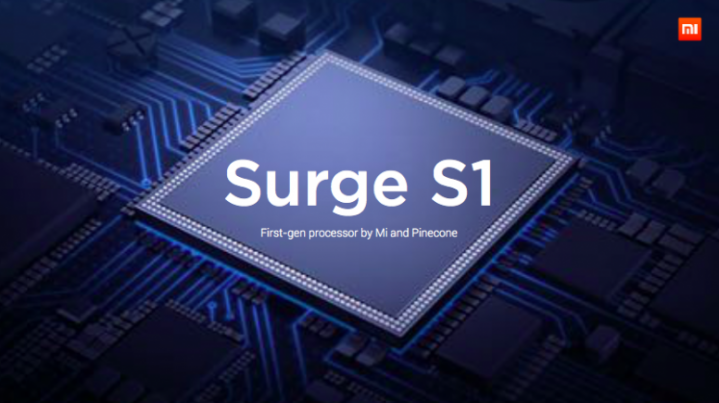 Rumours claim that Nokia has signed the deal with Xiaomi to power its mid-range handsets with the Surge S1. It means that the company would (obviously) use different processors for low-end and flagship level devices. The Surge S1 would be limited to the mid-tier Nokia devices. For now, we only have information or rather a rumour about Nokia and Xiaomi's alleged deal for the Surge S1. If it turns out to be true, even then we are not certain if Nokia would use the chipset in global version. There are chances that Nokia fits the chipset in China-only handsets.

The Surge S1 processor has not been used on the global variant of any Mi device, which means that there is suspicion whether it will be able to handle global LTE requisites or not. This could act as the contributing factor for Nokia's China-only handset for the chipset.

There is no statement from Nokia explaining its choice of chipset, but we might get to hear from the company soon. Meanwhile, this alleged deal could mean a lot to Xiaomi and motivate it to come up with more types of chipsets, compliments all segments of devices. We think that the handset manufacturers would like having another reputed alternative for Qualcomm and MediaTek.

Nokia has not confirmed the news yet, which means that we should take this report with a pinch of salt. Stay tuned with us for more updates on the issue.