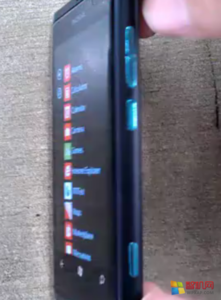 While Steven Elop cleverly showed us Nokia's first ever Windows Phone 7 device a few weeks ago, this time it's some unknown factory worker doing the dirty work (at least for Nokia that is). Reportedly the phone shown in the pictures and videos is right next to the assembly line. It's running the retail version of Mango, sports hardware keys for camera and volume. I cannot spot a front facing camera, or maybe the video just isn't clear enough. Notice the interesting boot animation too. What's nice to see is the progress Nokia has made. Initially they were quite skeptical about having a WP7 phone release this year but now it seems like we might actually see one well before the end of 2011. 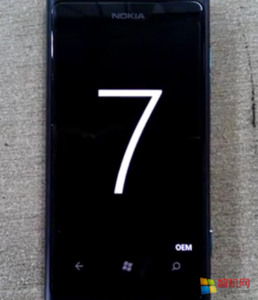