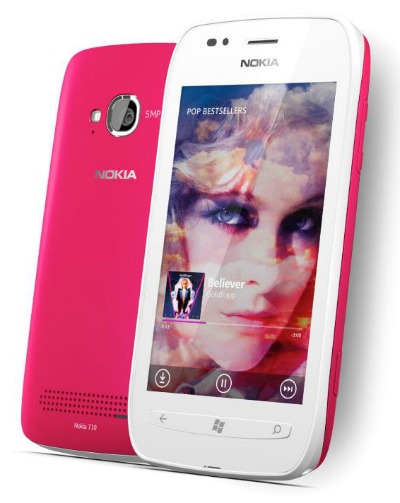 Back at Nokia World a few months ago, Nokia announced the Lumia 800 and Lumia 710. While the Lumia 800 was released immediately and took the world and Windows Phone lovers by storm (somewhat), the Lumia 710's release date was left for sometime in the future. That day is today. Nokia has just announced that the handset will arrive in stores across Singapore, Hong Kong, India and Russia over the next seven days. It will then expand globally over the next few weeks. 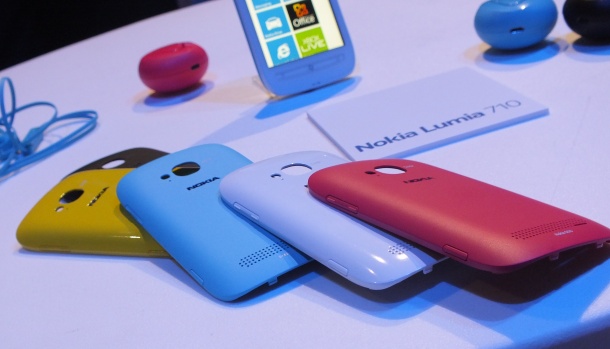 Lumia 710 will be priced at around 330$ or €270 which goes well with its specs. It offers a 3.7-inch WVGA ClearBlack display, 5-megapixel camera with 720p HD video recording, and a 1.4GHz single-core Snapdragon processor. Will this be enough to lure customers away from the Focus Flash or HTC Radar? Only time will tell.