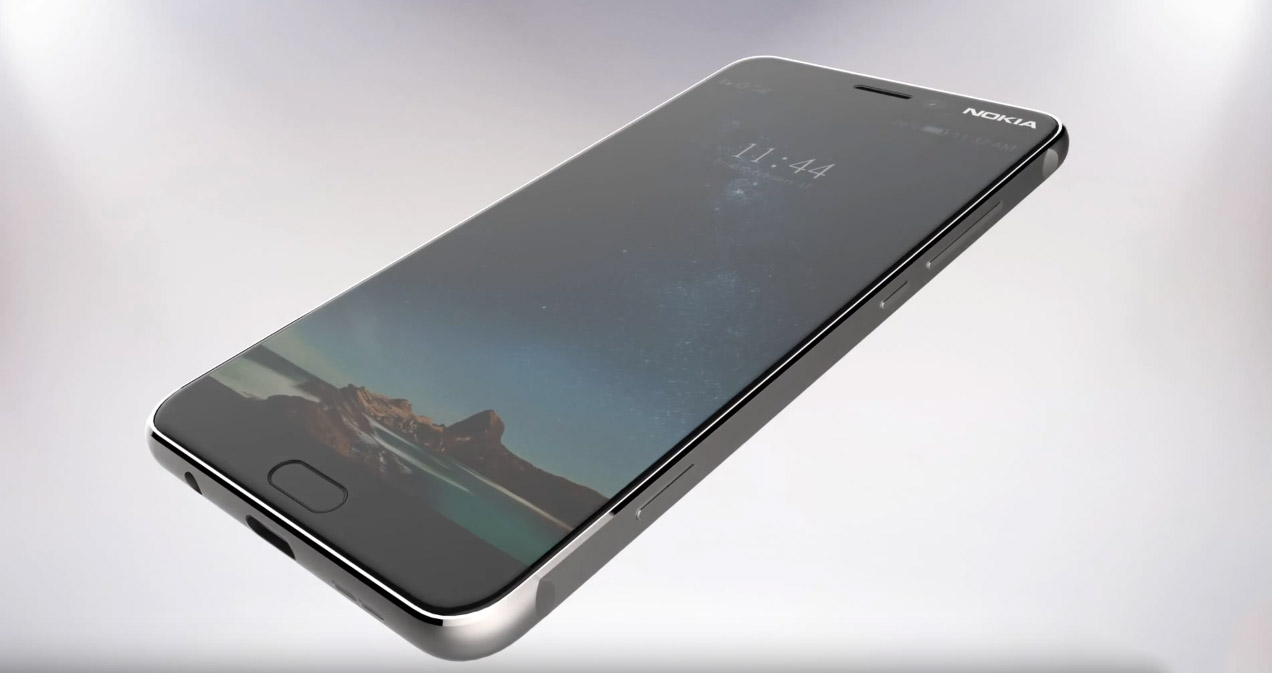 Nokia's having a good run lately. Not only did it sell out the Nokia 6 within minutes of launch, but the subsequent hype that's emerged around the company's smartphones is also doing it a lot of good. A lot of rumors on the proverbial 'mill' suggest that the Nokia 6 won't be the only device from the company this year. Today, we've got details for a potential flagship smartphone from the company, one which has also surfaced before in the rumor mill. Take a look below to find out more.

If HMD Global's worth their salt, then they won't be content by simply launching a middle tier devices like the Nokia 6. Earlier leaks suggest at least 7 smartphones from the company this year. These will include at least one flagship device. That might be the Nokia P1, with the smartphone already having featured in a previous. In fact, Nokia and HMD became the center of a good controversy earlier this year.

After Qualcomm's demonstrations at its CES booth, a source claimed that the US chip giant had also showcased a Nokia device at the show. It was the Nokia 8, a flagship smartphone that will feature Qualcomm's Snapdragon 835 and other high end, flagship level hardware. The company denied such claims, but seeds were sown. Soon after, another report related to a Nokia flagship surfaced. The device it referred to was the Nokia P!, rather than the Nokia 8.

Today, the Nokia P1 is the center of yet another rumor. The source is Chinese and it claims that the device will feature the Snapdragon 835 and Carl Zeiss camera lenses. In addition, some fresh renders of the device have also surfaced. The Nokia P1's depicted with a strict design, that departs from a corner friendly approach in today's flagships. Look at the rear of the device and you'll also spot the familiar Carl Zeiss branding.

Of course, the Nokia P1 will also be subject to the Snapdragon 835's supply constraints. Accordingly, the source also suggests that Nokia will launch a device with the Snapdragon 821 at first. Other specifications for the Nokia P1 include a 24MP rear camera, a 5.7 inch QHD Super AMOLED display, 64/128GB internal storage variants and up to 256GB extension with Micro SD. The device will also be dust and water resistant, so it's looking like a complete package right now. Just keep in mind that leaks related to a flagship from Nokia + HMD are very scarce. So we'd advise against any beliefs set in stone. Thoughts? Let us know what you think in the comments section below and stay tuned for the latest.