Not The Nokia 8 But The Nokia P1 Will Feature Snapdragon 835, 22MP Camera And Android Nougat Claims Leak 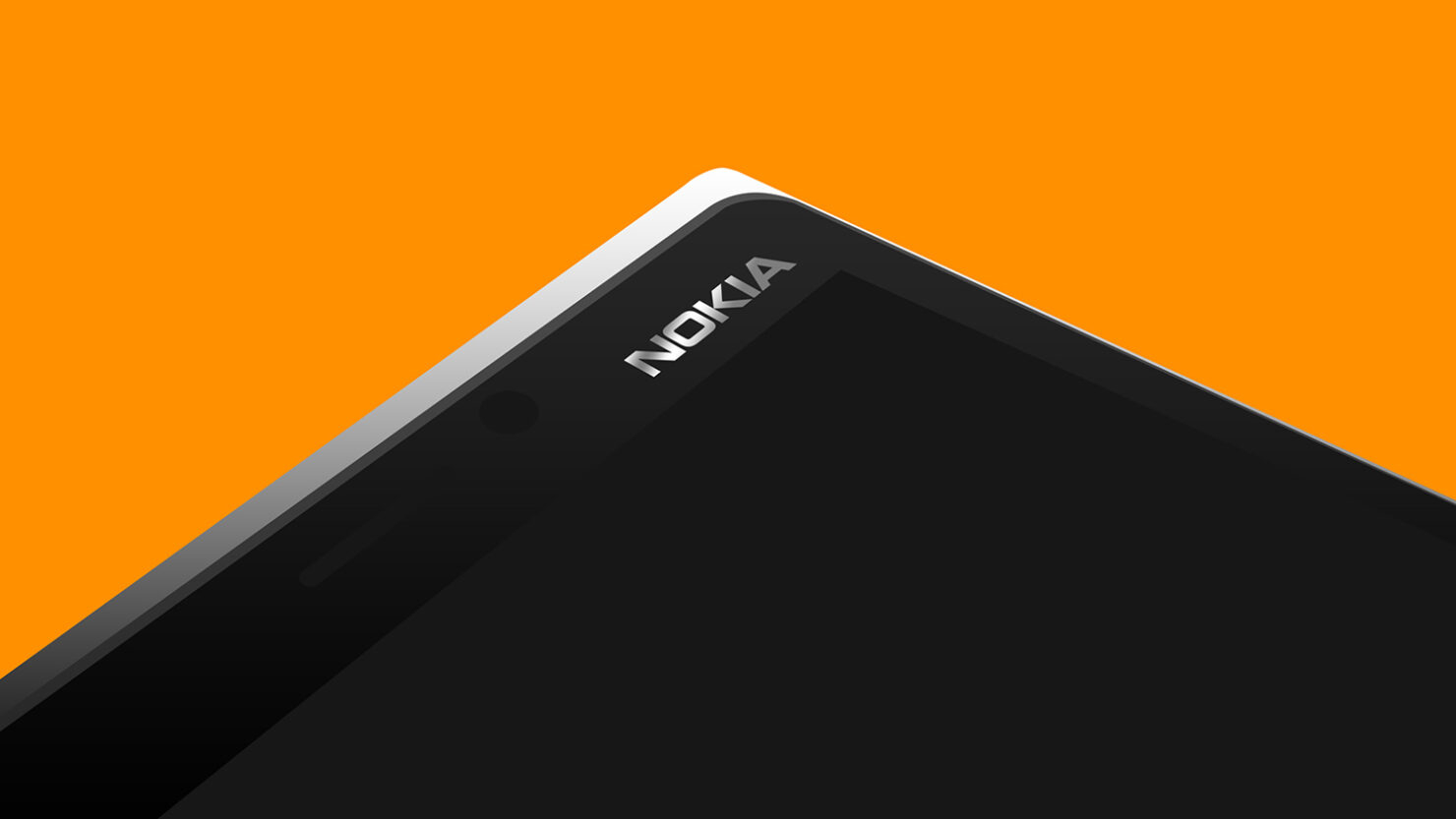 Recently, a smartphone dubbed as the Nokia 8 became quite popular. Allegedly, the device was placed at Qualcomm's booth at CES. Some amazing specifications came with the rumor, pegging the device with flagship level features. The Snapdragon 835, a 24MP rear camera and more details were rumored for the device. However, Qualcomm was quick to clear things up as well. The company elaborated that the device at its booth was a reference design similar to the one it has used previously as well. However, that doesn't mean you should completely rule out a Nokia flagship for the year. Why? Take a look below for more details.

The Nokia P1 Featuring Snapdragon 835 Rumored For A MWC Launch

Nokia will launch seven smartphones this year. That's what the rumor mill claims and we've seen several details surface on the matter as well. Today, some details surface straight out of Russia. Publication Worket believes that Nokia will launch a flagship smartphone this year which will feature the Snapdragon 835. It will resemble the SHARP Aquos Xx3, launched last year in Japan.

Rumored specifications for the Nokia P1 include the Snapdragon 835, 6GB of RAM, Android 7.0 Nougat and a 5.3 inch display. At the device's back you'll get a 22.6MP camera certified by Carl Zeiss. The device will also be available in two storage specifications. These will be 128 and 256GB respectively. The phone will also carry IP57 certification, that will cover dust and water. 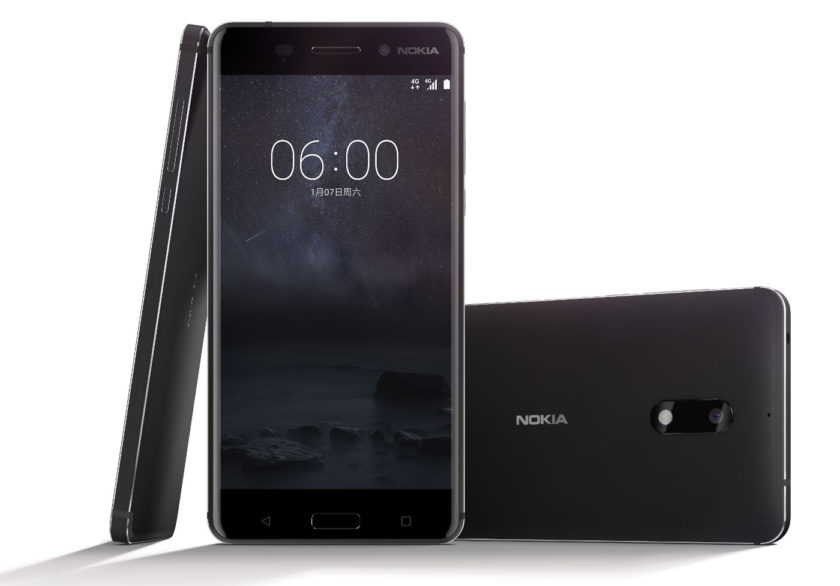 A 3500mAh battery with Quick Charge will also make it on the device. By the looks of things, the Nokia P1 will provide adequate competition to other manufacturers this year. We've got quite a roster for devices which will launch later this year. Samsung's Galaxy S8, LG's G6 and Apple's iPhone 8 are some of the contenders that will grace the market. All of them will feature 10nm processors and other impressive upgrades to boot.

Price tags for the Nokia P1 won't be friendly though. The 128GB variant will carry a price tag of $800 and the 256GB one will feature a $950 tag. A bit too expensive if you ask us. Still, it'll be a nice change of things to see Nokia finally make another entry in the smartphone market. The company's Lumia devices that Microsoft sponsored didn't win it any fans. Let's hope 2017 is better. Thoughts? Let us know what you think in the comments section below and stay tuned for the latest.