A surprise move by Nokia has stunned the GPS devices manufacturers and the navigation service providers equally as it was least expected of one of the largest manufacturer and seller of cellular / mobile phones.

A press conference is scheduled for today (09:30 GMT) to announce the move for Nokia's 20 million handset owners who can now use Nokia Maps service for free. The package includes turn by turn service, previously which was being charged by Nokia and other navigation service providers. 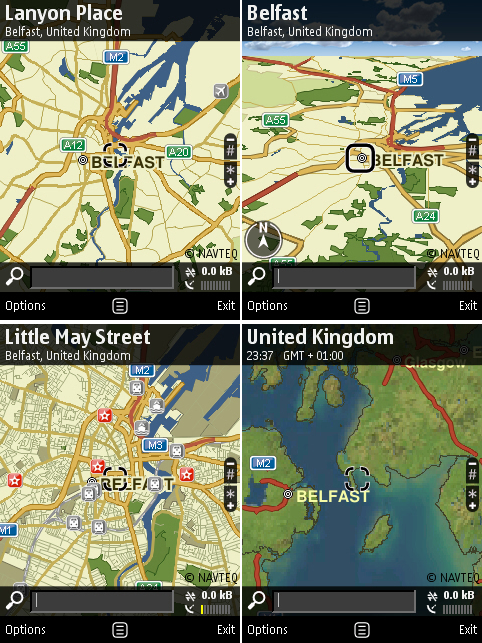 Nokia has declined to comment to various news sources and as expected by all, Nokia will announce it today at its press conference.

I say Google is responsible for all the Chaos in the tech and Internet world. First the search engine, then the application, Docs, Adsense, Adwords, Maps, Android and latest Nexus One. Google is now enemy #1 for all. Good for the consumers though as they are getting everything for free. I don't mind looking at some adverts as long as I am not paying for the service and it is legit.

Explosive first month of 2010. Stay tuned to 27th January when Apple will announce its latest products to the market, which might include the most widely speculated Tablet.