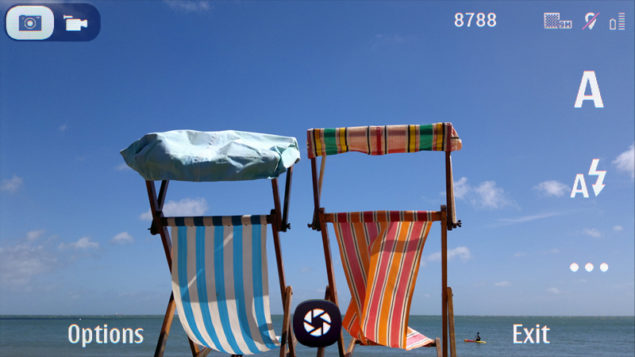 While Nokia may have all but abandoned their beloved Symbian OS for Windows Phone, that still wont stop them from churning out updates to enhance the overall user experience. And even though no amount of update can truly fix the disastrous UI of N8, a little update here and there wont harm anybody. After the Anna update, it's the camera UI that has gotten a much, much needed update. The camera is N8's savior and thus far was running on a hopelessly bad UI so it's nice of Nokia to release an update that makes using the camera a little bit better.

You'll need a phone already running Anna update for this update to work. Here's what the update brings according to Nokia:

The update is still in beta and users can download it from Nokia labs.