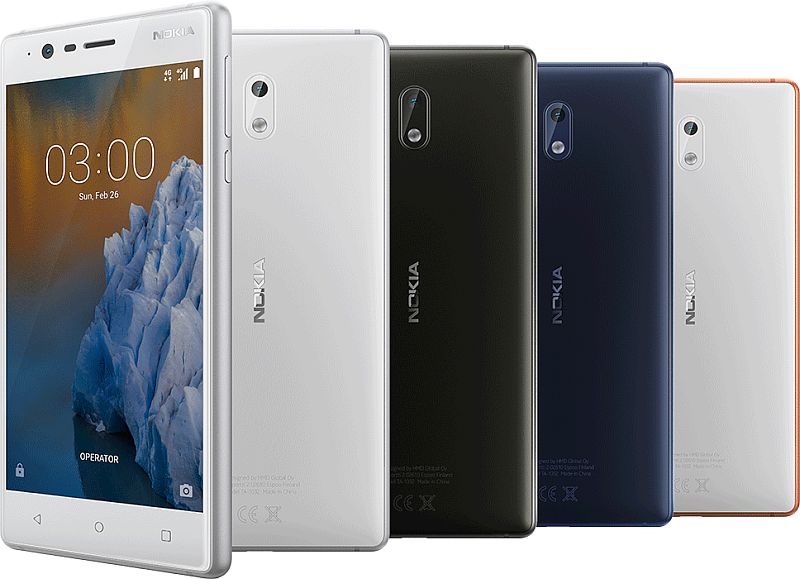 HMD Global's investment in Nokia looks to be paying out. The company has launched several devices, which have caught our and the market attention. Two of these in particular, the Nokia 6 and the upgraded 3310 are fan favorites. Still, in today's world, what defines you as a manufacturer are flagship smartphones. All major companies have one, and there are a lot of rumors about such a device from Nokia's end. Today, we've got more information for you. Take a look below for more details.

Nokia Will Launch Not One, But Two Flagship Smartphones This Year Claims Source

For Nokia's flagships, the devices that have surfaced so far are the Nokia 8 and the Nokia P1. Up to this point, we've assumed that they're one and same. But that might not be the case as some more information has come to light today. According to Chinese sources, HMD Global will launch two flagship smartphones this year. They'll both feature the Snapdragon 835, with one of the devices set to receive a dual camera setup. After all this time, it really will be worthwhile to see a flagship smartphone from Nokia's end. Sony recently launched and impressed us with the Xperia XZ Premium and hopes are high from Nokia's end as well.

However, the main question at this point is whether HMD will be able to sustain flagship demands? The company doesn't have production facilities or resources like some of the other tech giants out there. The devices will launch in June this year. They will also be differentiated alongside screen size and will feature optional RAM of either 4 or 6GB. 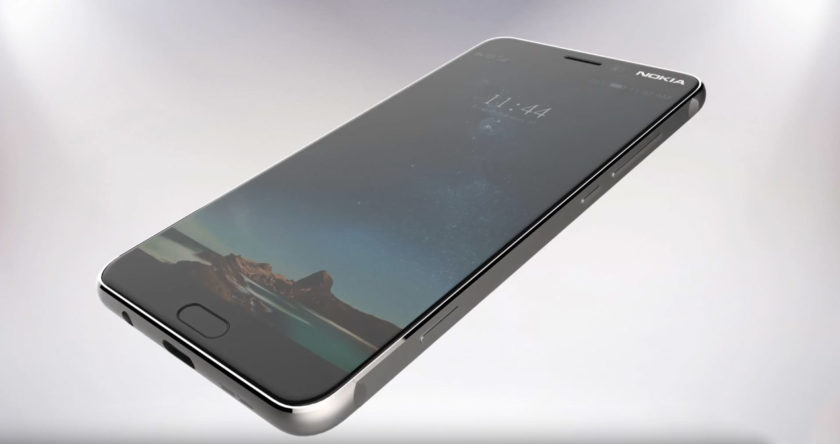 The device with the larger screen and dual camera will be manufactured out of metal. It looks to be quite an offering from Nokia's end. The company's success with the Nokia 6 is attributed to the fact that it effectively targeted China's medium tier market, which other Western manufacturers have been trying to capture for quite a while. Flagship smartphones are a completely different ball game altogether.

If HMD really does want to launch flagships this year, then it's got to be very confident at its brand images. Customers rarely spend serious money on manufacturers with even the slightest chink in their brand repute. HTC and LG are perfect examples of this fact and Samsung's extra caution with the Galaxy S8 makes yet another demonstration for it. Will Nokia be able to fare better in such a short time after its resurgence? We'll find out soon enough. Till then, stay tuned and let us know what you think in the comments section below. We'll keep you updated.