Nokia 6 Completely Sold Out One Minute After Orders Opened 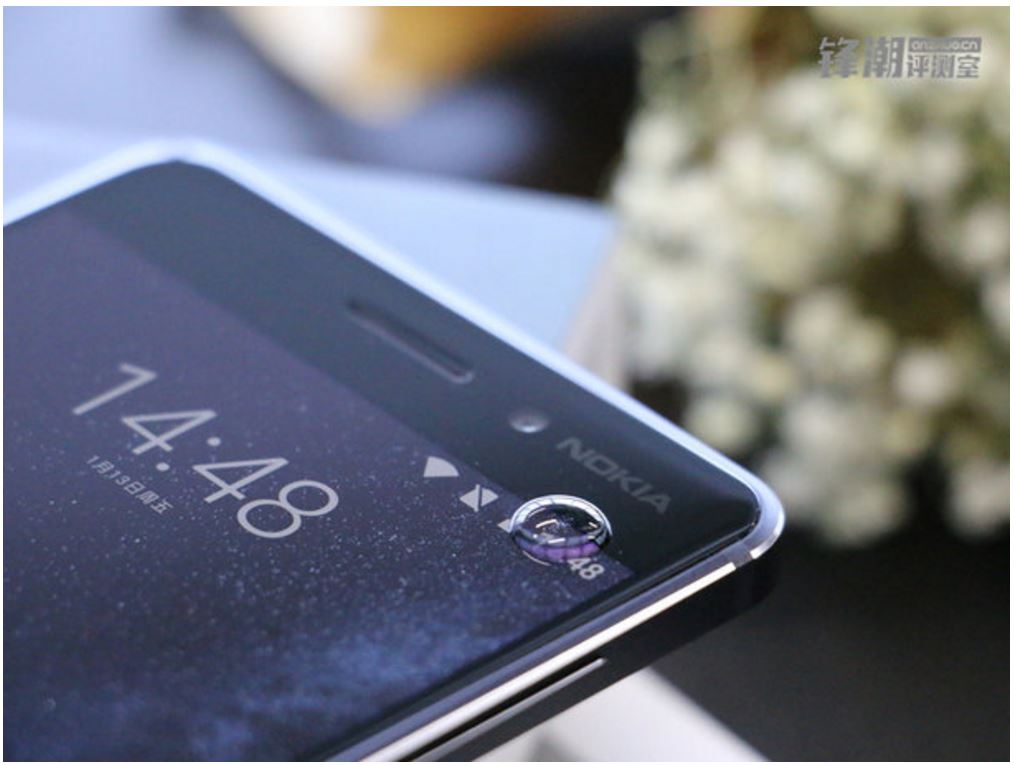 Nokia is hoping to start strong in 2017 with a new Android smartphone lineup that includes the Nokia 6 handset. There was an initial flash sale on the Chinese e-commerce site, JD.com and Nokia 6 was completely sold out within roughly one minute after orders were opened. The smartphone is currently exclusive to China. Let's see some more details on the subject.

Even though Nokia 6 is new, selling out in roughly a minute is definitely impressive. There were over 1 million registrations over at JD.com for the Nokia 6 smartphone. It is also possible that not everyone who registered was able to purchase the device. Since Nokia's upcoming flagship is on the way, Nokia 6 will set an encouraging ground for the device. The Nokia P1 is expected to be released during the MWC 2017 event next month in Barcelona.

The device is powered by Android and can be concluded as a mid range device. It features a 5.5-inch diagonal 1080p display boasting a Qualcomm Snapdragon 430 chipset plus bolstered with 4 gigs of RAM. It features 64GB of on-board storage plus it comes with support for micro SD card expansion. In terms of battery, it packs a 3000 mAh that should easily get you through the day. In terms of camera department, Nokia 6 has a 16-megapixel rear-facing camera with f/2.0 aperture with 1080p video recording. The best part about the handset is that it comes with Android 7.0 Nougat preinstalled. 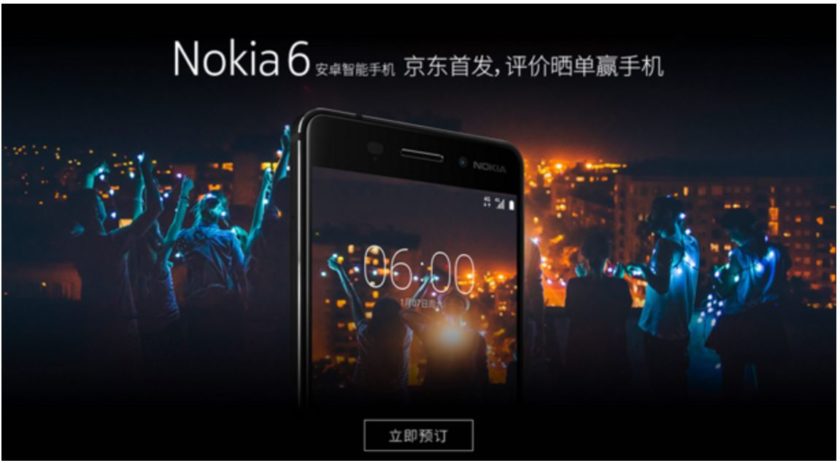 As we have mentioned earlier, Nokia 6 is currently available in China alone and there's no news if it will be rolling out to other regions. Nonetheless, we can always hope that Nokia will extend the reach of its mid range smartphone. The price in China for handset is set at 1699 yuan which is approximately $247 in the United States. If you're someone in China or know someone there, another flash sale is expected to take place sometime next week at JD.com. However, there aren't any additional details available on the matter.

Nokia 6 could be building a ground for the company's big release next month. At this point in time, there's no consumer report available for how the handset performs and such, but we will probably hear about it in the near future. So do stay tuned for that.

This is it for now, folks. What are your thoughts on Nokia 6? Do you think, Nokia will be able to stand at the position where it previously was? Share your thoughts with us in the comments.