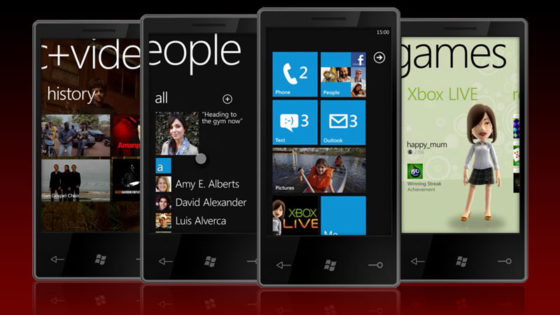 Has Microsoft done it right this time? Seems like it. As they promised, for the 2nd time, the NoDo update is now rolling out on the scheduled "End of March" time period. Here are the official release notes for the update directly from Microsoft

No problems have been reported by people who managed to install the update. So credit to Microsoft for rolling out an update without bricking any phones.