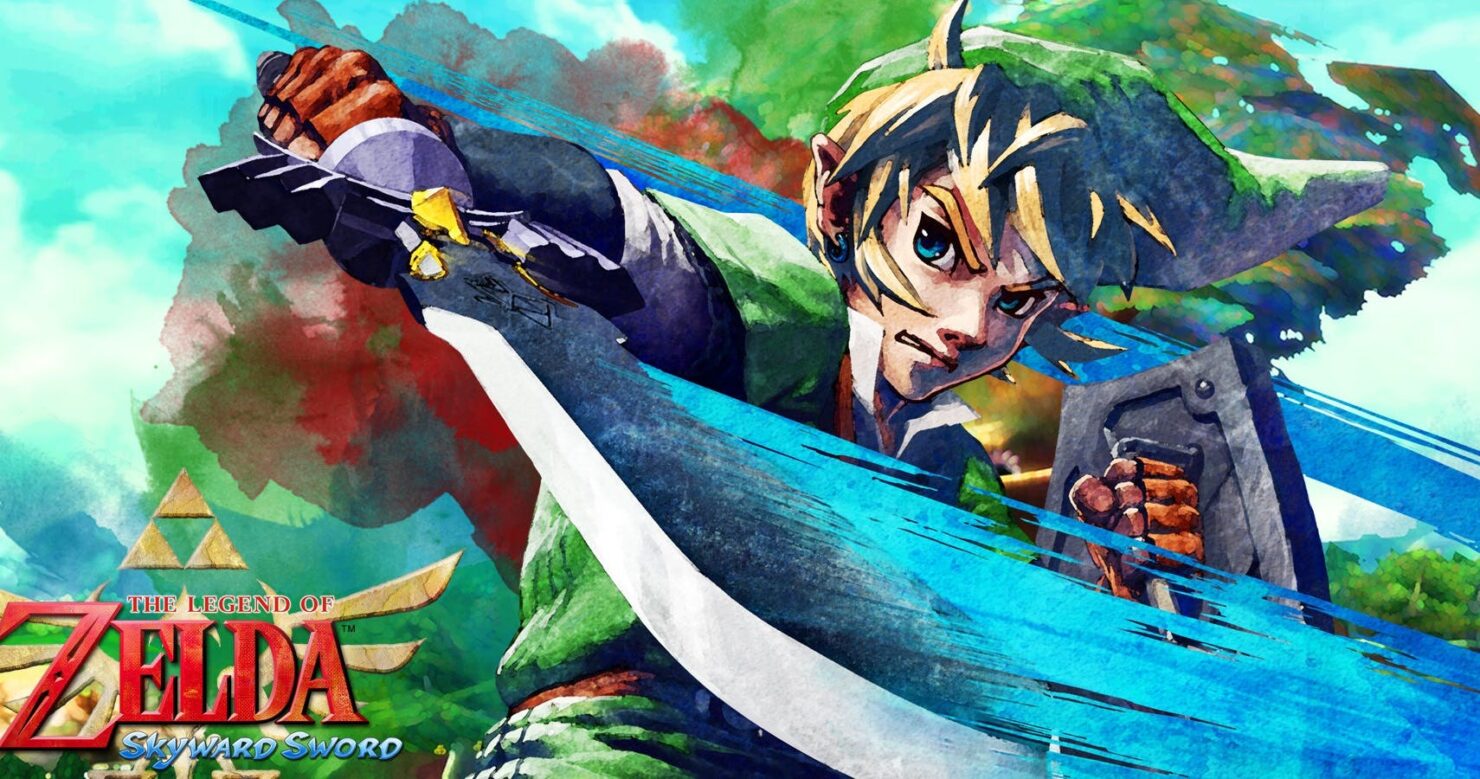 Earlier this week, we have reported that The Legend of Zelda Skyward Sword may be coming to Nintendo Switch in the future. Sadly, it seems like this won't be the case.

Today, Nintendo confirmed to Eurogamer that there are currently no plans to release The Legend of Zelda Skyward Sword on Nintendo Switch.

At this time we have no plans to release The Legend of Zelda: Skyward Sword on Nintendo Switch

Nintendo's statement is a definite letdown, as the tease from Eiji Aonuma sounded pretty certain. Still, it doesn't mean that the game won't be coming at all, just that we shouldn't expect it to get released anytime soon.

The Legend of Zelda Skyward Sword has been originally released on Wii a few years back. The game is set before the events of Ocarina of Time, presenting an incredibly vast world to explore.

Embark on the most expansive Zelda adventure yet, setting the stage for the events of The Legend of Zelda: Ocarina of Time!

Experience some of the most realistic sword combat of any game to date, turning every encounter into a challenge of both brains and brawn.

Analyze enemy attacks and defenses and counteract with precise sword swings in a dynamic new combat system that combines fighting and puzzle-solving.

Explore a massive, multilayered world that seamlessly blends soaring exploration some of the largest and most challenging dungeons in the history of the series.

Ride your Loft Bird across the skies, exploring floating islands, taking on quests and searching for treasure. Find rare materials that upgrade weapons, items, and shields.