No New Emoji in 2021 as Pandemic Is Also Delaying the Release of Emoji 14.0 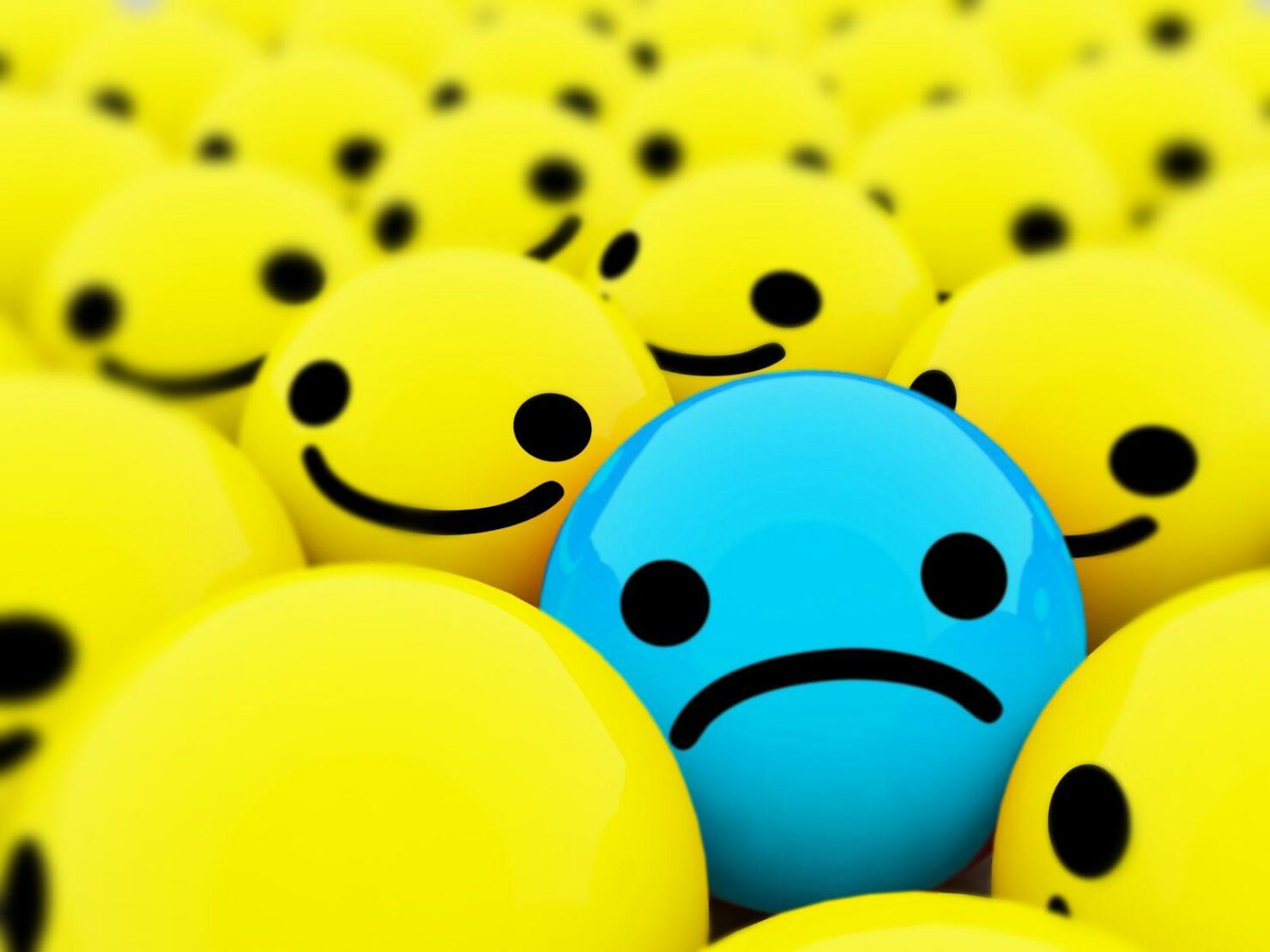 Blame Corona for one more thing?

After disrupting just about everything, the ongoing pandemic has managed to affect even emoji... The Unicode Consortium has issued a statement saying that the group is delaying the new version planned for 2021. The Consortium said that it has decided to postpone the release of Emoji 14.0 of the Unicode Standard by 6 months, from March to September of 2021.

"Under the current circumstances we’ve heard that our contributors have a lot on their plates at the moment and decided it was in the best interests of our volunteers and the organizations that depend on the standard to push out our release date," Mark Davis, president of the consortium, wrote in a blog post. "This year we simply can’t commit to the same schedule we’ve adhered to in the past."

This delay means that the deadline for submission of proposals for new emoji characters has been pushed, as well. The Emoji Subcommittee (yep, that's a thing) will accept new character proposals for Emoji 14.0 from June 15, 2020 until September 1, 2020.

"Any new emoji characters incorporated into Emoji 14.0 would appear on phones and other devices in 2022."

However, there might be some new emoji to look forward to in 2021, after all. The announcement added that this change in plans doesn't affect the new emoji included in Unicode Standard version 13.0, which was announced on March 10, 2020.

The Consortium is currently considering the feasibility of releasing "emoji sequences in an Emoji 13.1 release," focusing only on sequences that rely on existing characters in the Unicode Standard and don't require a new version.

"Such an Emoji 13.1 release would be in time for release on mobile phones in 2021," the group said, offering some hope to those increasingly using emojis in this era of lockdown communication.