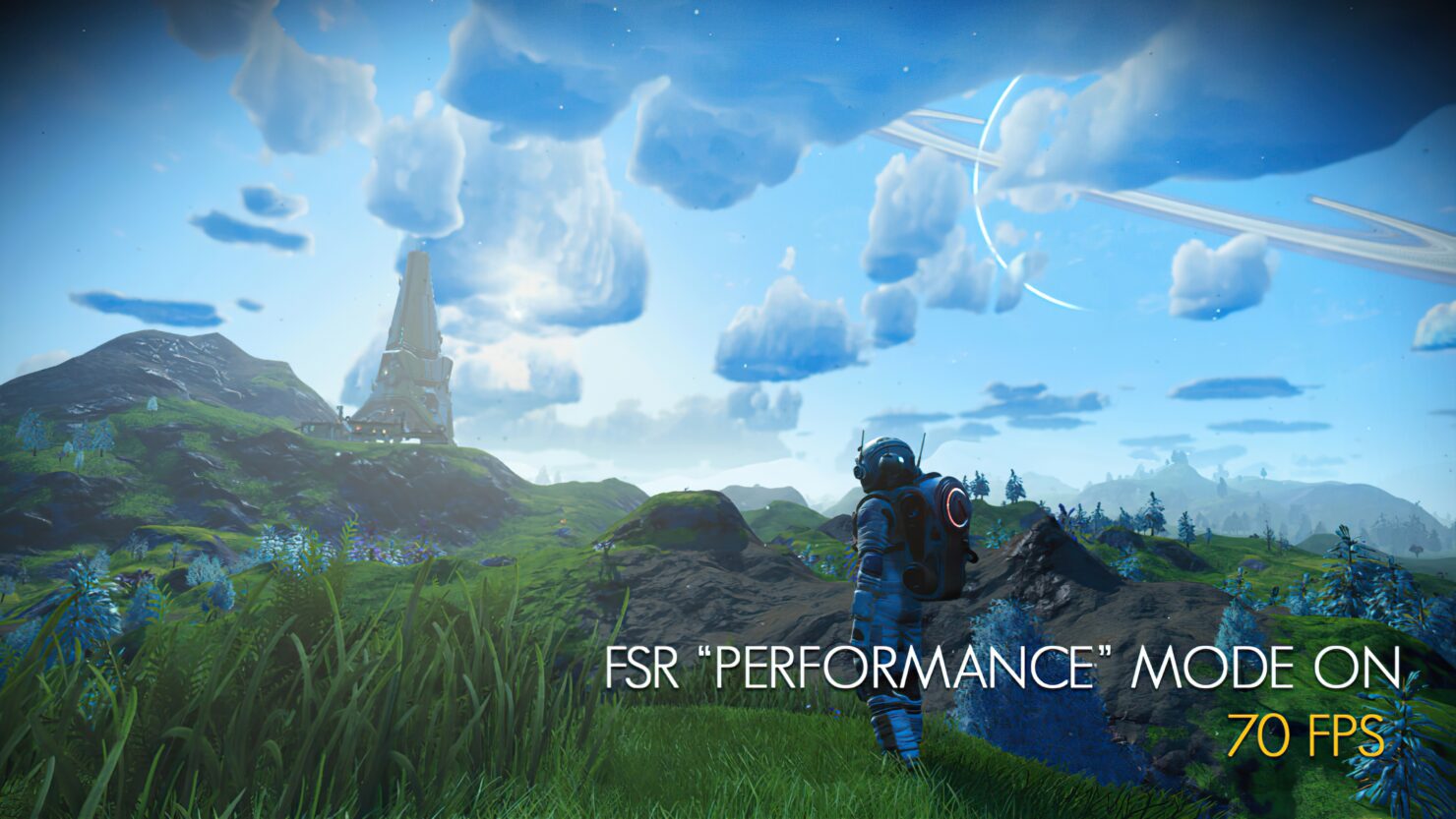 No Man's Sky developer Hello Games released another meaty update yesterday. Version 3.8, also known as Sentinel, adds plenty of exciting things such as robotic companions and foes, a hardframe battle mech, significant combat improvements to the weapons' feels and flow, and much more.

According to the developer, No Man's Sky gains 30 frames per second when enabling FSR Performance Mode at 4K resolution (High preset) with a Radeon RX Vega 56 GPU. 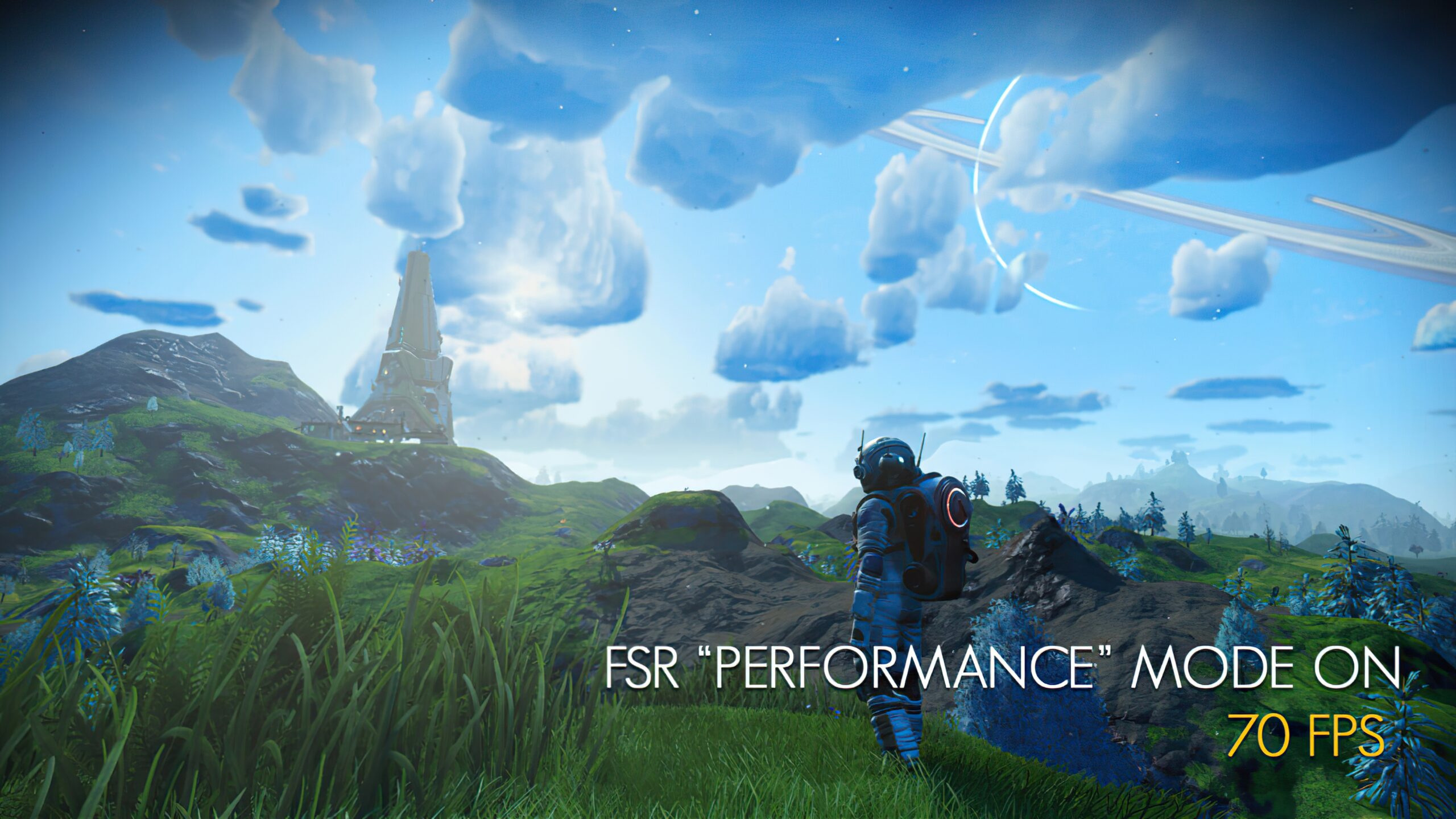 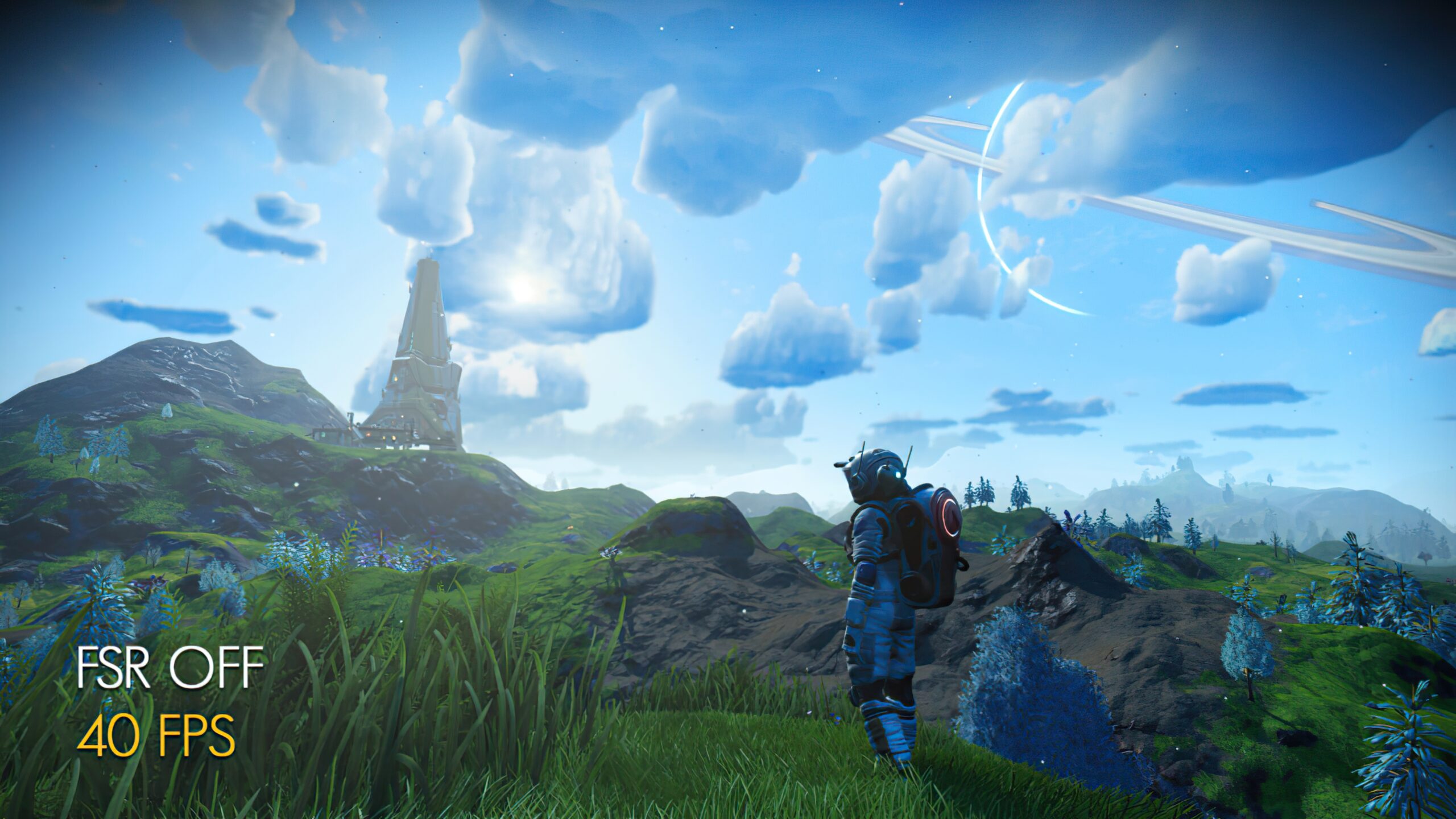 NVIDIA users could already take advantage of DLSS, which has been available in No Man's Sky since the Prisms update (version 3.5, released about eight months ago). DLSS in the game has now been updated to version 2.3.0, though. There are ways to do that manually, of course, but it's always preferable to get an official implementation.

That's not all NVIDIA RTX owners are receiving with this patch, by the way. With the Sentinel update, Hello Games also introduced DLAA support. As a reminder, DLAA stands for Deep Learning Anti-Aliasing, first implemented into Zenimax Online's Elder Scrolls Online MMORPG. This AI-based antialiasing mode is designed for PCs that don't need any performance boost from regular DLSS; in this case, there's no upscaling process, so it's an image quality improvement instead. 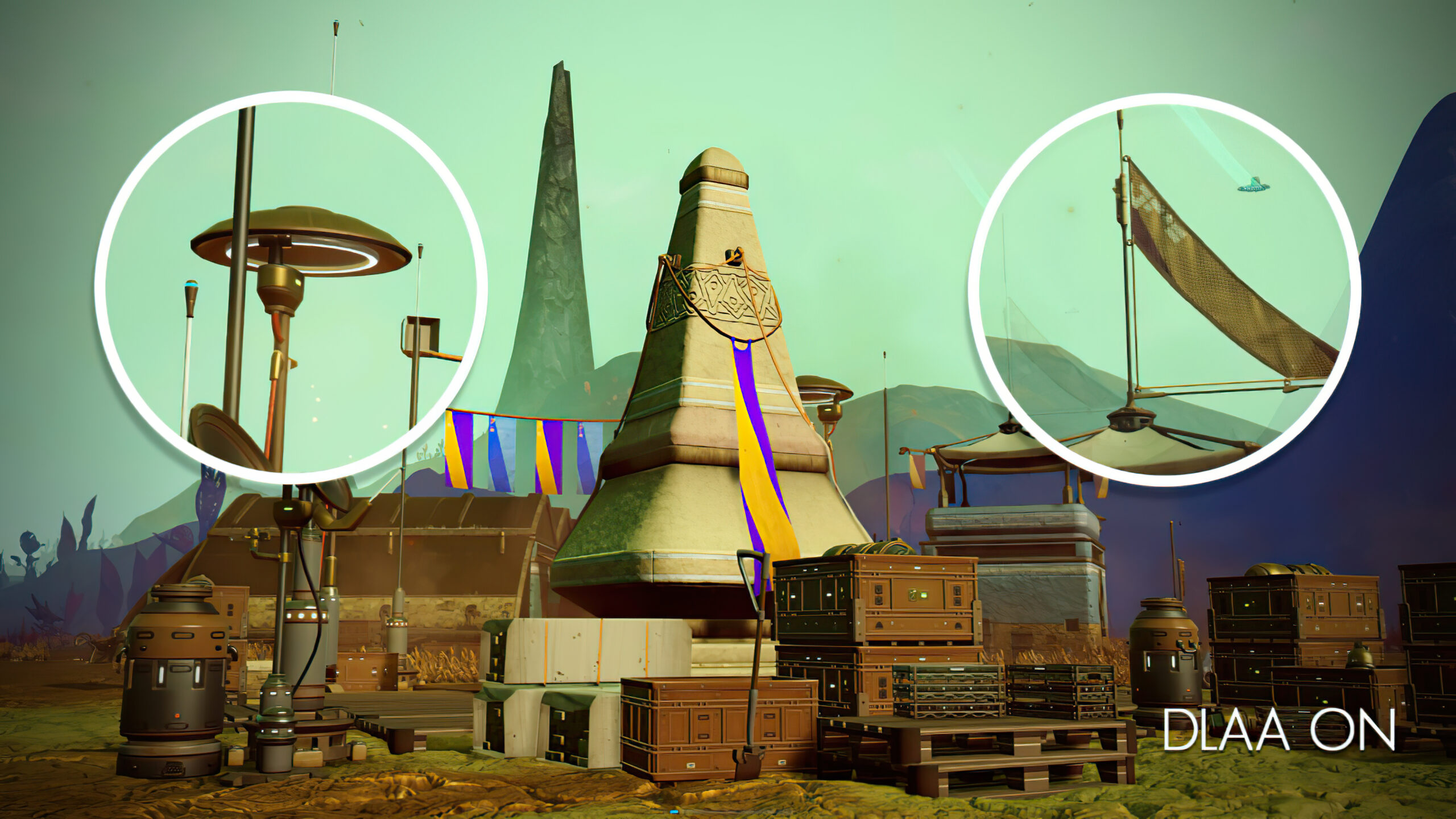 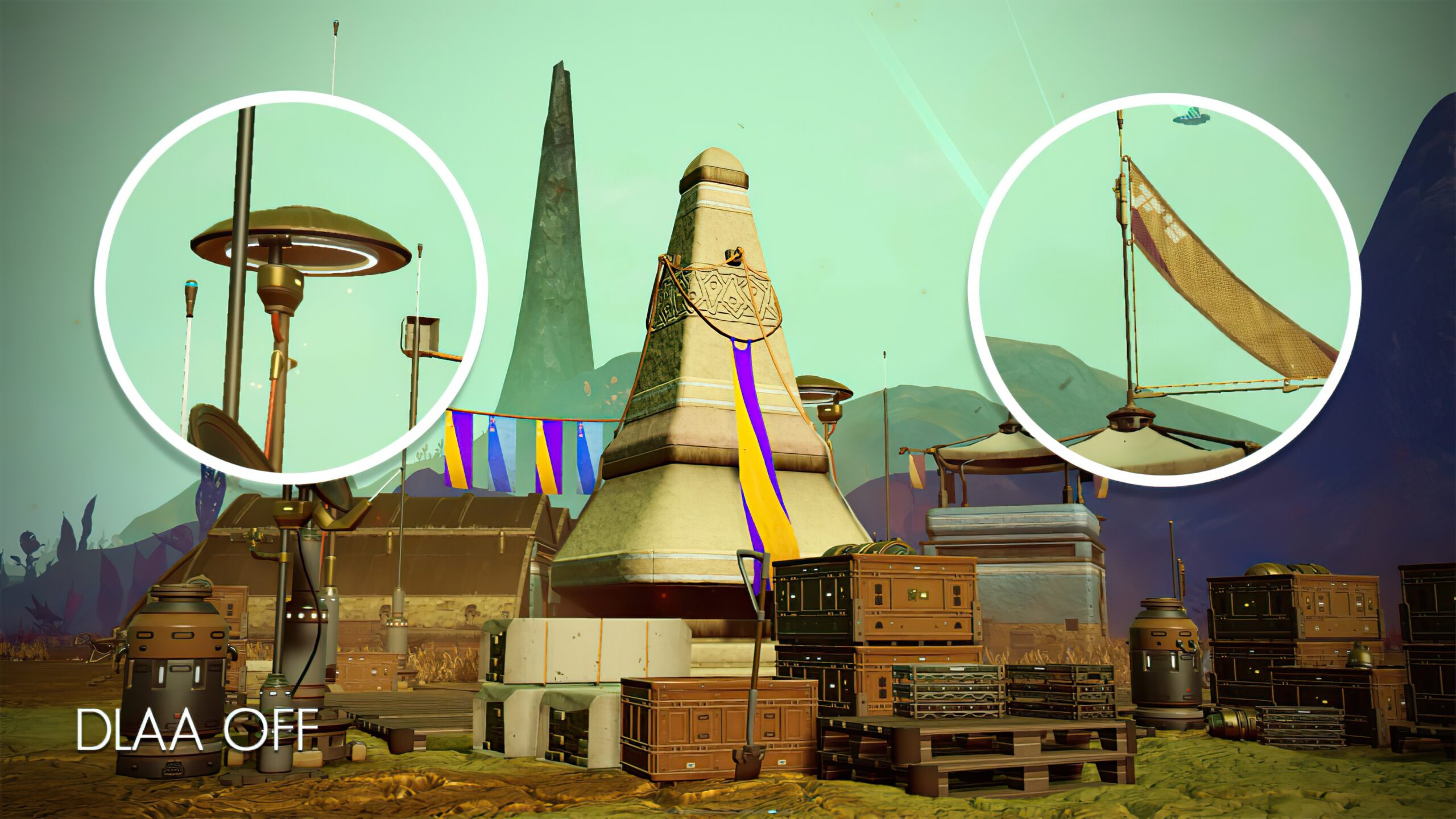 Last but not least, the latest No Man's Sky update delivers native Steam Deck support. The developer didn't say much other than the game has been 'specially optimized' for the upcoming handheld PC made by Valve. It will also take advantage of the Steam Deck's touch screen input.

As a reminder, the Steam Deck officially launches on February 25th. That's also when you'll be able to read our impressions with the device; stay tuned. 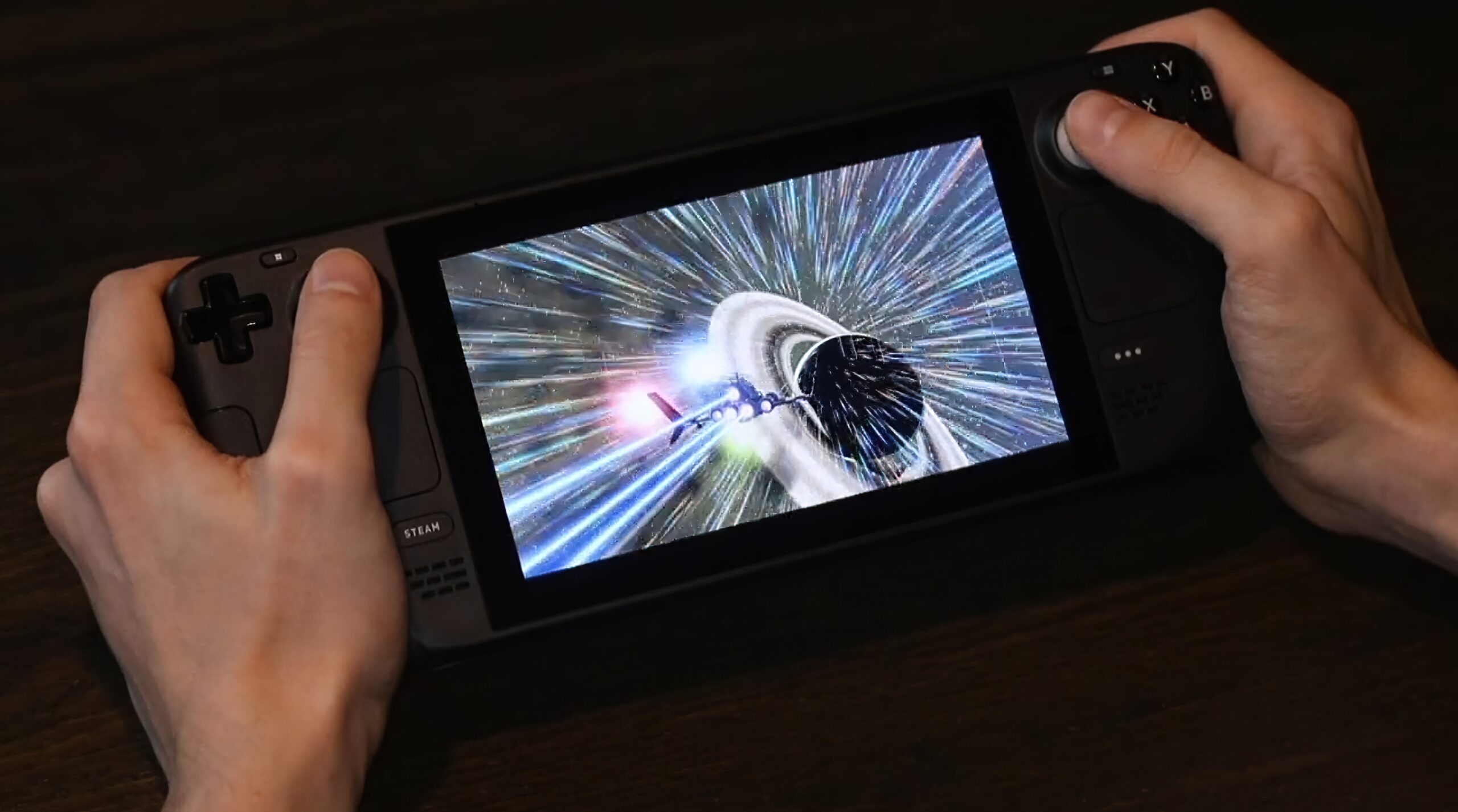